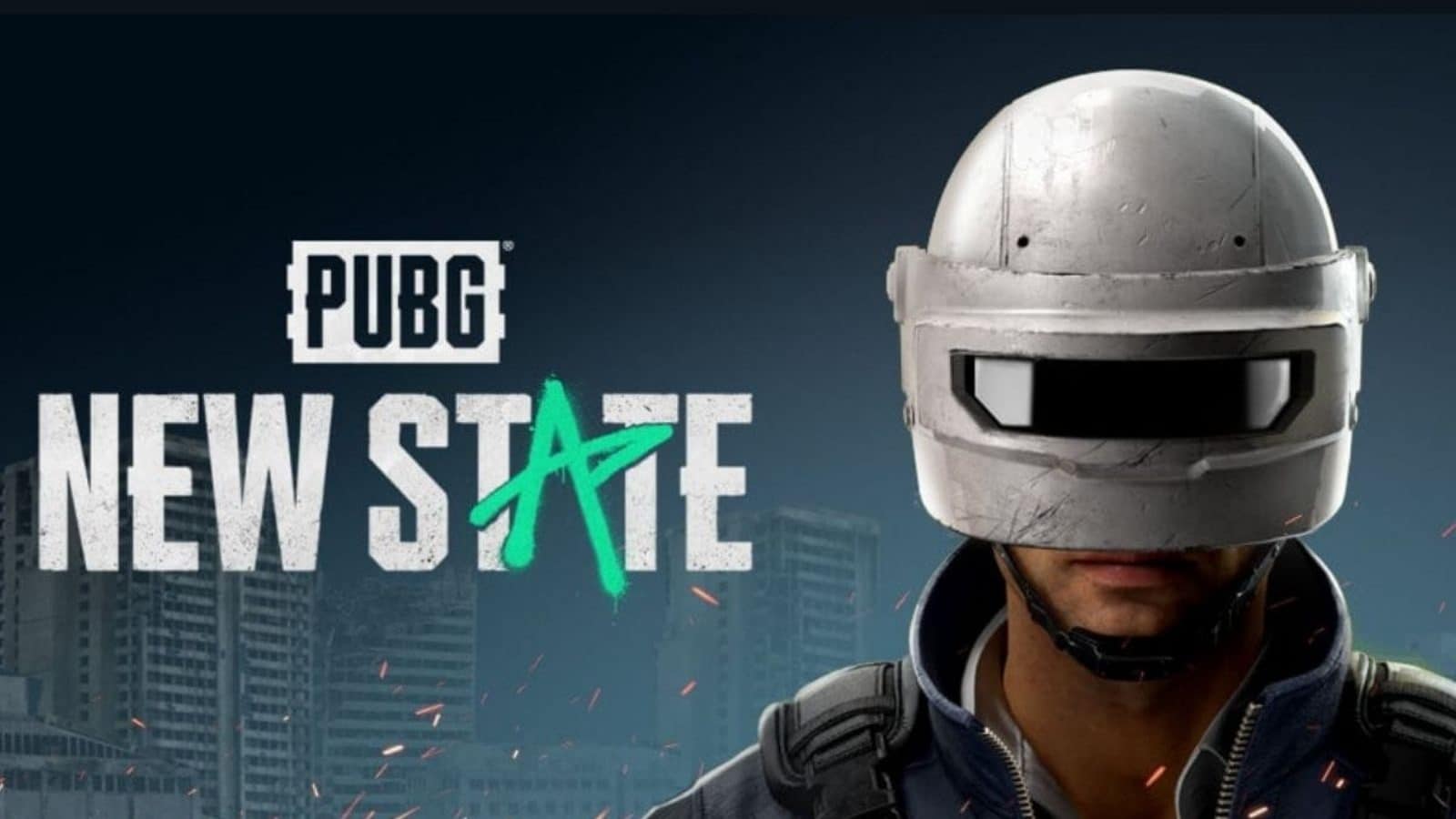 PUBG New State is nearly 1.4GB in size on Google Play, but this may also vary across smartphones. The game is free to download.

PUBG New State has clocked over one crore (100 million) downloads on the Google Play app store just three days after going live. The game was available to pre-book for months but launched officially on November 11 on both Android and iOS. The Apple App Store does not show the download counts for any app, so its iOS-specific information remains unclear. PUBG New State is nearly 1.4GB in size on Google Play, but this may also vary across smartphones. The game is free to download and require Android version 6 and above. Additionally, the app supports in-app purchases, and the prices range from Rs 75 to Rs 8,900. Krafton had said that the new game would be available in 17 different languages globally.

However, soon after its rollout, PUBG New State users started reporting a “bricking issue” where the game made smartphones unresponsive. Krafton has acknowledged the complaints and said that the company had done “sufficient testing prior to the official launch. It also noted that it had confirmed the smooth functionality of the game. Krafton did not give any explanations as to what caused the alleged bricking issue. Users have also reported an issue where users can easily bypass the age verification prompt and play the game even if they’re below the permissible age.

Krafton, in a reply to a publication, said that it had sufficient testing on mobile devices with similar specifications to the Samsung Galaxy S7 or models with as low as 2GB of RAM and has confirmed the smooth functionality of the game. The company has not yet stated if it is looking into the issue and possibly coming up with a fix. Some users reported that the problem was more common on smartphones running on Android 12, but there is no solid verification over this. More details from the creator of popular PUBG Mobile is expected soon.