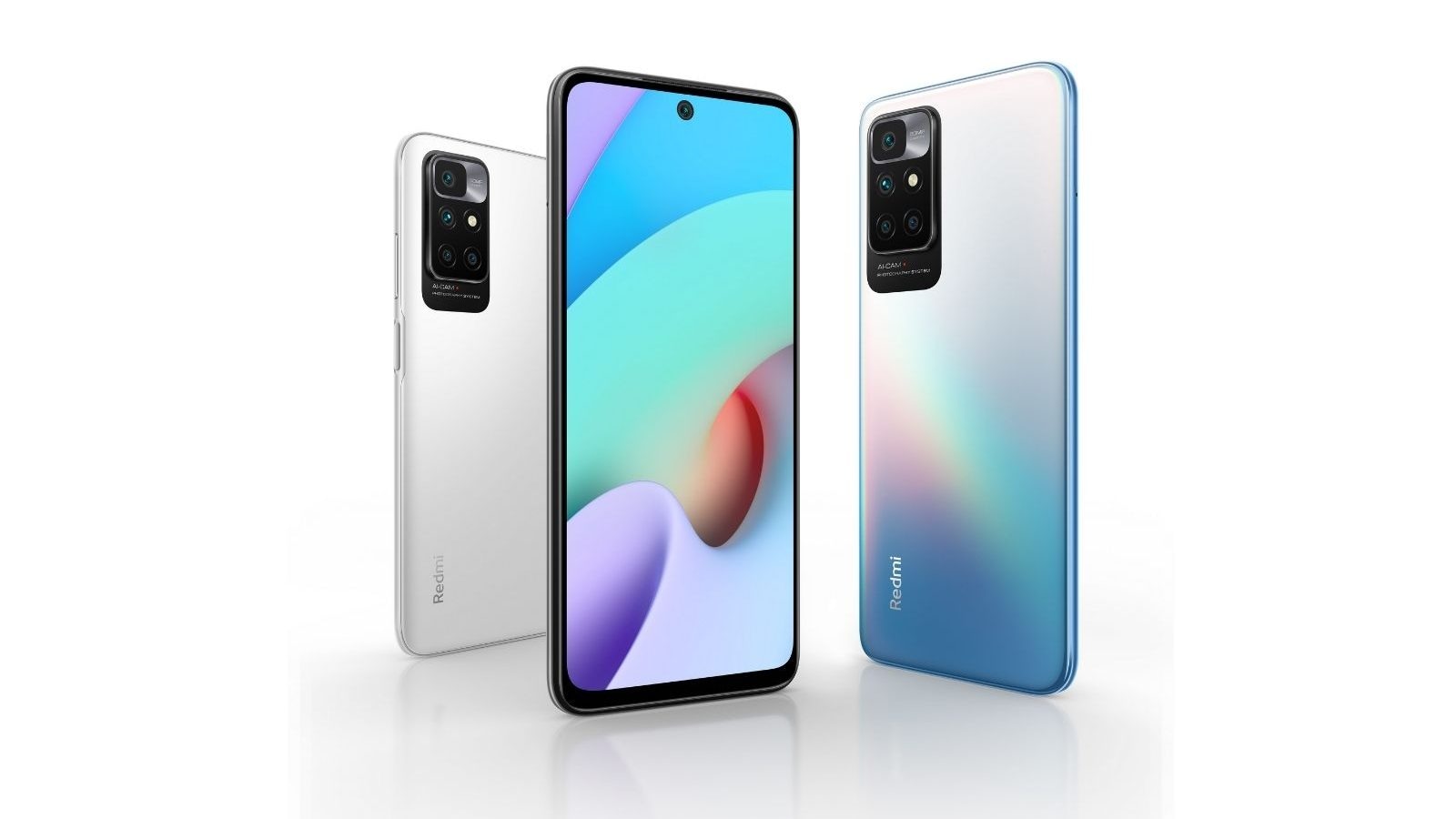 The Redmi 10 comes with a 6.5-inch full-HD+ AdaptiveSync display with a 90Hz refresh rate.

The Redmi 10 comes with a 6.5-inch full-HD+ AdaptiveSync display with a 90Hz refresh rate. Under the hood, it is powered by a MediaTek Helio G88 SoC paired with up to 6GB of RAM and up to 128GB of internal storage. The smartphone comes with a quad rear camera setup that includes a 50-megapixel primary shooter, an 8-megapixel ultra wide angle shooter, and two 2-megapixel sensors – one macro, and one depth sensor. Up front, the smartphone comes with an 8-megapixel selfie snapper. There is a 5,000mAh battery on the Redmi 10 with support for 18W fast charging. Redmi will bundle a 22.5W charger in the box, and the smartphone will be capable of 9W reverse wired charging.

Xiaomi did not reveal the full specifications of the smartphone like the connectivity details were missing from the release, apart from the 3.5mm headphone jack’s presence. The smartphone will weigh in at 181 grams and will have a side-mounted fingerprint scanner.