Replacing Screen Will Cost More Than A OnePlus Nord 2 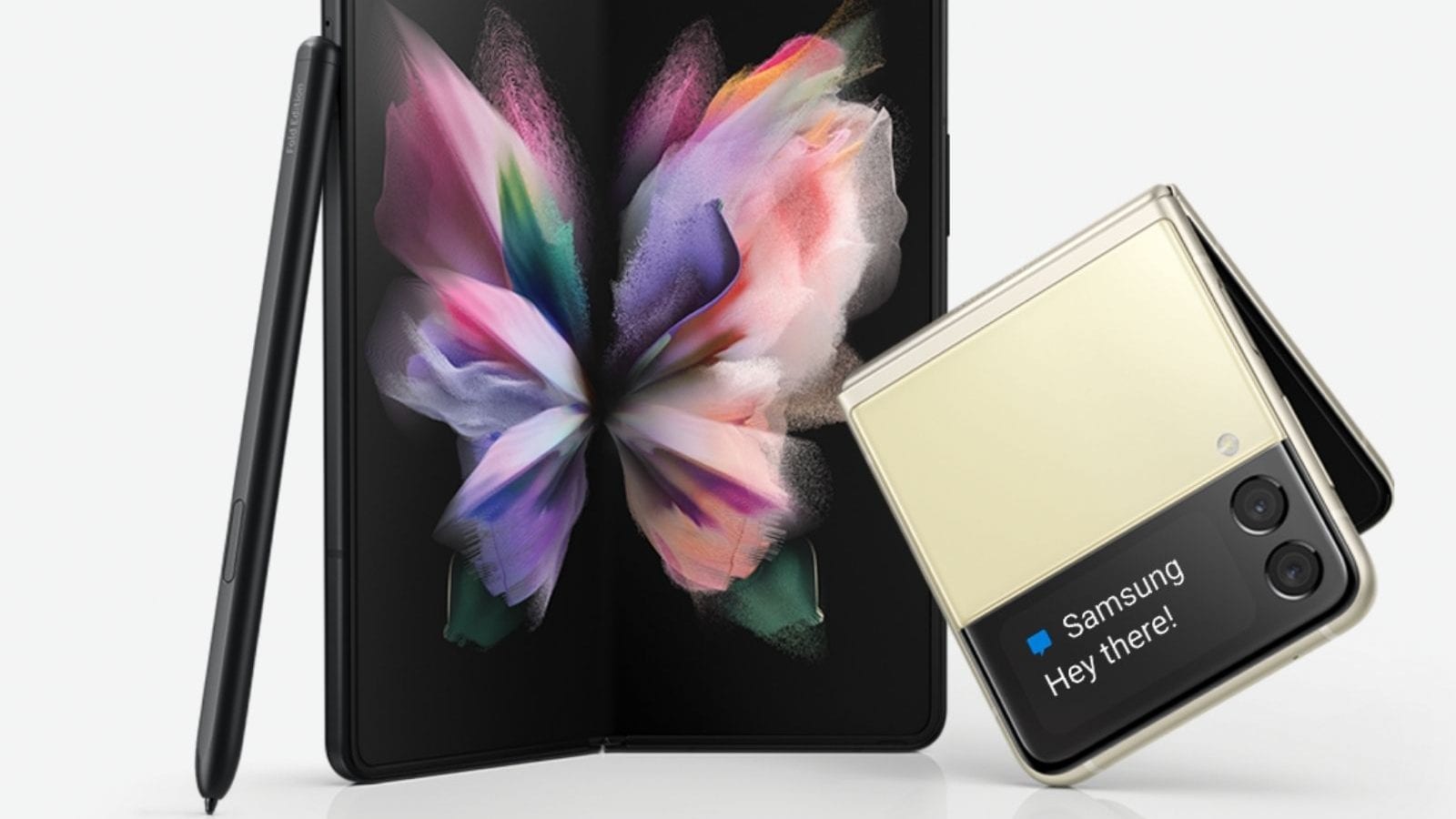 Samsung’s Galaxy Z Fold 3 and Galaxy Z Flip 3 are expensive smartphones, and the foldable display naturally means it will cost a bomb to replace them, if a user ever breaks their foldable smartphone display. Folks at The Verge asked Samsung the much-interesting question, as to how much exactly does repairing the Samsung Galaxy Z Fold 3 and Galaxy Z Flip 3 cost. The company said that if a user’s screen breaks out of warranty, the internal display of the Samsung Galaxy Z Fold 3 will set them back $479 (roughly Rs 35,590) and the Galaxy Z Flip 3’s screen replacement will cost $369 (roughly Rs 27,417). These prices, if converted into Indian Rupees, are more than many products like the OnePlus Nord 2 5G, Google Pixel 4a, Xiaomi Mi 11X 5G, and more premium-mid range offerings.

Samsung will provide a one year warranty with the new foldable smartphones, so if a user’s screen breaks in a way that’s covered, they shouldn’t have to pay for a repair. Out of warranty, however, they will have to shell out the rather big sum of money to get the smartphone repaired. The outer displays of the two smartphones, although still on the expensive side, are rather reasonable to get fixed. The Samsung Galaxy Z Fold 3’s outer display will cost $149 (roughly Rs 11,000) and $99 (roughly Rs 7,300). It is important to note that these prices are US prices for getting your Samsung Galaxy Z Fold 3 and Galaxy Z Flip 3 displays repaired, India prices may vary. We have reached out to Samsung for the India repair costs and will update this story as and when a response is faciliated.