Samsung Chip For This Year’s Flagship Phones Launched: All Details 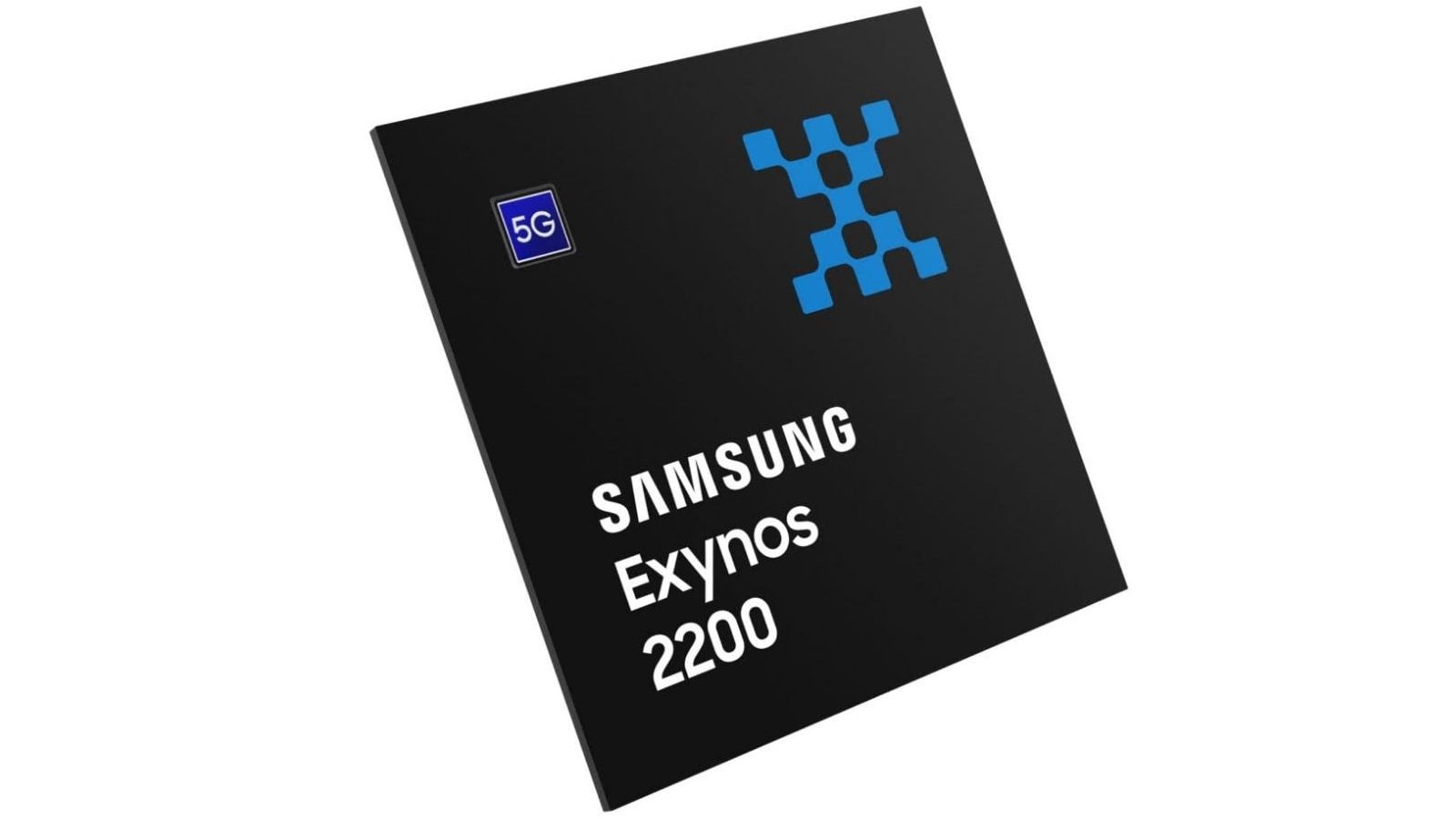 The Samsung Exynos 2200 comes with AMD RDNA 2 architecture. It is the first smartphone chipset in the market to integrate Arm’s latest ARMv9 CPU cores. The Octa-Core Exynos 2200 CPU is designed in a tri-cluster structure that is made up of a single Arm Cortex-X2 flagship core, three performance Cortex-A710 big cores, and four Cortex A510 small cores for efficiency. The chipset also comes with a more powerful on-device artificial intelligence (AI) with an upgraded Neural Processing Unit (NPU). The NPU’s performance is claimed to have been doubled as compared to the predecessor, allowing more calculations in parallel and further enhancing the AI performance.

The Exynos 2200 also integrates a 3GPP Release 16 5G modem that supports both sub-6GHz and mmWave spectrum bands. There is also an E-UTRAN New Radio – dual connectivity on the Exynos 2200 that utilises both 4G LTE and 5G NR signals, and the modem can boost the speed up to 10GB per second.

For security, the Exynos 2200 from Samsung comes with an Integrated Secure Element (iSE) to store private cryptographic keys as well as to play a role as RoT (Root of Trust).

In terms of camera, the Exynos 2200 is designed to support the latest image sensors for ultra-high resolution of up to 200 megapixel (MP). At 30 frames per second (FPS), the ISP supports up to 108-megapixel in single camera mode, and 64+36-megapixel in dual camera mode. The chipset can also connect up to seven individual sensors.

In terms of display support, the Samsung Exynos 2200’s advanced display solution features HDR10+ and offers refresh rates of up to 144Hz.