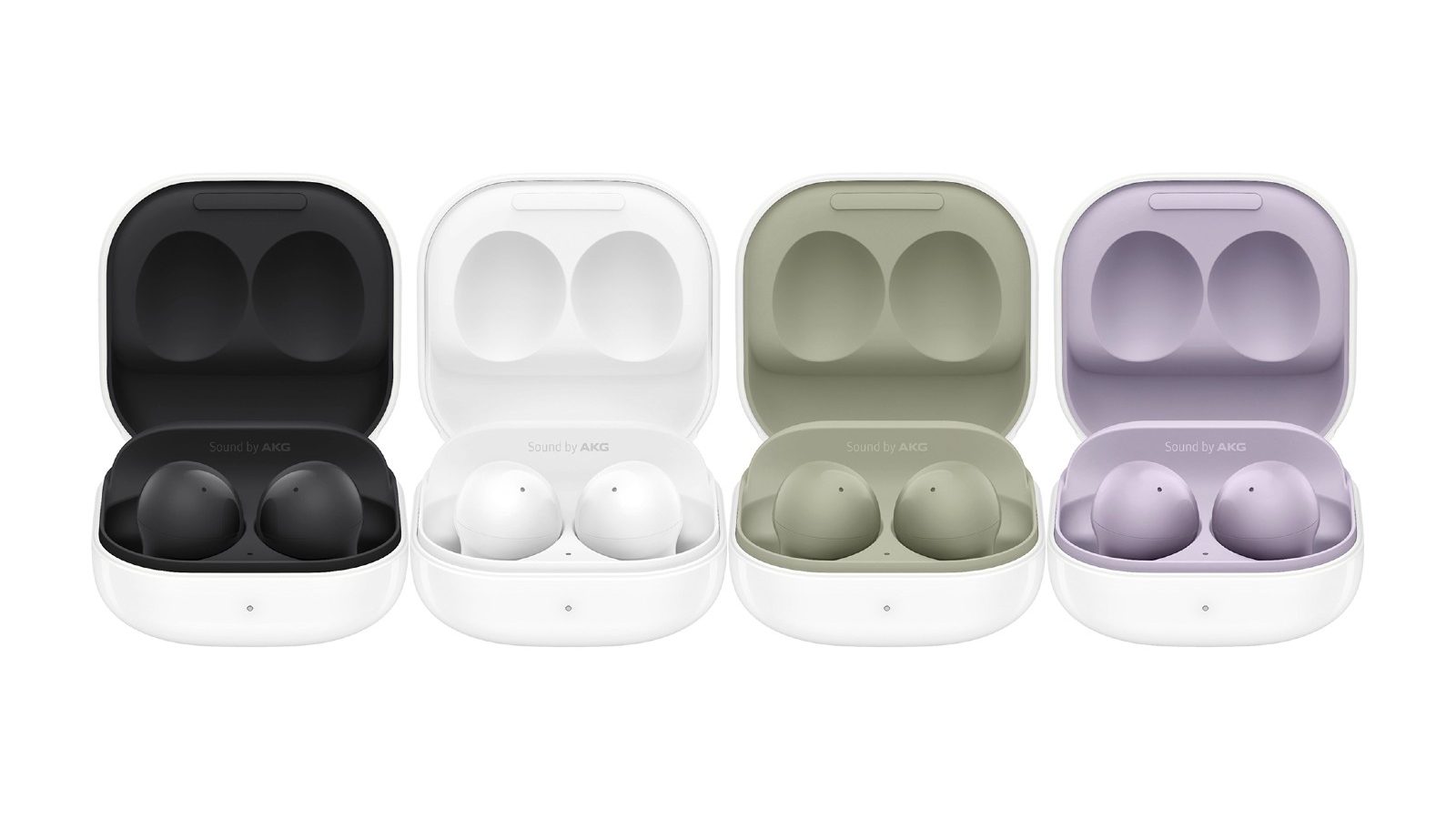 The Samsung Galaxy Buds 2 is slated to launch soon, as the predecessor to the company’s Galaxy Buds lineup. After the pricing of the Galaxy Buds 2 was tipped last month, a fresh tip has seemingly revealed most key specifications of the Samsung Galaxy Buds 2. The latter appears to sport a familiar design seen already in the Samsung true wireless earbuds family, and bring features such as active noise cancellation with ambient sound mode, 11.5mm woofers with 6.5mm tweeters as part of its acoustic driver setup, and more. All things considered, the Galaxy Buds 2 so far appears to be an incremental upgrade over its previous offerings, and does not feature a design refresh, either.

According to the tip by a Twitter user who goes by the name Snoopy Tech, the Samsung Galaxy Buds 2 will feature Bluetooth 5.2 for wireless connectivity, although its wireless playback credentials have not been highlighted so far. The earbuds would feature active noise cancellation, which is pretty much expected for most premium and even mid-range true wireless earbuds right now. The ANC mode would also come with an ambient sound mode, which should help users to get a quick preview of the surroundings to enable conversations — without needing to take the earbuds off.

Calling and audio reception will be reportedly handled by a triple microphone array. In terms of battery life and charging, the Samsung Galaxy Buds 2 will seemingly offer 18 hours of playback with ANC turned on, including five hours of playback through the earbuds. Without ANC, the same extends to 28 hours, with eight hours through the earbuds. The tip suggests that the Galaxy Buds 2 will be able to offer 55 minutes of audio playback in just five minutes of charging time, and the charging case will support wireless charging with Qi certification as well.

Finally, the Samsung Galaxy Buds 2 is said to feature 11.5mm woofers and 6.5mm tweeters in its dynamic audio driver setup, which seems more or less within the expected purview of things. The earbuds are also touted to offer IPX7 splash and dust resistance rating, in order to support usage during workouts. Previous reports have suggested that the Galaxy Buds 2 may come with a price tag of around EUR 149 in global markets, which roughly translates to around Rs 11,500 in India. However, the local pricing will certainly differ — as seen in the recent Nothing (ear) 1 true wireless earbuds as well. The earbuds will be launched at the upcoming Samsung event on August 11, alongside other devices such as the new Samsung Galaxy Watch lineup.