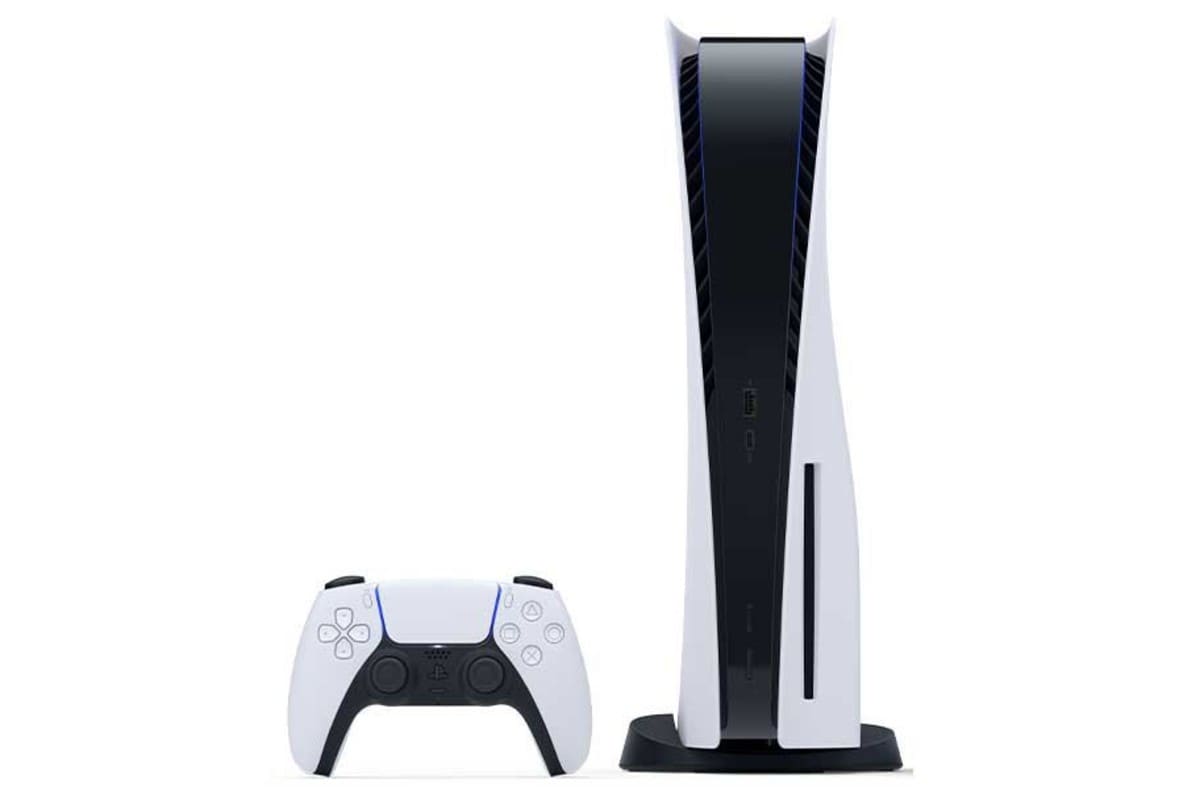 Sony PlayStation 5 is still one of the hardest thing to get your hands on in the tech world. Now, it is being reported that it won’t get any easier in the coming times, according to the company’s CFO Hiroki Totoki. The Sony CFO, following the company’s recent earnings report, told analyst that Sony doesn’t expect the PlayStation 5 supply to improve any time soon. According to a report in Bloomberg, Totoki said that it is difficult for Sony to keep up with the demand for the PS5, and that the situation is likely to continue into 2022. “I don’t think demand is calming down this year and even if we secure a lot more devices and produce many more units of the PlayStation 5 next year, our supply wouldn’t be able to catch up with demand,” Totoki was quoted by Bloomberg as saying.

Totoki also said that the company has sold more than 100 million units of the PlayStation 4 and considering the company’s market share, it can’t imagine the demand dropping easily or soon. Sony is aiming to produce at least 14.8 million PS5 consoles in FY 2021, after having sold 7.8 million units till March 31. The company sold 14.8 million PlayStation 4 consoles in its first full fiscal year but didn’t experience severe supply constraints for most of that period, hinting at the demand for the PlayStation 5 being significantly higher.

Totoki’s remarks are contradictory to what the company has said about the PlayStation 5 supply in the past. PlayStation boss had earlier said that the PS5 supply would get “better every month” throughout 2021. Jim Ryan, Sony Interactive Entertainment’s CEO said in February that the pace of improvement in the supply chain will gather throughout the course of the year.

While it is possible for the PlayStation 5 supply chain to see improvements in the near future, the company’s CFO speaking words of caution, even for next year tells us that there would be a long wait before we can just pick up PS5 consoles off the racks (or websites) whenever we please.