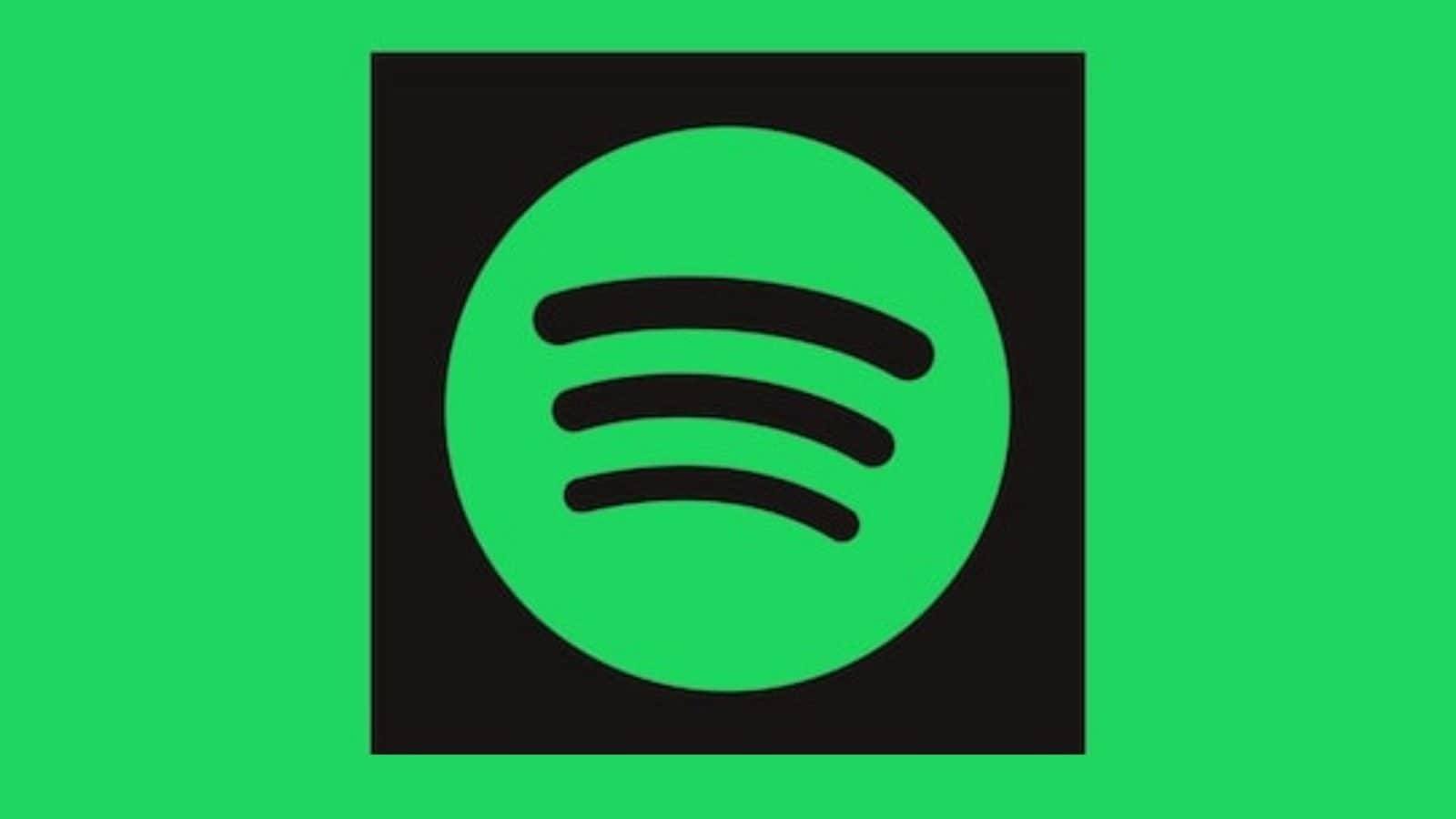 Spotify on Thursday made a major push to have more audiobooks on its platform by buying US-based audio tech company Findaway as it tries to recreate its success with podcasts. Findaway, which has partnerships with audiobook publishers such as Amazon’s Audible, Apple iBooks, Google and Storytel, offers a global audio book catalogue. It also owns Voices, which helps authors to self publish.

“This is the first big move…what we want to achieve is for Spotify consumers to be able to buy any audio book on Spotify and listen to it,” Chief Research & Development Officer Gustav Söderström said in an interview. Terms of the transaction, which is expected to close in the fourth quarter, were not disclosed.

Spotify is following a playbook similar to that of its podcast business. It ventured into podcasts in 2018, bulked it up with a string of acquisitions and is expected by analysts to overtake Apple as the largest podcast provider by the end of the year with more than 3 million titles.

The company, which already has a tie-up with Swedish audiobook streaming group Storytel to allow its subscribers to listen to audiobooks, had also launched Open Access Platform for publishers to stream their content.

“We know from a survey that many of our users who listened to true crime podcasts also went on to buy audiobooks about true crime,” said Söderström. “That’s a big potential for publishers, because we think we have a user base that is a really good target for audiobooks as well.”

Spotify’s total monthly active users rose 19 percent to 381 million in the latest quarter with revenue of about 2.5 billion euros ($2.87 billion). The global audiobooks market is expected to be worth $9.3 billion by 2026 from $4 billion in 2020, according to research firm Omdia.