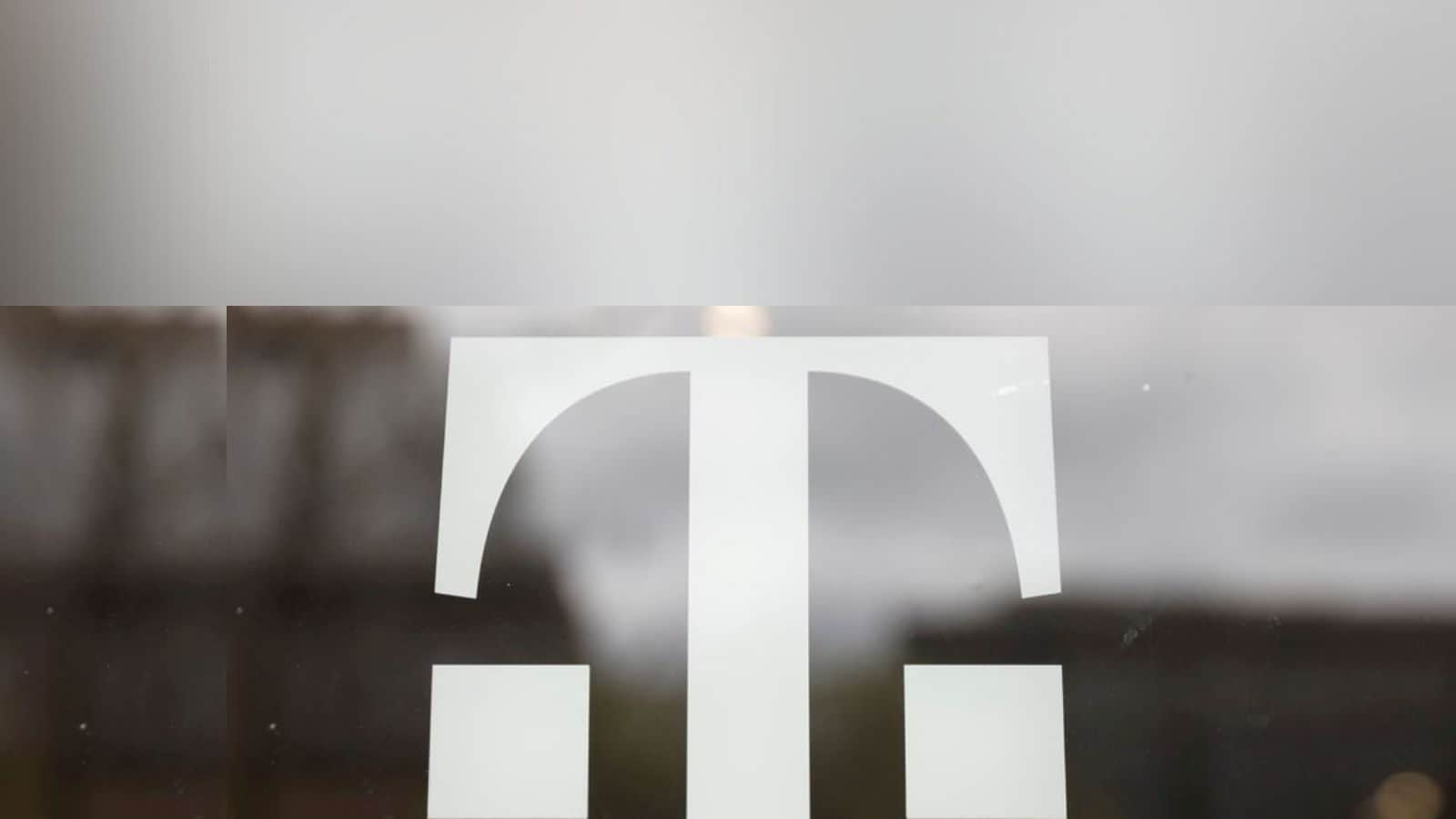 T-Mobile is investigating a claim on an online forum post which says the personal data of over 100 million users have been breached, the company said. “We are aware of claims made in an underground forum and have been actively investigating their validity. We do not have any additional information to share at this time,” a T-Mobile spokesperson said in a statement to Reuters.

US-based digital media outlet Vice first reported the claims of a data breach. Reuters has not been able to check the veracity of the forum’s post. According to the report in Vice’s Motherboard, the forum’s post does not mention T-Mobile, but the hacker told Vice they have obtained data of over 100 million people and that the data came from T-Mobile servers.

In the online forum, the hacker is asking for 6 Bitcoin for a subset of the data containing 30 million social security numbers and driver licenses, while the rest of the data is being sold privately, according to the Vice report.