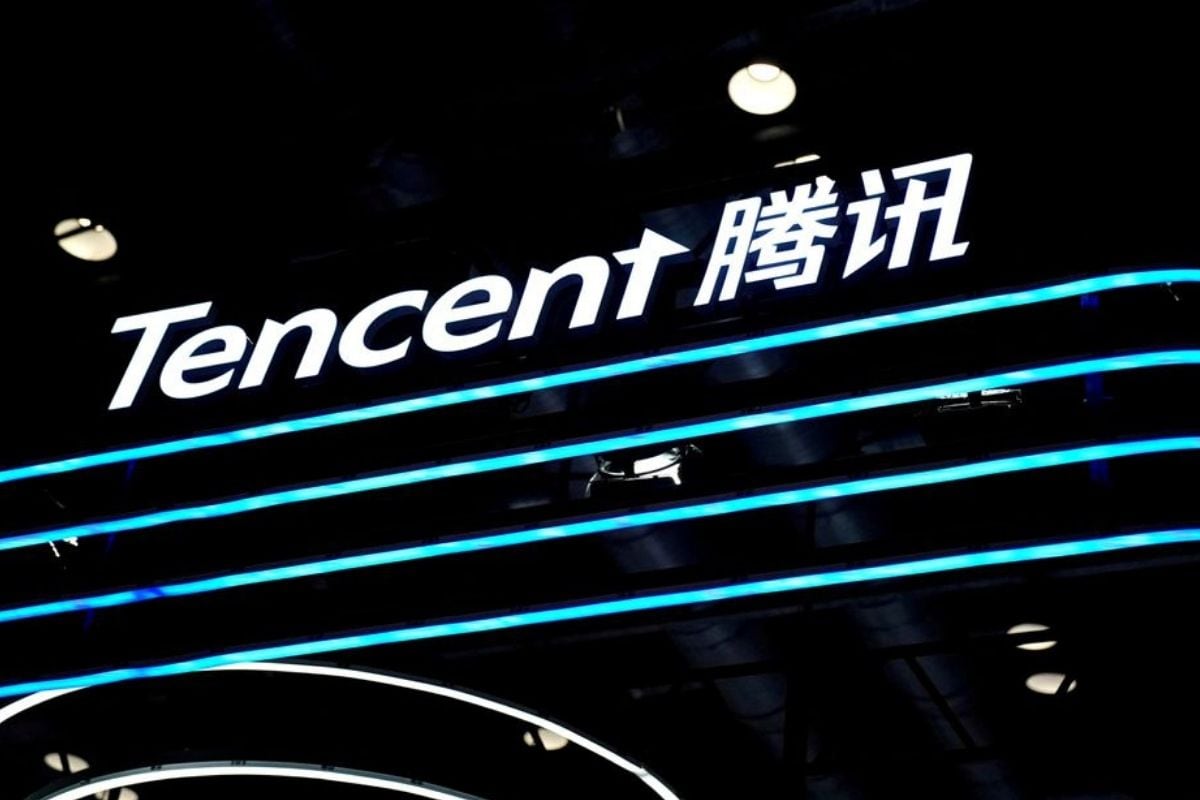 China’s market regulator on Saturday said it would block Tencent Holdings’ plan to merge the country’s top two videogame streaming sites, Huya and DouYu, on antitrust grounds. Tencent first announced plans to merge Huya and DouYu last year in a tie-up designed to streamline its stakes in the firms, which were estimated by data firm MobTech to have an 80 percent slice of a market worth more than $3 billion and growing fast. Tencent is Huya’s biggest shareholder with 36.9 percent and also owns over a third of DouYu, with both firms listed in the United States, and worth a combined $5.3 billion in market value.

Reuters first reported the State Administration of Market Regulation (SAMR) plan to block the deal on Monday, which came after the regulator reviewed additional concessions proposed by Tencent for the merger. SAMR said Huya and DouYu’s combined market share in the video game live streaming industry would be over 70 percent and their merger would strengthen Tencent’s dominance in this market, given Tencent already has over 40 percent market share in the online games operations segment.

Huya and DouYu are ranked No. 1 and No. 2, respectively, as China’s most popular video game streaming sites, where users flock to watch e-sports tournaments and follow professional gamers. Tencent said in a statement it “will abide by the decision, comply with all regulatory requirements, operate in accordance with applicable laws and regulations, and fulfill our social responsibilities.” The deal termination comes amid an ongoing crackdown on Chinese tech companies from the government. Earlier this year, the anti-monopoly regulator placed a record $2.75 billion fine on e-commerce giant Alibaba (NYSE:BABA) for engaging in anti-competitive behaviour.

DouYu said it “fully respects the regulatory decision and actively cooperates with regulatory requirements to operate in compliance with applicable laws and regulations.” Huya did not immediately respond to a request for comment. In a memo from SAMR published concurrently with the announcement, Zhang Chenying, a member of the state council’s anti-trust committee, argued the deal would prevent fair competition. “If Huya and DouYu are to merge, the original joint control of Douyu will become Tencent’s complete control of a merged entity,” Zhang wrote.

“Considering factors such as revenue, active users, livestreaming resources and other key indices, we can expect that a merger would eliminate or restrict fair competition.”