This Is How Samsung’s Next Affordable 5G Smartphone; Galaxy A13, May Look Like 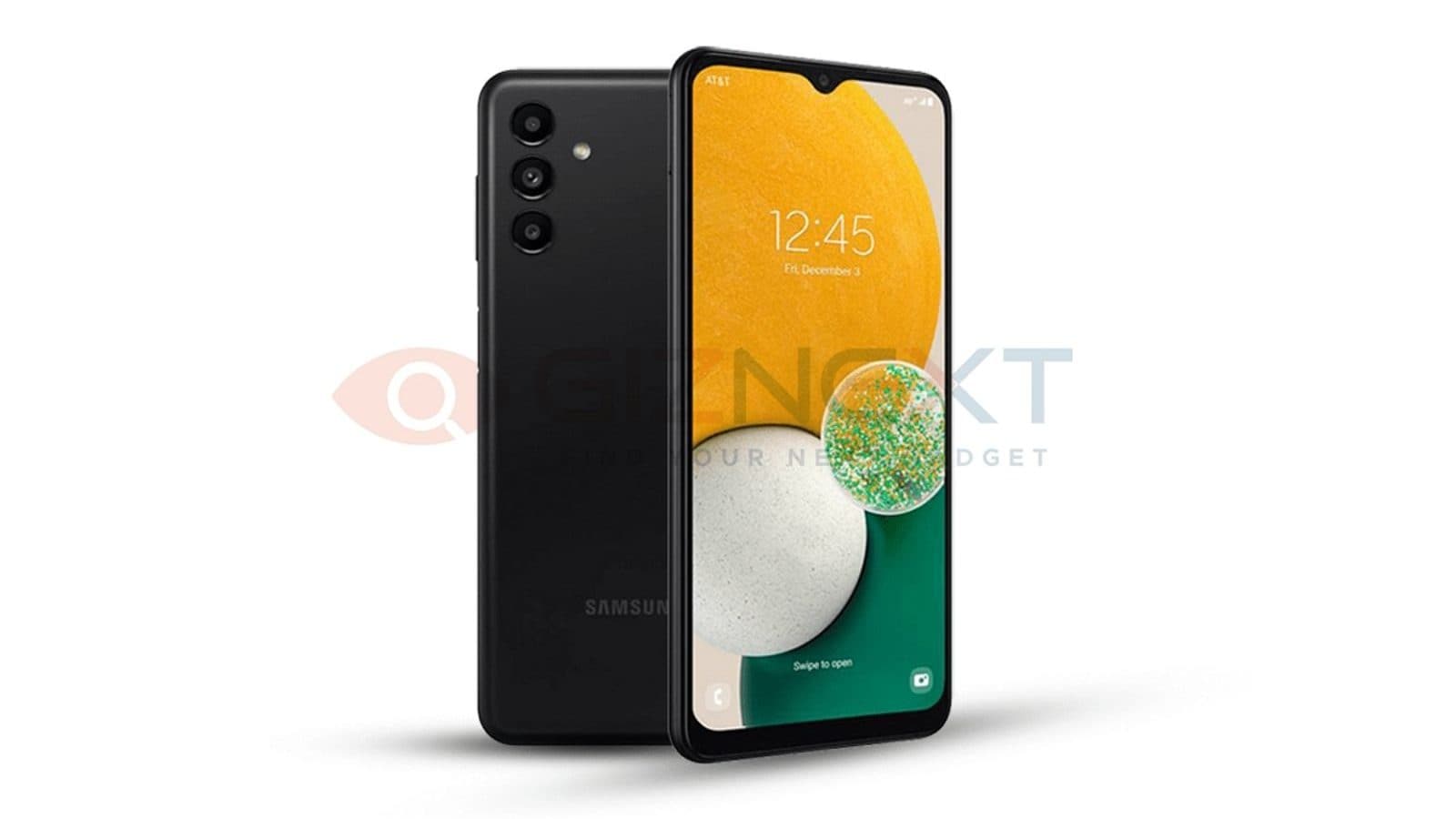 The Samsung Galaxy A13 has been a part of the leaks for quite some time, and we are yet to hear an official word from Samsung. Based on earlier reports, the successor of Galaxy A12 and Samsung’s next affordable 5G phone is said to launch early next year along with a 4G variant. Ahead of the launch, its “official renders” have been leaked, highlighting triple cameras at the back and waterdrop-style notched display that Samsung calls Infinity-V display. The renders also tease a black colour option, and it is reported that the 5G variant would not get other colour options. However, this seems unlikely as the predecessor also got four colour options.

The renders come from Giznext, but the webpage seems to have been taken down for reasons unknown. Readers can still view the page via the Cachedview website. The renders tease the volume rockers and the power button, likely integrated with a fingerprint scanner, on the right. Interestingly, there’s no bulging camera module for the rear cameras that does give a nice, unibody look (at least in photos), but that may also contribute to the overall thickness. The bezel, particularly the chin, is considerably thick. The left side of the Galaxy A13 will seemingly have the SIM card tray.

According to old leaks, the Samsung Galaxy A13 may feature a 6.48-inch LCD display with a 20:9 aspect ratio and FHD+ resolution. Under the hood, it may carry the octa-core Dimensity 700 chipset that powers several budget smartphones such as Realme Narzo 30 5G, Redmi Note 10T 5G, Vivo V21e 5G, and even Samsung Galaxy A22 5G. The triple rear camera setup is reported to include a 50-megapixel primary camera, and the waterdrop notch on the front may house an 8-megapixel selfie shooter. Other rumours associated with the Samsung Galaxy A13 include a 5,000mAh battery with 25W fast charging support, up to 8GB of RAM and 128GB of onboard storage.