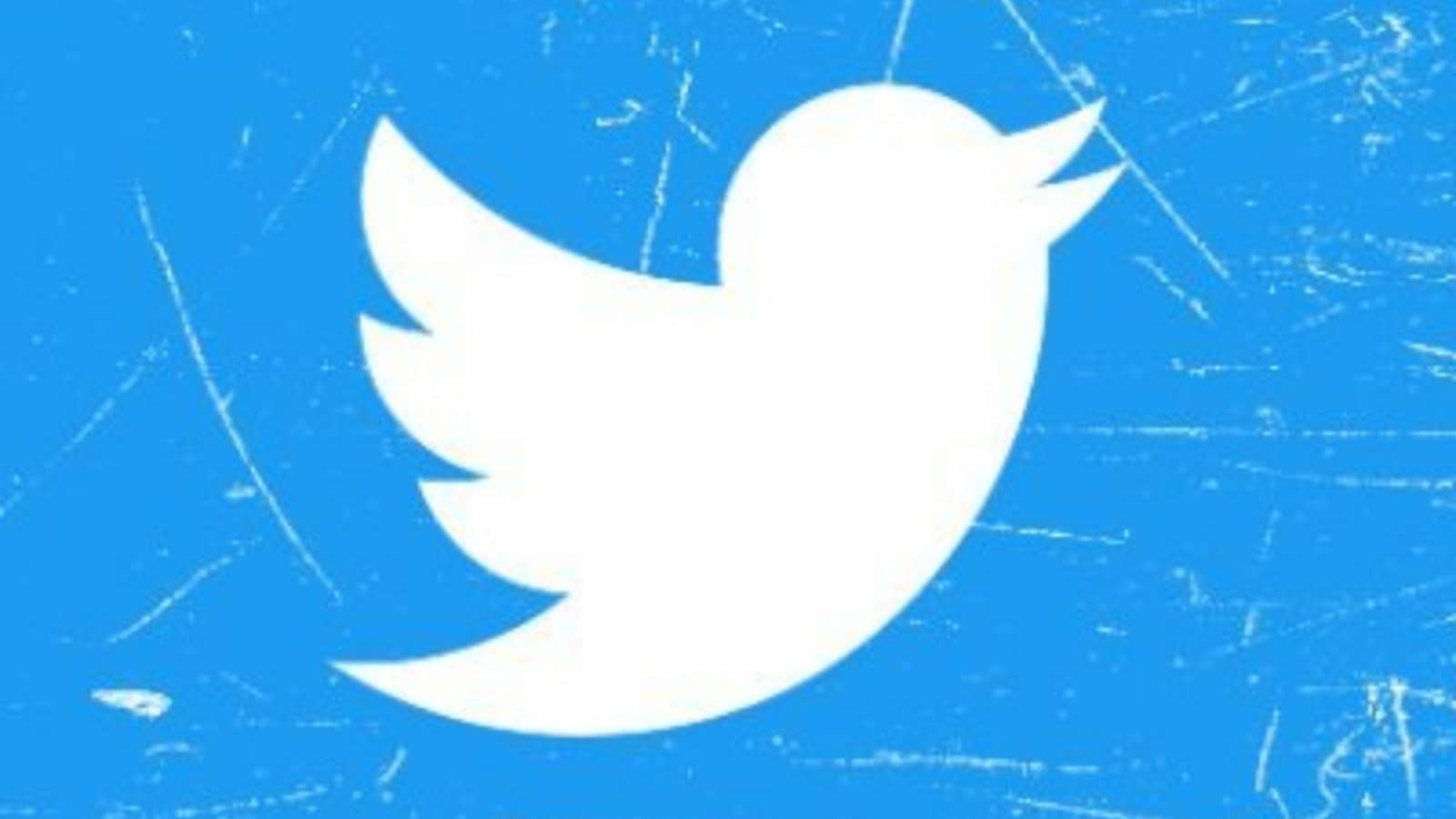 Twitter said on Friday it will launch a competition for computer researchers and hackers to identify biases in its image-cropping algorithm, after a group of researchers previously found the algorithm tended to exclude Black people and men. The competition is part of a wider effort across the tech industry to ensure artificial intelligence technologies act ethically. The social networking company said in a blog post that the bounty competition was aimed at identifying “potential harms of this algorithm beyond what we identified ourselves.”

Following criticism last year about image previews in posts excluding Black people’s faces, the company said in May a study by three of its machine learning researchers found an 8 percent difference from demographic parity in favor of women, and a 4 percent favor toward white individuals. Twitter released publicly the computer code that decides how images are cropped in the Twitter feed, and said on Friday participants are asked to find how the algorithm could cause harm, such as stereotyping or denigrating any group of people.

The winners will receive cash prizes ranging from $500 (roughly Rs 37,200) to $3,500 (roughly Rs 2,60,000) and will be invited to present their work at a workshop hosted by Twitter at DEF CON in August, one of largest hacker conferences held annually in Las Vegas.