What Is Freedom Phone? Smartphone That Offers ‘Freedom’ From Big Tech 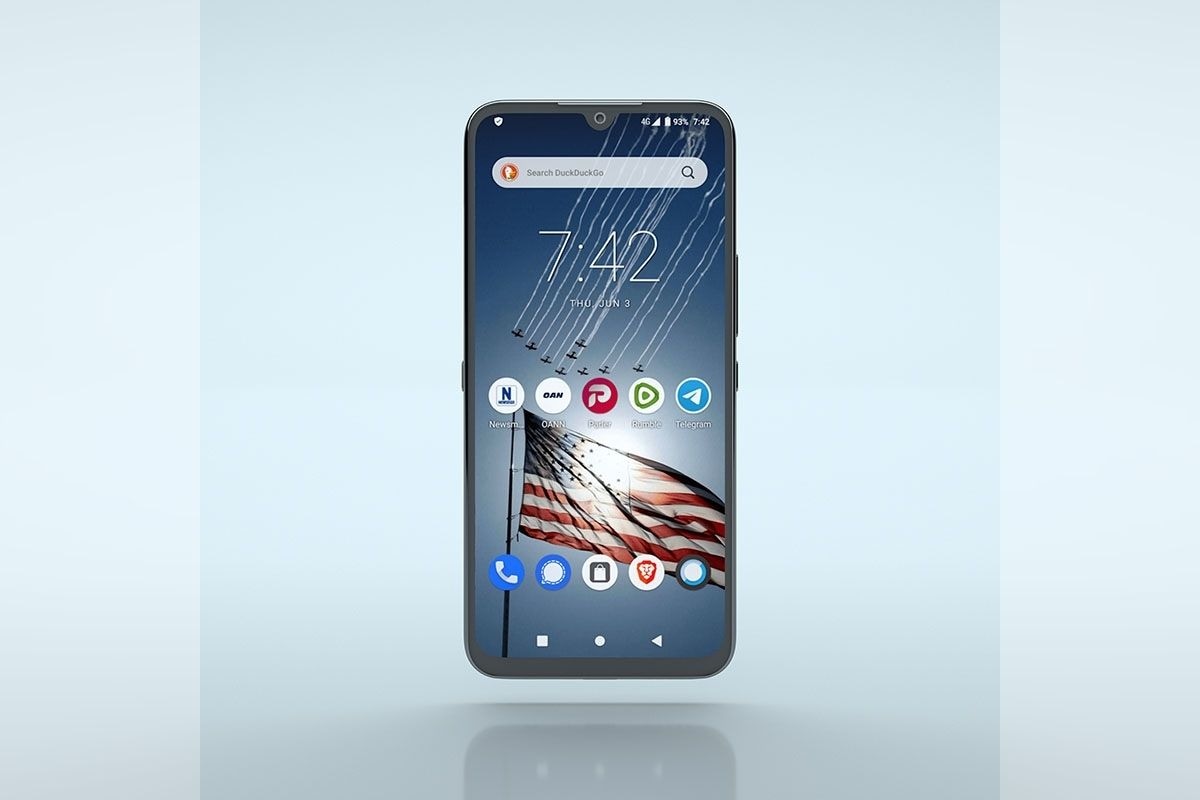 Former US President Donald Trump has been rather silent this year. Now, the reason for this is not because Trump lost the 2020 US Presidential Elections, it is because he has lost something the former president used to thrive on – access to social media platforms like Twitter. The former US President was permanently suspended from Twitter and other big tech platforms like Facebook after he violated the companies’ policies against violence and hate speech. Before that, Google removed the Parler app during the 2020 US Presidential Elections run for lack of content moderation. This, naturally led many conservative right-wingers to believe that the big tech has a bias against them. Now, to cater to this set of people, 22-year-old self-describe “Bitcoin millionaire” Erik Finman has introduced the Freedom Phone – a $499 (roughly Rs 37,200) smartphone that is meant to free people from Big Tech’s censorship and influence.

Finman says that the Freedom Phone “is the first major pushback on Big Tech companies that attacked American conservatives.” It also features an “uncensorable” app store that will offer all the apps that have been banned from mainstream app stores. The official website of the Freedom Phone does not mention any specifications or details about the smartphone, but it does mention that the Freedom Phone works with all US domestic and international carriers. The smartpone is claimed to run a “free-speech first operating system” named FreedomOS (this is not the custom ROM that has been there since a while). This FreedomOS on the Freedom Phone comes with a privacy tool named “Trust.”

Today I’m announcing the Freedom Phone.This is the first major pushback on the Big Tech companies that attacked us – for just thinking different.

Now, while the smartphone has been made to cater to the American conservatives, Finman, in an interview with Daily Beast said that the smartphone is manufactured by Umidigi – a Chinese brand. Finman, in a tweet justified going with a Chinese supplier for the smartphone. “Impossible to build phone in the US top to bottom unfortunately. Motorola tried and put billions of dollars into it, as of right now it’s impossible,” Finman said. Further, the Freedom Phone looks very similar to the Umidigi A9 Pro that costs $119 – $179.99 in the US, as pointed out by XDA Developers. It can’t be said for sure, because the Freedom Phone’s specifications are unknown.

We designed this between my design lab and our partner in Hong Kong to make a phone that is custom. Impossible to build phone in the US top to bottom unfortunately. Motorola tried and put billions of dollars into it, as of right now it’s impossible:https://t.co/nr1yoeQCrz

As folks at XDA pointed, the “uncensored app store” on the Freedom Phone is actually a rebranded Aurora Store, which is an open-source front-end for the Google Play Store. This basically means that all the apps on the “PatriApp Store” on the Freedom Phone are likely sourced from Google Play Store. This also means that if this is indeed a rebranded Aurora Store, then Finmann’s company has no control over its contents and can’t guarantee the “censor-free” app store. Further, a report in ArtsTechnica points out that the Freedom Phone’s app drawer shows many stock apps from LineageOS as well as microG. LineageOS is an Android-based open-source OS, while microG is a free and open-source implementation of proprietary Google libraries that serves as a replacement for Google Play Services on Android. The hands-on video cited in the Arts Technica report shows that the Freedom Phone is very clearly running on LineageOS.

Basically, while claiming to set people free of the influence that big tech companies hold over us, the Freedom Phone itself uses many of Google’s technologies. The smartphone has a lot of red flags and does not offer all the features that Finman claims it does. The Freedom Phone, while not providing any real value in terms of the tech you get for the $499 price, aims to capitalise on the notion that the big tech has a bias against the right-wing in the US.

‘I Am Giving It a Thought’

'I Am Giving It a Thought'