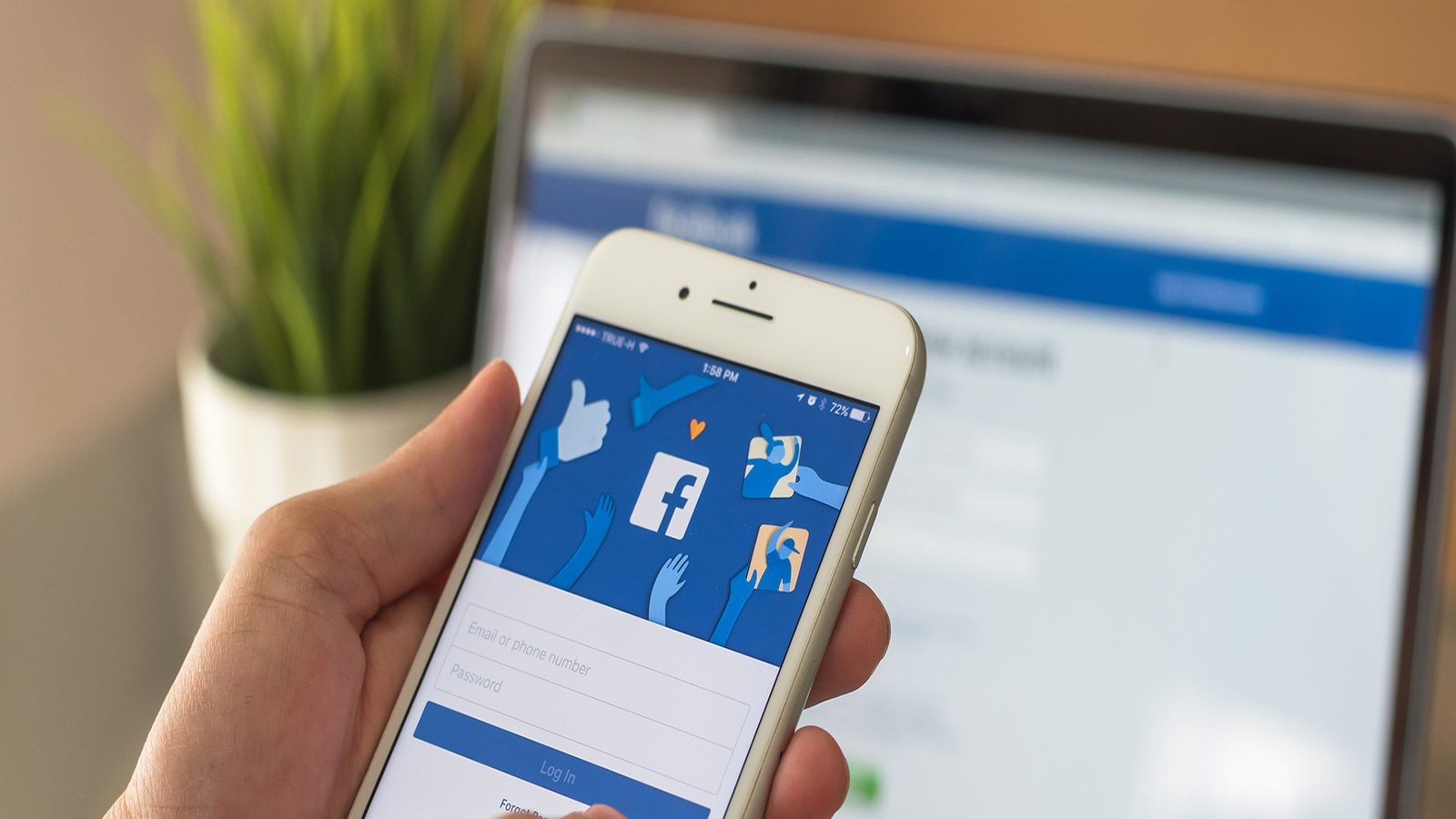 A Facebook whistleblower on Sunday accused the social media giant of repeatedly prioritizing profit over clamping down on hate speech and misinformation, and said her lawyers have filed at least eight complaints with the US Securities and Exchange Commission. Frances Haugen, who worked as a product manager on the civic misinformation team at Facebook, appeared on Sunday on the CBS television program “60 Minutes,” revealing her identity as the whistleblower who provided the documents that underpinned a Wall Street Journal investigation and a Senate hearing on Instagram’s harm to teen girls.

Facebook has been under fire after the Journal published a series of stories based on Facebook internal presentations and emails that showed the social media company contributed to increased polarization online when it made changes to its content algorithm, failed to take steps to reduce vaccine hesitancy and was aware that Instagram harmed the mental health of teenage girls. Haugen will testify before a Senate subcommittee on Tuesday in a hearing titled “Protecting Kids Online,” about the company’s research into Instagram’s effect on young users.

“There were conflicts of interest between what was good for the public and what was good for Facebook,” she said during the interview. “And Facebook over and over again chose to optimize for its own interests like making more money.” Haugen, who previously worked at Google and Pinterest, said Facebook has lied to the public about the progress it made to clamp down on hate speech and misinformation on its platform.

She added that Facebook was used to help organize the Capitol riot on January 6, after the company turned off safety systems following the US presidential elections. While she believed no one at Facebook was “malevolent,” she said the company had misaligned incentives.

Facebook published a statement disputing the points that Haugen made after the televised interview.

“We continue to make significant improvements to tackle the spread of misinformation and harmful content,” said Facebook spokesperson Lena Pietsch. “To suggest we encourage bad content and do nothing is just not true.”

Ahead of the 60 Minutes interview, Facebook Vice President of global affairs Nick Clegg said on CNN it was “ludicrous” to assert that Jan. 6 occurred because of social media.

On Sunday, Haugen’s attorney John Tye, founder of legal nonprofit Whistleblower Aid, confirmed a New York Times report that some of the internal documents have been shared with attorneys general from several states including California, Vermont and Tennessee.

Tye said the complaints were filed to the SEC on the basis that as a publicly-traded company, Facebook is required to not lie to its investors, or even withhold material information.

The complaints compare Facebook’s internal research with its public statements on the issues it researched, according to the 60 Minutes interview.

Tye said Haugen has also spoken with lawmakers in Europe and is scheduled to appear before the British parliament later this month, in hopes of spurring regulatory action.

He and Haugen are also interested in speaking with lawmakers from countries in Asia, since many of the issues that motivated Haugen stem from the region, including the ethnic violence in Myanmar, he added.

Whistleblower Aid, which is representing Haugen pro-bono, has also launched a GoFundMe to raise $50,000 (roughly Rs 37 lakh) for her legal costs.