Will Apple Not Include These Features With First Release Of iOS 15? 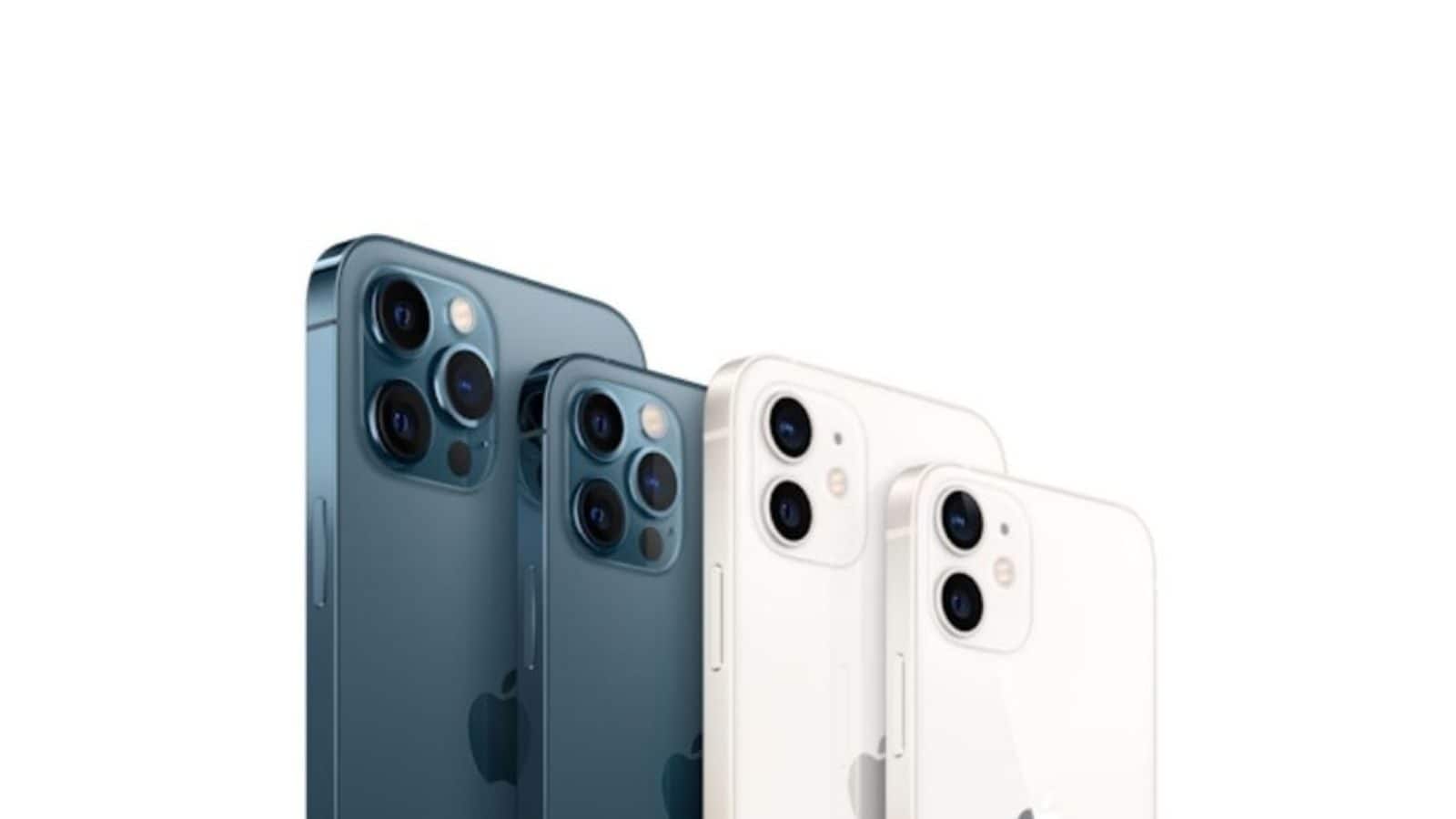 The next major update to the operating system for Apple iPhone, called iOS 15, is anticipated to release next month. During the operating system’s launch in June, Apple had shown off a bunch of new features such as LiveText, SharePlay and many others. However, many of these features may not come with the first release and may be added with subsequent iOS 15 updates in the weeks after, if rumors are to be believed. Nothing new here, we have seen this before as well, when new features are added after a major iOS version has been released. Here is a list of the major features that may not coming with the first release of iOS 15.

SharePlay is a new feature coming to iOS that will let users share whatever they are playing on their screen — such as a song or a video — to other people using FaceTime. In a recent developer note, Apple informed that SharePlay will be disabled in the initial release of iOS 15.

One of the most useful features of the upcoming iOS is its ability to scan and store ID cards in the Wallet app. This feature supports a range of documents such as driver’s license and other proofs of identity. Apple has confirmed that the ID Cards feature will be added in a separate update to iOS.

Apple has announced App Privacy Report feature for iOS 15, which will provide a detailed account of data and sensors accessed by apps over a period of seven days. Unfortunately, according to Apple, it will not be available in the first release.

While Maps with interactive 3D navigation is available in iOS 15 beta, the feature is not available yet in Apple CarPlay, a driving app for iPhones. According to Apple, the feature will arrive later than the first release.

One of the exciting new features of iOS 15 is Universal Control, the ability to seamlessly control all your Apple devices with a single touchpad, mouse and keyboard. However, the much anticipated feature was not available in iOS 15 beta, indicating that it will not be included in the first release.