Xiaomi Products Will no Longer Carry its Shortened Branding 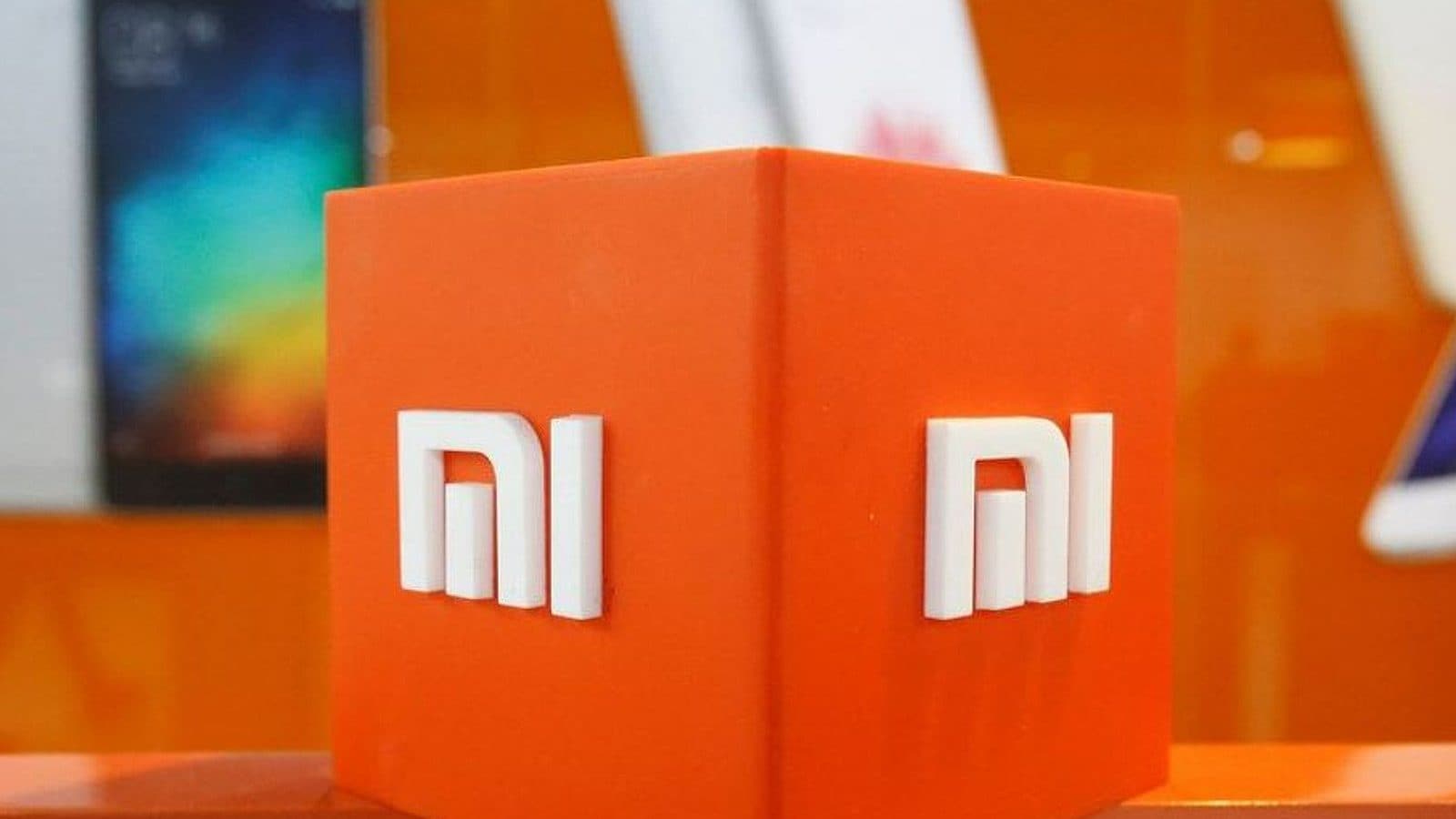 There will be no further Mi phones in the future. Before you get all alarmed, it’s not what our shameless clickbaiting with the first line seems to be. In a new revelation made by a company spokesperson to XDA Developers, Xiaomi will no longer be using the shortened ‘Mi’ branding on any of its devices. This includes its flagship phones, televisions, wearables and the myriad smart home products that it sells. The move is likely to be effective immediately, and instead of Mi, the company’s devices will now carry the full ‘Xiaomi’ branding.

Case in point has been the Mi Mix 4, which has been unveiled in global markets as the Xiaomi Mix 4. In China, Xiaomi already calls its flagship phone Xiaomi 11, and not Mi 11. While this may take some time getting used to for long time followers of the brand, one can see the rationale behind such a move. Xiaomi has become increasingly successful of late, and a recent surge saw the Chinese OEM take over from Samsung as the world’s largest smartphone vendor. Given the high volume business that the smartphone world is, it’s safe to assume that Xiaomi has become an increasingly popular name around the world.

The company has been particularly successful in India as well. The company has long been the largest smartphone vendor in the country, and its sub-brands Redmi and Poco have also seen considerable traction thanks to the power of the Redmi brand. Using the ‘Mi’ tag on some of its devices may have created some dissonance in terms of brand association for consumers, so the branding revision exercise does make sense in every way.

Going forward, though, it remains to be seen how the rebranding exercise is carried out. Xiaomi has already announced its Mi Smarter Living event for India to be held soon, where the new Mi Band 6, the new Mi Notebook Pro and Ultra, the new Mi TV 5X and more are expected to be launched. Will Xiaomi rebrand all of its new hardware and its event so close to the date?