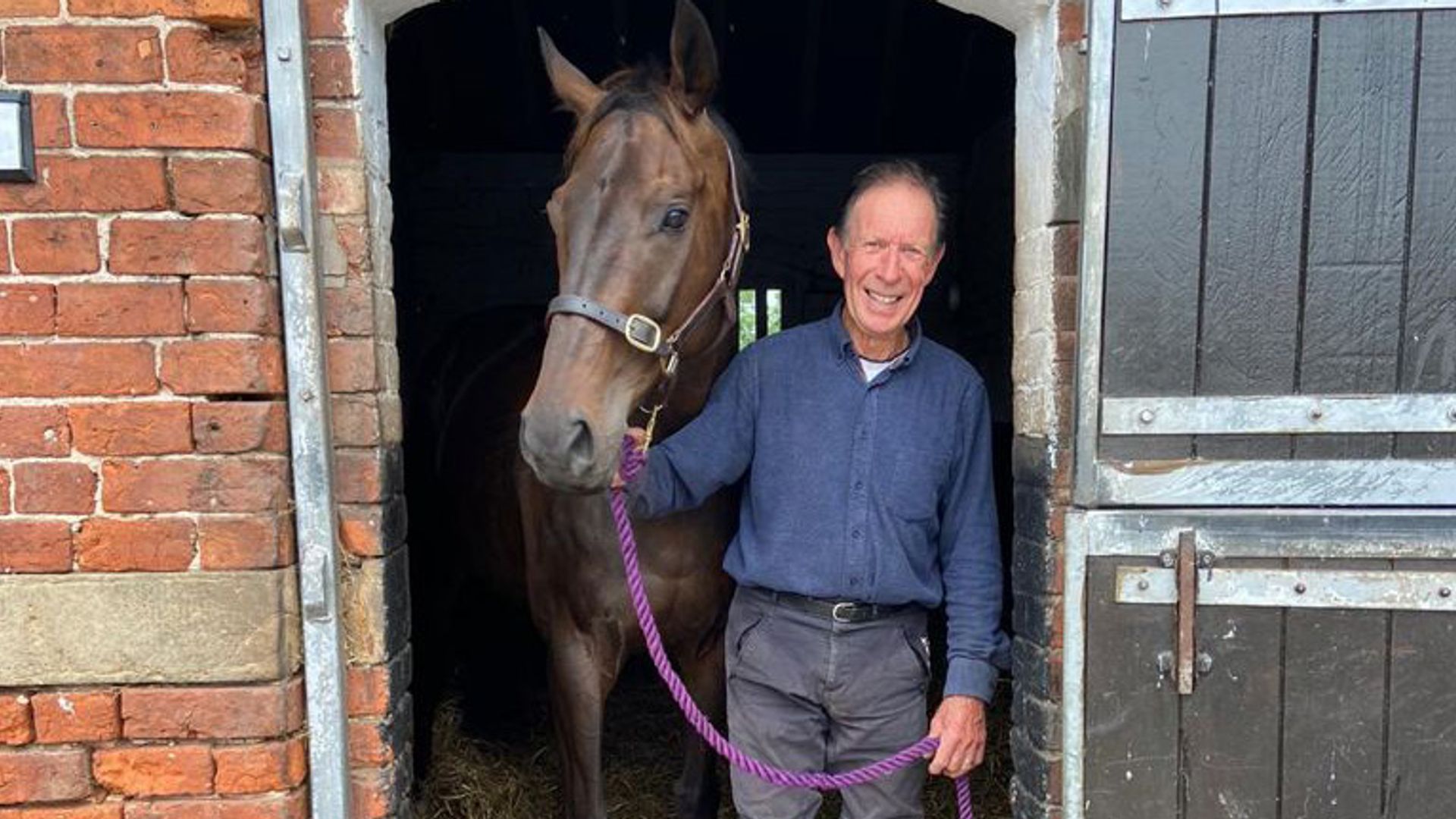 Colin Moore may not have had the long career in the saddle he hoped for when starting out in racing – but the fact he is about to ride in Newmarket’s historic Town Plate on Saturday at the age of 79 means he could write his own page of the race’s famous history.

It will be the 351st renewal of an event first held in 1666 when won by King Charles II, and Moore is hoping to better his fourth-placed finish of 2019 on his horse, Ballyrath. Moore is raising money for the Injured Jockeys Fund.

“Although I was on the back foot from the word go on my last appearance in the Town Plate it was still a great experience to be involved in. But, touch wood, it will be a different result this time,” said Moore.

“I got dropped on the road by Ballyrath not long ago and people asked what I was doing and I said I was practicing my flying dismounts. I said Frankie Dettori is good at it, but I do mine at about 20 miles per hour!

“Ballyrath has won the Grimthorpe Gold Cup over four miles and a furlong and the Crudwell Cup pointing. I would say he is the best stayer in the race, but the one thing I’m praying for is a drop of rain which might be hard to get at the end of August.

“I’d be ecstatic if I could win it and raise a nice bit of money for the Injured Jockeys Fund. I’ve had a few jockey friends injured in the past and they do a wonderful job.”

Moore only had one winner as a jockey – the small matter of 60 years ago – when he triumphed at Worcester on 50-1 chance Son Of Tam.

He said: “I had my first ride in 1959 on a mare called Ocean Express at Hereford and she finished sixth in a handicap hurdle.

“My only winner was aboard a 50-1 chance called Son Of Tam which I remember well.

“He beat a horse called Curry’s Kin, who they thought was the next Sir Ken (triple Champion Hurdle winner). All the lads backed him on the Tote where he paid out nearly 300-1.”

After losing his battle with the scales Moore eventually retired in the saddle during the 1963/64 campaign.

Moore said: “It was a tough decision to call it a day as a jockey. I had a few falls, but I was lucky and the only thing that I broke was my heart when I had to pack up.

“I felt I had just started to make a bit of a name for myself, but I felt weak at times and I was not doing the horses justice. There was not the dietary programs they have in place now to help control your weight.”

Moore still rides out on a regular basis for trainer David Loughnane, who said: “I’d love to still be riding at his age. It is a testament to him for keeping going and enjoying it so much.”