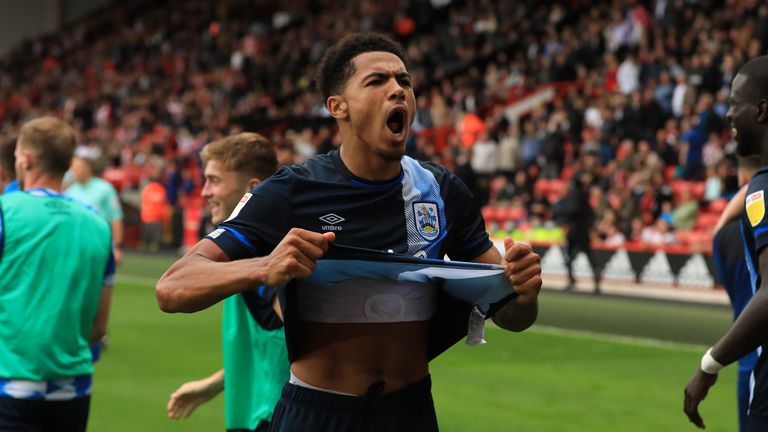 Former Manchester United forward Angel Gomes has been included in the England U21 squad for their upcoming Euro qualifiers against Slovenia and Andorra.

He spent last season on loan at Portuguese Primeira Liga club Boavista and is included as part of a 23-man squad by England U21 boss Lee Carsley.

Earning a second call-up to the U21s is Huddersfield’s 18-year-old on-loan Chelsea defender Levi Samuels Colwill who, like Gomes, has experience of playing at younger age group level.

England U21’s qualification for the 2023 U21 Euros got off to a winning start last month with a 2-0 win over Kosovo at Stadium MK.

The Young Lions now face a pair of trips to Slovenia, on October 7, and Andorra on October 11.