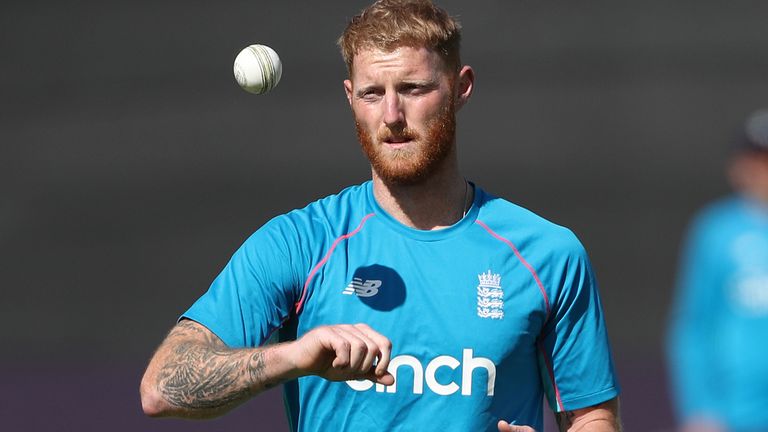 England spinner Jack Leach has insisted the whole squad are behind team-mate Ben Stokes after it was announced on Friday the all-rounder would take an “indefinite break from all cricket”.

The England and Wales Cricket Board revealed the 30-year-old had withdrawn from the upcoming series with India to “prioritise his mental wellbeing and to rest his left index finger”, with managing director Ashley Giles insisting the multi-format player would be given as long as he needs to make a full recovery.

Leach, who is part of Joe Root’s 17-man squad for Wednesday’s first Test and starred with Stokes in a memorable Ashes win at Headingley in 2019, said: “All the lads are behind Ben and supporting him where we can.

“He has shown courage and bravery to prioritize his mental health. He is a focal part of our team and we will miss him.

“His priority is to take some time out from the game to get better. We can’t wait to welcome him back in the near future and winning games of cricket for England.”

Stokes, whose father Ged died in December, underwent surgery in April on a fractured left index finger but was hastened back into action at the start of July when a Covid-19 outbreak in Eoin Morgan’s white-ball team saw a whole new squad called up to face Pakistan in a one-day international series. 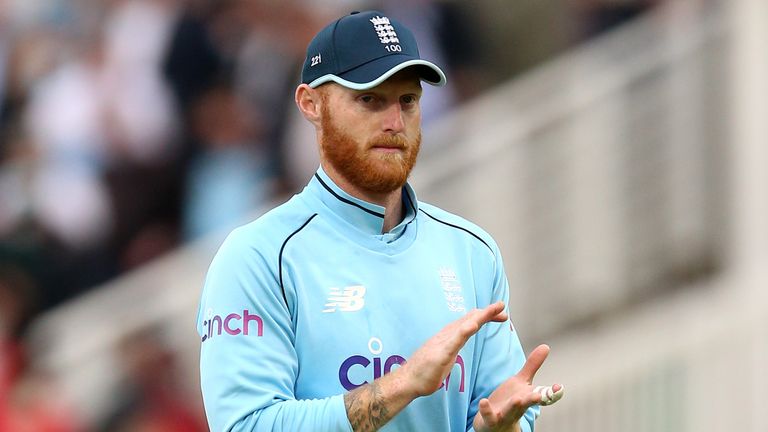 Craig Overton has replaced the Durham all-rounder, with no timeframe put on his potential return, but England have to turn their focus to the first of five Tests against India, starting at Trent Bridge next week.

Leach is hopeful of being involved in a home Test for the first time since the Ashes after he was overlooked last summer against West Indies and Pakistan and then also missed out in the New Zealand series in June.

“It feels a long time ago, 2019, that I played in that Ashes series and I look back with real fond memories of big crowds and that kind of atmosphere,” the Somerset bowler added.

“I really felt like I thrived off that and enjoyed it. To have crowds back after what’s gone on and to hopefully get the chance to play some games in England, I feel I bowl well in England. I feel it’s a good place to bowl spin and I’ll be looking forward to it if the opportunity comes.”