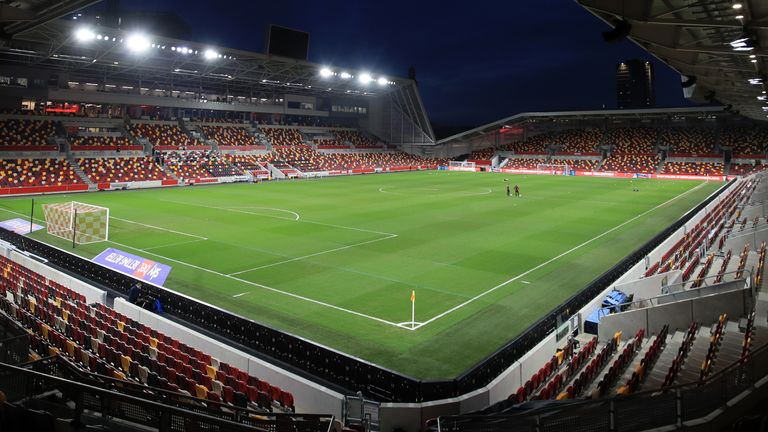 Brentford have appointed two independent non-executive directors to their board of directors ahead of the Premier League season.

Sky Sports News revealed in March that Premier League newcomers Brentford were taking the rare step of advertising for someone to join their already diverse Board, with the club inundated with applications in the weeks that followed.

After a rigorous interview and shortlisting process, and with little to choose between the standout final two candidates, Sky Sports News can reveal the Bees have decided to appoint both Preeti Shetty and former semi-professional footballer Deji Davies to their Board.


Brentford director Monique Choudhuri explains how the club are changing their recruitment practices in an effort to become more diverse at every level.

Brentford chairman Cliff Crown said: “We started this process with the aim of adding expertise to our Board in the areas of community, supporter and stakeholder engagement.

“As we went through the process, it became clear that there were many exceptional candidates interested in the role. Preeti and Deji made it to the final round and after the final interviews we could not choose between them. Given they will bring different skills, we decided the best decision for the future of the club was to appoint them both.

“I would like to formally welcome Preeti and Deji to the Board and congratulate them on their appointments. They complement the skills of our existing directors while bringing different experiences to the boardroom table. 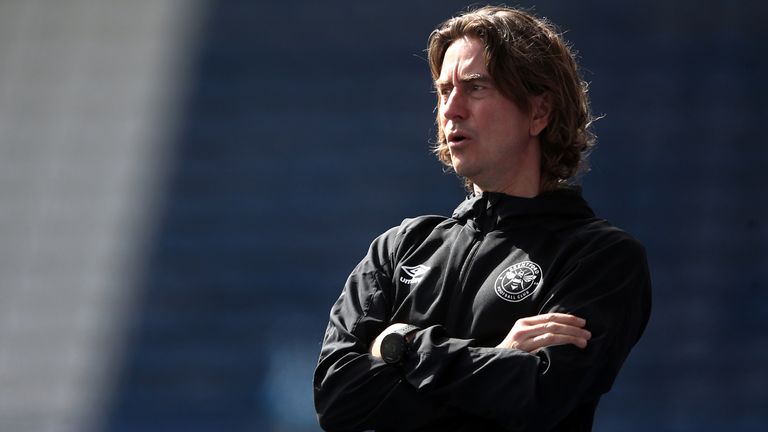 “This is an incredibly exciting time for everyone associated with Brentford FC and this was a great initiative. As a Board we have our role to play in the club’s key objectives – including growing our supporter base and delivering outstanding fan and community engagement

“I look forward to working with Preeti, Deji and the rest of my colleagues over the coming years.”

Shetty is thought to be the only British South Asian woman in a Premier League boardroom, and her appointment comes midway through South Asian Heritage Month. She is CEO of technology-based social enterprise company Upshot and has spent a decade working in football, most notably at the Football Foundation.

Davies is a managing director at financial services company JP Morgan, and is a former semi-professional footballer, who counts Boreham Wood and Slough Town among his former clubs. Davies is also a trustee of education charity Future First and is an ambassador for the charity Awaken Genius.