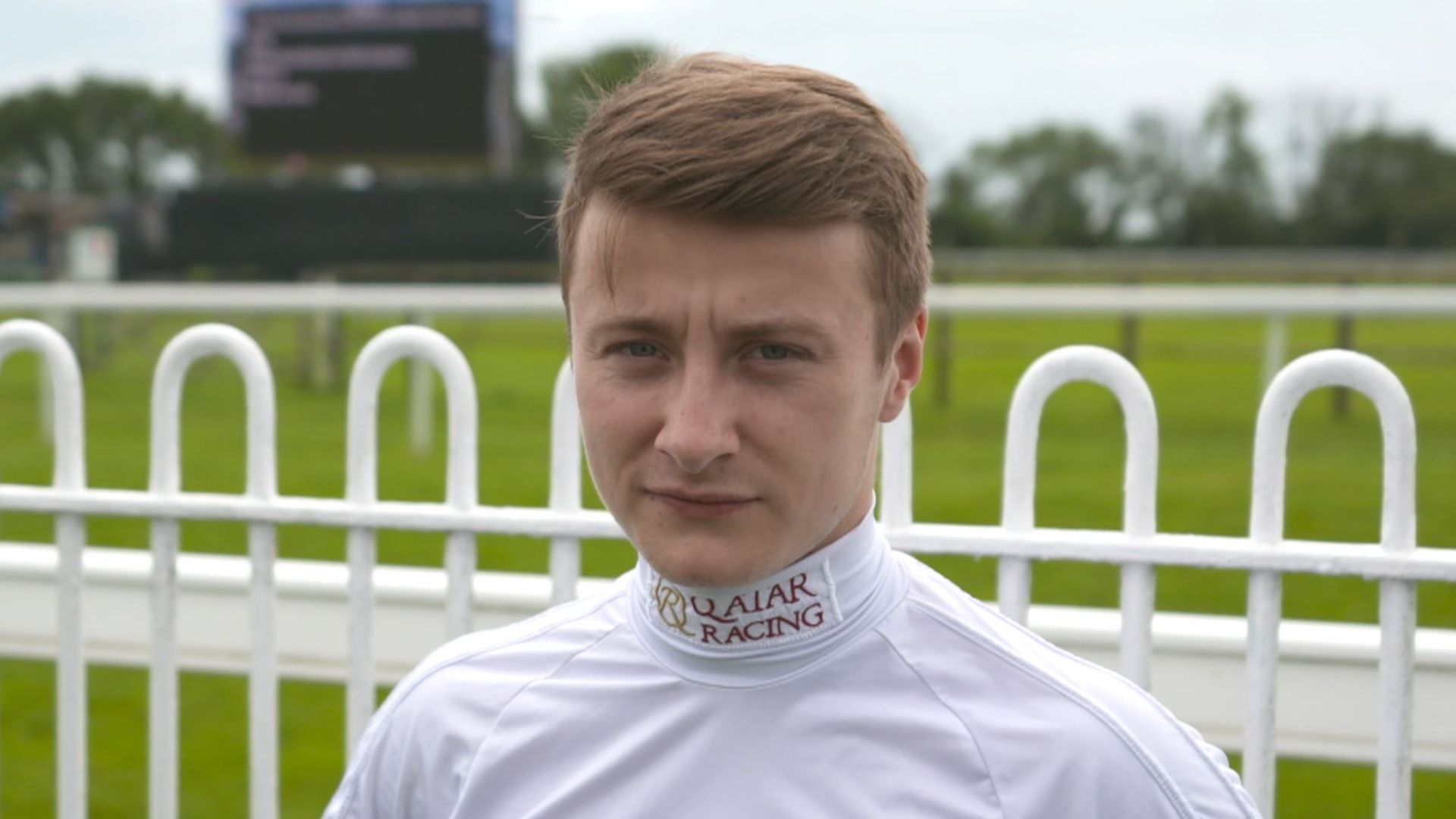 Cieren Fallon will try to emulate his father, Kieren, by winning the Dubai Duty Free Shergar Cup at Ascot on Saturday.

Fallon snr was the leading rider at the meeting in 2003, bagging the Alistair Haggis Silver Saddle award, while he also formed part of the overall winning team in 2001 and 2002.

His son has certainly been making his own name over the last couple of seasons, claiming back-to-back apprentice titles and racking up two Group One wins on Oxted in the July Cup and King’s Stand Stakes.

Fallon jnr now makes his Shergar Cup debut as part of the Great Britain team along with James Doyle and captain Adam Kirby.

He said: “It’s very exciting. My father Kieren has won the competition twice and has also won the Silver Saddle.

“Racing is such an individual sport, so it’s great to be in a team. James Doyle and Adam Kirby are among the best in the world and I’m representing my country, so it’s exciting and should be a great day.

“I’m really looking forward to it.”

Fallon believes team events can help the public to engage more with the sport, while after a concert after racing is always a popular finish.

He said: “I think team events are huge. If you look in every other big sport you have loads of team events. Look at football, rugby, cricket, tennis – all these different sports have embraced team events and it helps get crowds involved as they start to get attached to certain teams.

“It’s better in terms of the public eye as people can get into the team events and then start learning more about their favorite horses or jockeys.”

With rain in the forecast, Fallon – second-favourite at 5-1 behind Nicola Currie with Paddy Power to be top rider – thinks conditions could suit Dashing Roger in the Mile in particular.

He said: “I’ve been lucky to be drawn on some good rides. I ride Snazzy Jazzy in the opener. He was fourth in a Listed race at York last time behind Winter Power and Moss Girl, so the form looks strong and that is a really nice ride to get.

“Island Brave is a horse I have won on previously and he ran a huge race in the Northumberland Plate when fourth despite being caught wide.

“Dashing Roger has winning form at Sandown and then ran well when third at Salisbury last time out. He seems to go well on ground with a bit of ease in it and with the rain on the way, that could prove to be a good ride and is one I’m looking forward to.

“My other two rides Buxted Too and Temple Bruer have both got good chances, so I’m hopeful of doing well.”