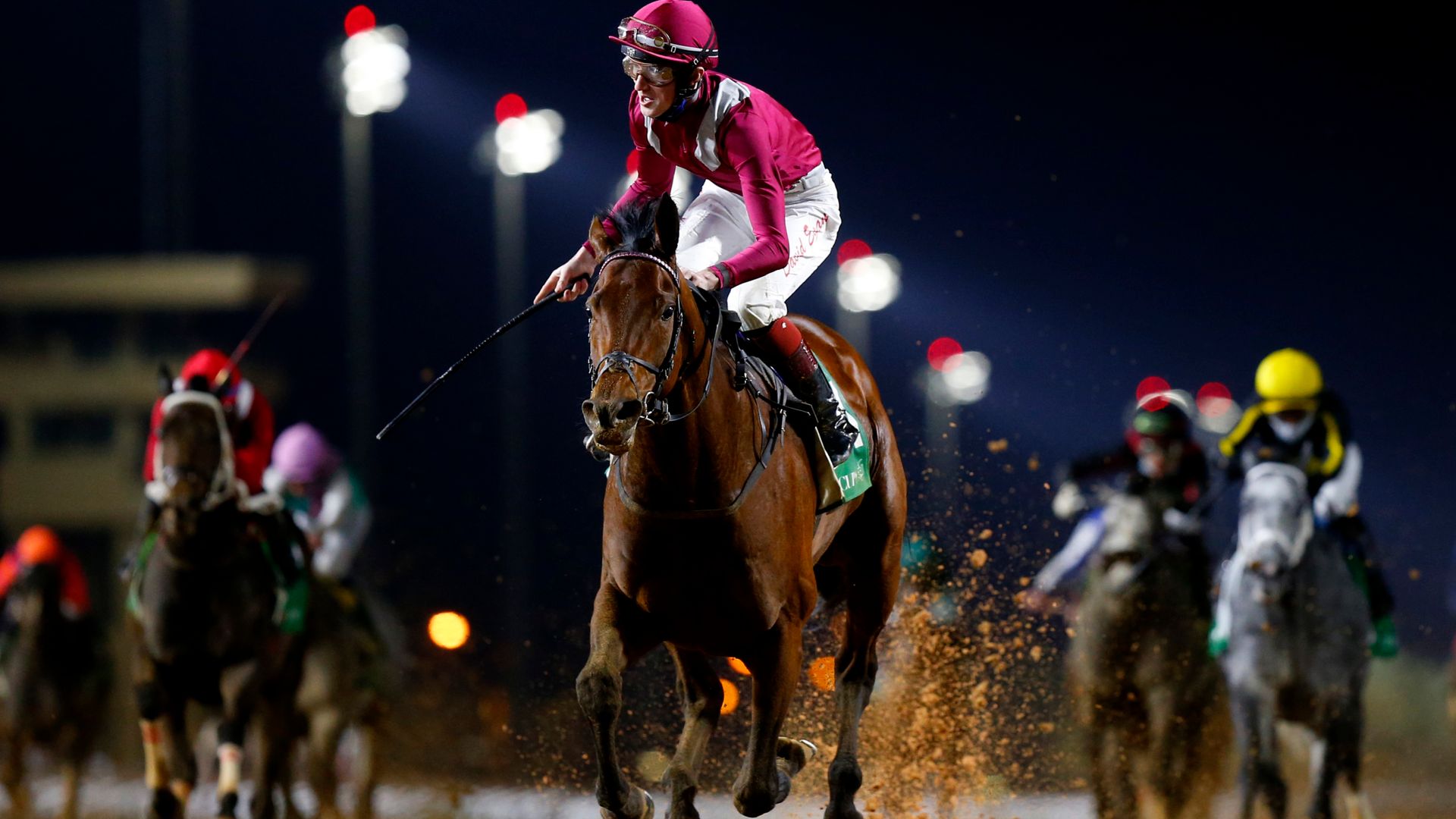 David Egan is taking nothing for granted ahead of Mishriff’s bid for further big-race honors in the Juddmonte International, despite the withdrawal of his chief rival St Mark’s Basilica.

Having completed a huge global double with victories in the Saudi Cup and the Dubai Sheema Classic earlier in the year, Mishriff returned from a break to finish third behind St Mark’s Basilica in the Coral-Eclipse at Sandown in early July.

A mouthwatering rematch was scheduled to take place in the another Qipco British Champions Series contest at York on Wednesday, but Aidan O’Brien announced on Monday morning that St Mark’s Basilica would miss out after suffering a minor setback.

Reacting to the news on a press call, Egan said: “St Mark’s Basilica has been outstanding this season. It’s unfortunate what’s happened – nobody wants that. We want the best horses going for these big races.

“One horse isn’t going to make a horse race. Even without St Mark’s Basilica, it’s still a very strong field and we have a lot of good opposition to take on.”

In St Mark’s Basilica’s absence, O’Brien will rely on Love in the feature event on the opening day of York’s Ebor Festival.

Mishriff had the dual Classic-winning filly almost two lengths behind him when the pair finished second and third respectively in the King George at Ascot three and half weeks ago, but Egan still has huge respect for last year’s 1000 Guineas and Oaks heroine.

“Love is a very special filly. Although she did finish third last time, her previous form is not to be overlooked,” Egan continued.

“She was an unbelievable filly at three and looked like a real superstar and I still think she is.

“She was a great winner at Royal Ascot. She possibly underperformed in the King George and we have to give a weight allowance to a filly that’s very, very good, which is not going to be easy.

“We saw with Enable how strong these top-class fillies can be against the colts.

“Love is definitely going to bounce back and give us a good race.”

Further strength in depth is added by a clutch of quality three-year-olds, with Egan particularly interested to see how Andrew Balding’s Coronation Stakes and Sussex Stakes winner Alcohol Free fares on her first start over a mile and a quarter.

He said: “I think the most exciting horse to look at from a spectator’s point of view would be Alcohol Free. She’s stepping up to see if she does stay the trip.

“There were a lot of questions about whether she’d stay the mile, but she went to Royal Ascot and proved she did. The camp there are taking a gamble to see if she stays another two furlongs. It will be exciting to see if she does.”

While wary of the threat posed by several of his rivals, the talented rider has plenty of confidence that Mishriff can provide him with a first Group One success in Europe.

“Everything has gone smoothly – his preparation has been good,” he added.

“I was really pleased with how he progressed from the Eclipse to the King George. I thought the King George run was a fantastic run, finishing behind an absolute monster in Adayar, giving him so much weight.

“We don’t need to give the three-year-olds as much weight in the Juddmonte and I think dropping my lad back to a mile and a quarter will only play to his strengths.

“If Mishriff can improve as much as he did from the Eclipse to the King George, he’s going to be hard to beat.”