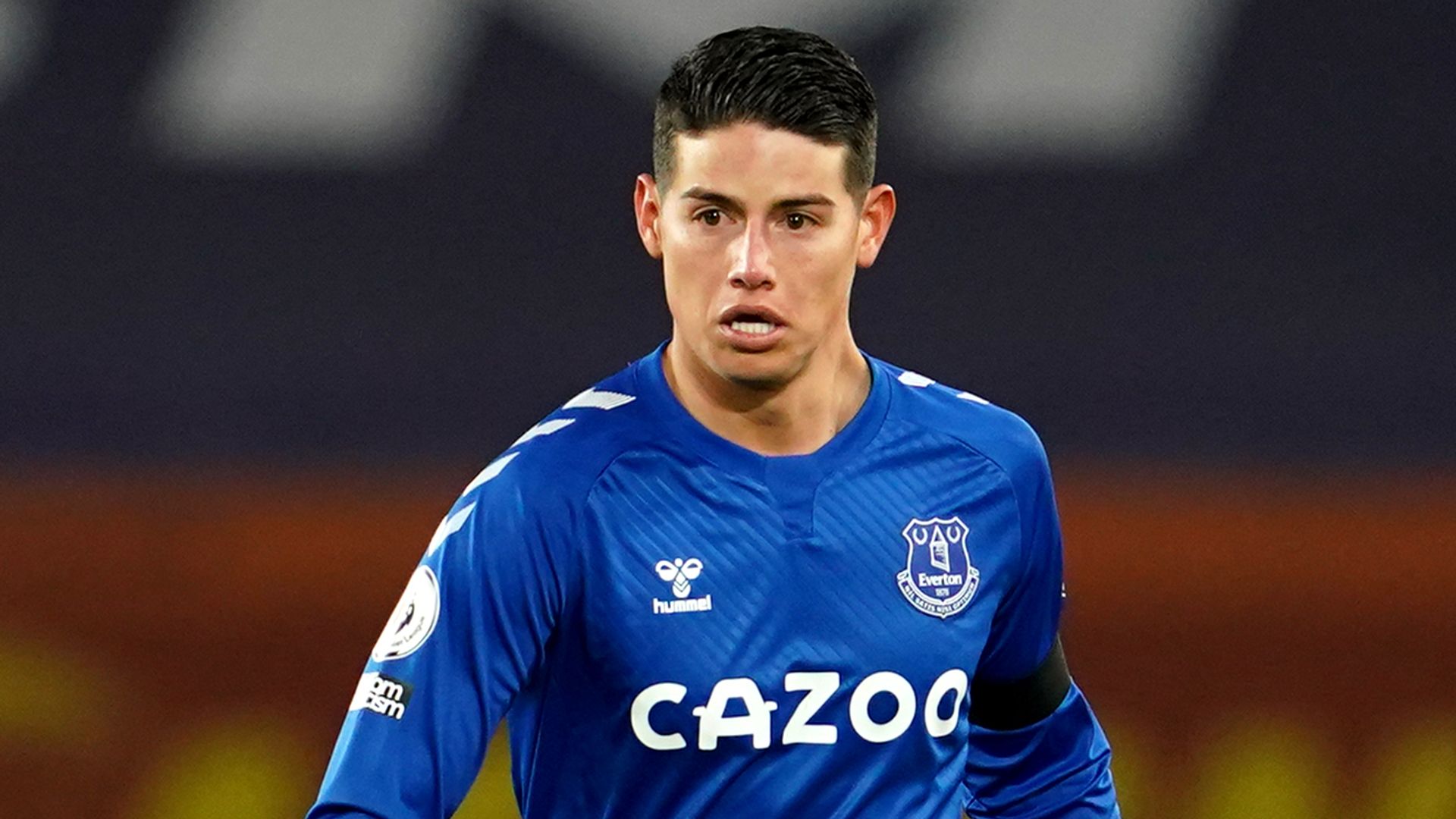 What James said on Twitch

In late July on his future: “I don’t know what’s going to happen. I don’t know – I don’t know where I’m going to play. You know that in football and in life you don’t know anything, but all I know is that I’ve been training hard, preparing well, training for myself and that’s it. It’s complicated. [I will play] wherever I’m wanted. Someone has to be at a place they’re wanted.”

Ahead of the Southampton game on August 14: “There is a game on Saturday then, but I don’t know, I don’t think I’ll play. Anything can happen here at the end of the month, football always changes fast.”

On the eve of Everton’s game at Leeds on August 21: “I will start training on Monday, I think. On the weekend I will not play, I don’t even know who Everton is playing, can you please tell me? I think it is away because the past was here at home.”

Shortly afterwards, he added: “Ah, against Leeds they play, away from home, against [Marcelo] Bielsa, a difficult game, let’s see what happens, hopefully they win.”

Saturday, September 11: “I am physically fine. Don’t believe everything they say. I am training well, I feel good and prepared for what will happen to me and what is coming.”