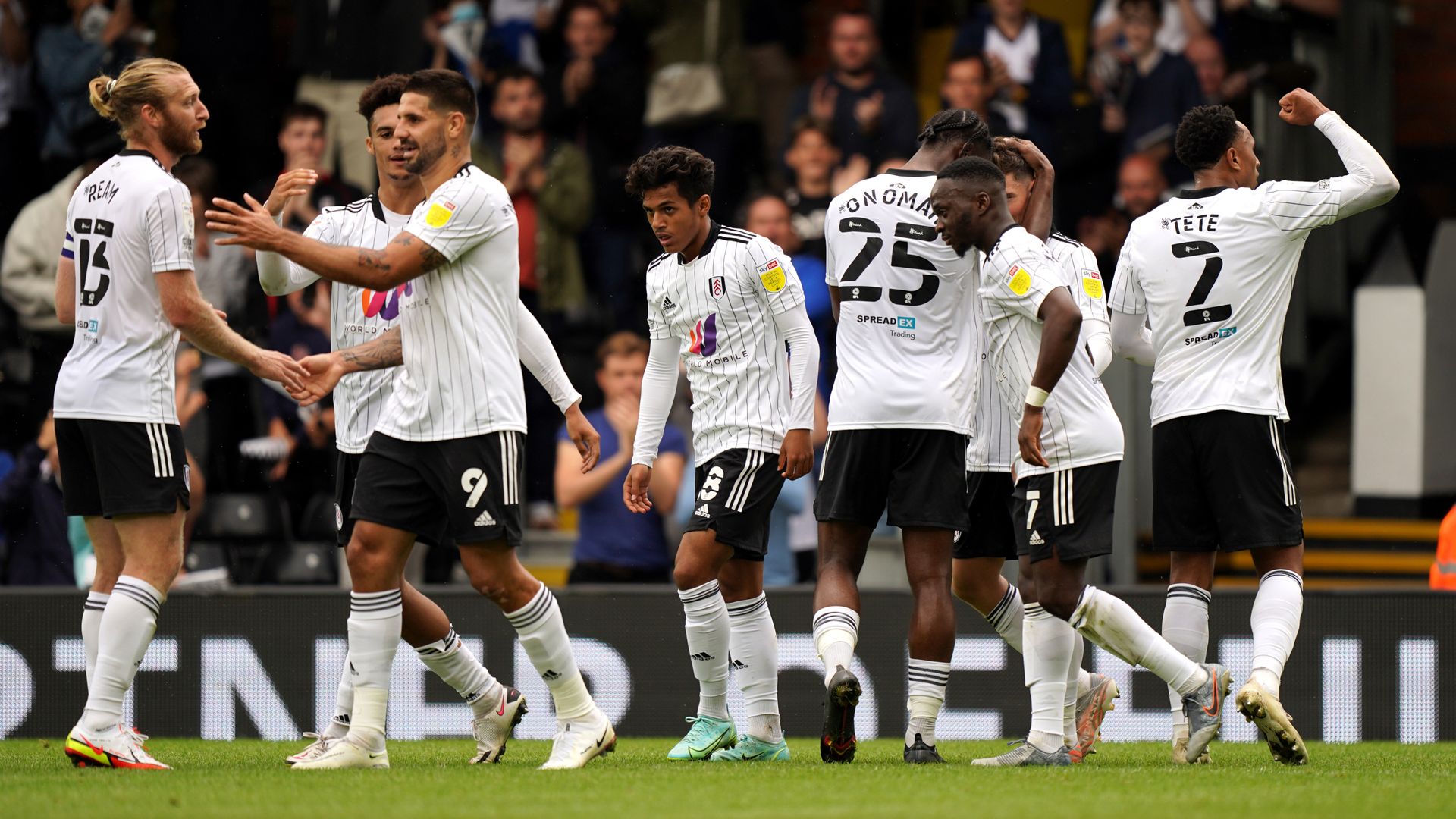 Harry Wilson scored a superb goal on his Fulham debut, but Marco Silva had a rude introduction to the Sky Bet Championship as Middlesbrough secured a late 1-1 draw.

The match took a little while to get going in an even first half, but a moment of magic from former Liverpool winger Wilson (29) fired Fulham into a half-time lead.

The hosts – among the favorites to be promoted this season – began the second half with a bang and had a string of chances, but it was Middlesbrough who struck in the latter minutes to take a point from Craven Cottage.

There was superb play from substitutes Marcus Tavernier and Isaiah Jones to help set up Marc Bola, who slotted home in the 77th minute to give Silva a taste of life to come in the Championship.