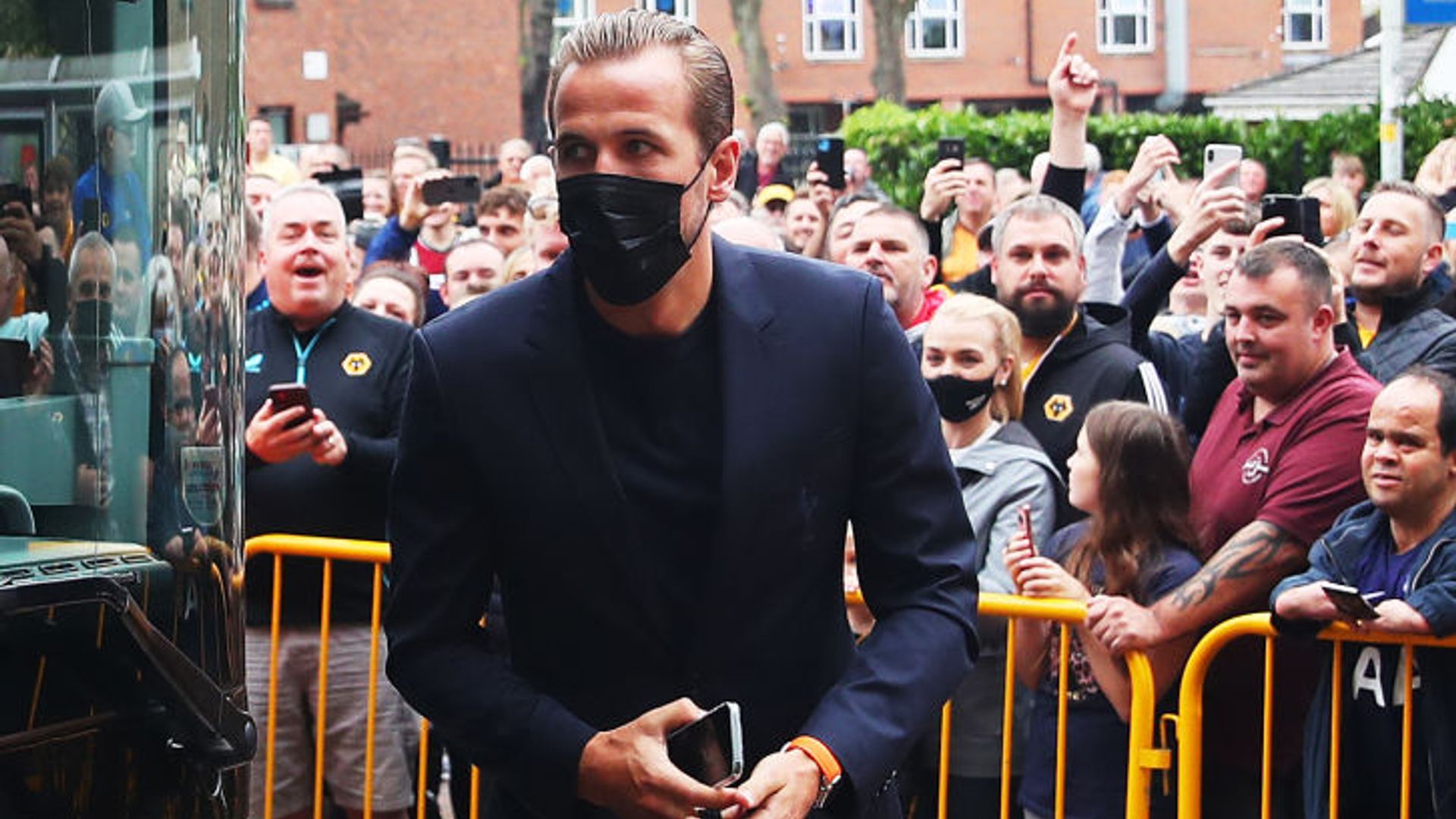 Harry Kane has been named in Tottenham’s matchday squad for their Premier League trip to Wolves, starting the game on the bench.

The striker is named in the squad for the first time since a delayed return to Tottenham following Euro 2020 – although Kane maintained that he was always scheduled to come back later than his team-mates.

It comes amid intense speculation over his future, with Manchester City linked with a move before the end of the transfer window on August 31.

Nuno Espirito Santo names the same starting XI that beat Man City 1-0 last weekend. Kane is added to the bench along with Ryan Sessegnon, while summer signing Cristian Romero misses out after playing 90 minutes in the midweek defeat to Pacos de Ferreira.

Tanguy Ndombele also continues to miss out after being frozen out by the new Tottenham manager.

It is a first return to Molineux for Nuno since he left the club at the end of last season, and new Wolves manager Bruno Lage has made one change from a 1-0 defeat to Leicester last weekend.

Ki-Jana Hoever drops to the bench and is replaced by Nelson Semedo. Raul Jimenez will also play his first home game in nine months after suffering a fractured skull last year.