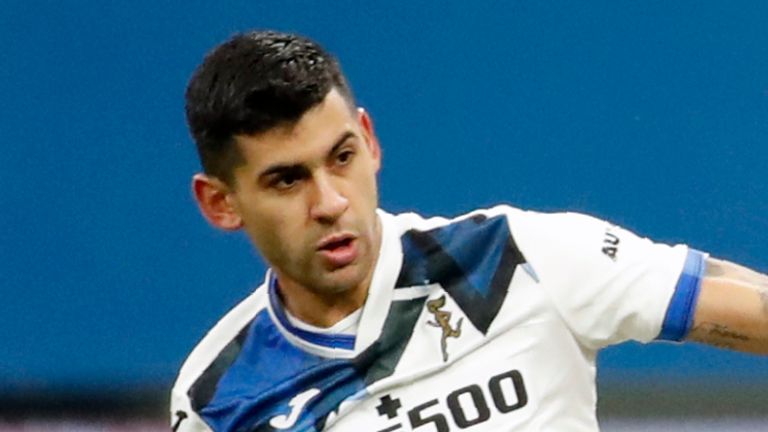 Harry Kane has not shown up to Tottenham’s pre-season training amid speculation around his future with the club.

The 28-year-old was due to return to Hotspur Way on Monday following a short holiday.

Sky Sports News exclusively reported in May that Kane had told Spurs he wanted to leave this summer with Man City, Manchester United and Chelsea interested.

At the end of June, Manchester City made a £100m bid for the England captain.

Kane is valued at upwards of £120m and Tottenham are keen to keep him despite the striker believing he has a gentleman’s agreement with Daniel Levy.

Levy, who has appointed Juventus’ former football officer Fabio Paratici as the club’s new managing director of football, said in June he sympathises with Kane’s frustrations about the lack of silverware at Spurs, but hinted a deal could be difficult to do.

Man City chairman Khaldoon Al Mubarak, meanwhile, said after last season’s Champions League final that the club will be “competitive and aggressive” this summer, and are aiming to strengthen by bringing “quality to the squad in a couple of key positions”.

Tottenham remain in talks with Atalanta over a deal for centre-back Cristian Romero.

Spurs have made an offer of at least £34m (€40m) for the Argentina international but no fee has been agreed with the Italian club.

Personal terms with the 23-year-old are not expected to be a problem if the two clubs can agree a fee, with Tottenham prepared to give Romero a five-year deal plus an option of a further year.