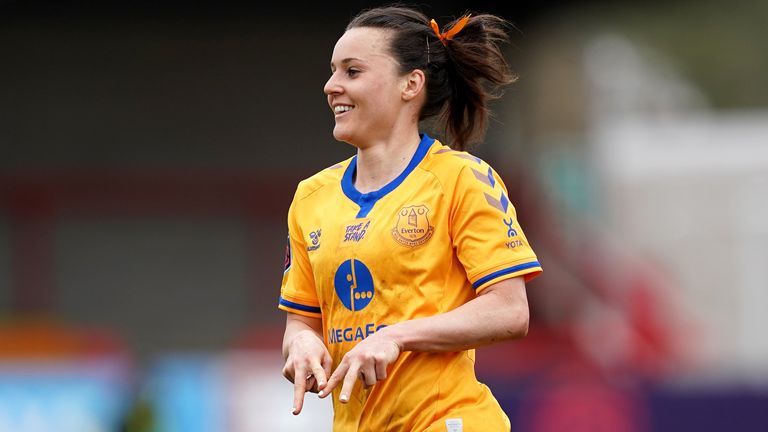 The 26-year-old has earned more than 50 caps for the Matildas and helped Everton reach the final of the Vitality Women’s FA Cup last season.

Able to play up front or on the wing, Raso won W-League titles in Australia with Brisbane and Canberra, and the NWSL Championship during a stint with Portland Thorns in the States.

Having become Manchester City’s fourth summer signing, she said: “It feels amazing – I’m just so excited to be here at this huge club.

“Having played in the WSL last season, I really liked the league – it’s very tough and competitive and being able to come to a team like City who are up there fighting for all the trophies and playing in the Champions League, it’s an opportunity. couldn’t turn down.

“Personally, I feel like I can fit in well with the team’s style of play – when I met with [Head Coach] Gareth [Taylor], he spoke so highly of the club and squad as a whole, and I knew that it was definitely the place I wanted to be.”

“She has proven her ability and versatility in the FAWSL over the last couple of seasons with Everton and also brings lots of international experience to the table.

“She impressed during the recent Olympic Games too and we’re really looking forward to working with her over the next few years.”