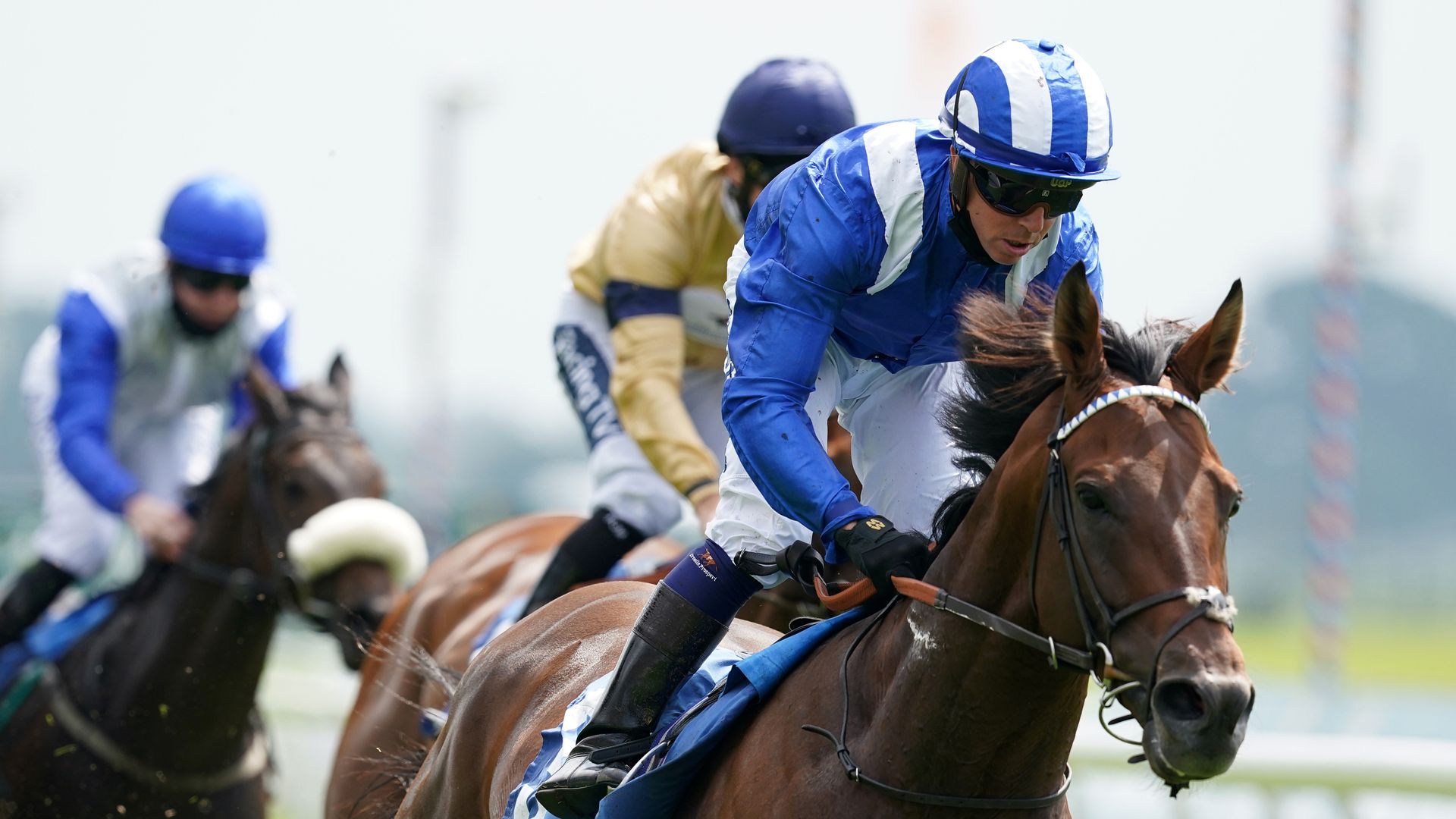 Hukum seeks to end his season on a high in the Group Three ABF/BGC Cumberland Lodge Stakes at Ascot.

The Owen Burrows-trained Sea The Stars colt has been in good form all year, running six times and either winning or finishing placed on all but one occasion.

His victories came in the Listed Tapster Stakes, the Group Three John Smith’s Silver Cup Stakes and when defending his title in the Group Three Geoffrey Freer Stakes – while his last run saw him beaten only narrowly, by a neck in the September Stakes.

Hukum’s status as Group Three winner earns him a 3lb penalty, but he has course-and-distance form on his side – having won King George V Stakes at Royal Ascot last season before finishing third in the Hardwicke Stakes at the meeting this year.

“He seems to have been in good form since Kempton,” said Burrows.

“He has to give away a penalty again. But we’re happy with him – and this will probably be his last run of the year, I would have thought.

“He won at Royal Ascot last year – (and) he ran a great race in the Hardwicke, so if he could repeat that type of run then he should go close.”

Roger Varian’s Title also has a live chance in Saturday’s race, having won a handicap at Doncaster last time out.

The son of Camelot was running for the first time since being gelded, and was an impressive four-and-a-quarter-length victor.

“We gelded him, and he won that race very impressively. His head seems to be in a much better place, and I think he deserves another crack at group level.

“He’s a horse we’re looking forward to racing next year as well, and this is an obvious next port of call for him. It will tell us a lot more about where we sit in the big picture.

“He’s an improving horse – and as long as mentally he stays on the right side, I think he’s got an exciting future ahead of him.”

Also engaged in the race is Chester’s Stand Cup Stakes runner-up Alounak, who represents Andrew Balding, with the 2020 winner of the same race Alignak also entered for Sir Michael Stoute.