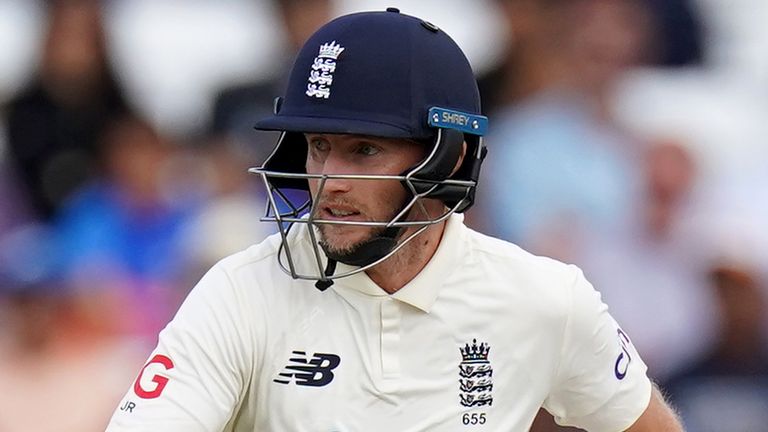 James Anderson picked up his seventh Test five-wicket haul at Lord’s and says the ground “brings out the best of him”; seamer says he was not close to missing second Test after suffering a quad niggle on the eve of the match; watch day three from 10.15am, Saturday, Sky Sports The Hundred

England captain Root topped Gooch’s tally of 8,900 runs during his unbeaten 48 on day two of the second Test against India at Lord’s and is now chasing down Cook’s mammoth figure of 12,472.

Anderson – who completed his 31st Test five-wicket haul and seventh at Lord’s earlier in the day – described Root as “superhuman” for the way he has captained England during the problems posed by the coronavirus pandemic and maintained his batting form.

Root, 30, is the leading run-scorer in Test cricket this year and will be looking for a fifth hundred of 2021, and second in two matches, after striking 109 in the drawn first Test against India at Trent Bridge.

“Absolutely,” said Anderson when asked if he expects Root – who came to the crease on Friday with England having lost wickets to the previous two balls – to surpass Cook.

“Joe has been amazing throughout his career and this last 12 months, in particular, with everything that we have been through with the pandemic and the pressures on this team, to be able to captain the side and perform the way he has been superhuman .

“I have a lot of time for Joe and I can’t speak highly enough of him. Every time he goes out there he shows his class. I am sure there is much more to come from him “ 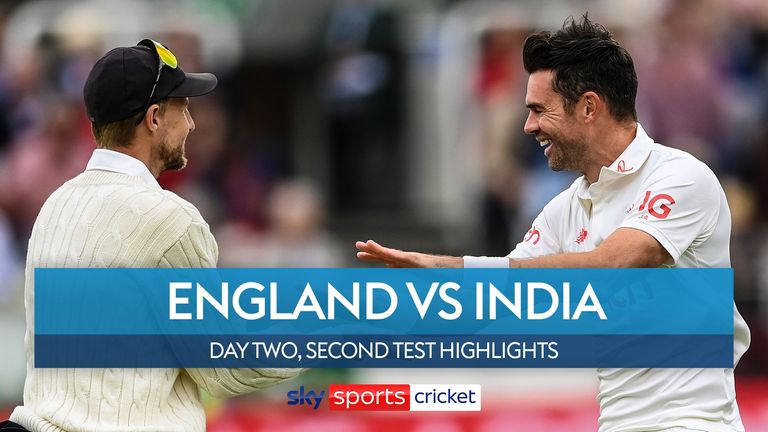 Anderson suffered a stiff quad on the eve of the Lord’s Test, which seemingly put his participation in doubt, but reflecting on how close he was to missing the game, the seamer said: “In the end, not very. I am not quite sure how that got out of our group!

“I went for a scan on Wednesday afternoon, just a precautionary one just to check the stiffness in my quad was nothing more than stiffness.

“The scan was fine and that was pretty much it. I bowled on Wednesday afternoon, felt good and was declared fit.”

Anderson: Lord’s brings out the best in me

Anderson dismissed Rohit Sharma and Cheteshwar Pujara on day one at Lord’s and then accounted for Ajinkya Rahane, Ishant Sharma and Jasprit Bumrah on day two as India slipped from their overnight 276-3 to 364 all out. 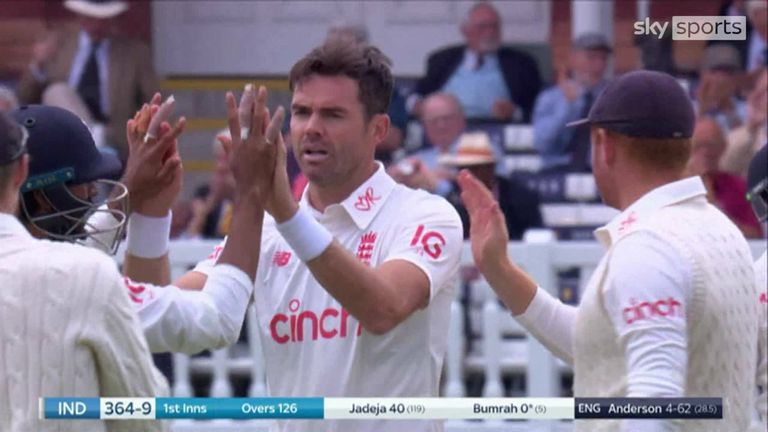 “You want to put in good performances every time you pull on an England shirt but it is that extra bit special for me at Lord’s. I made my debut here, got my first five-wicket haul here. To get seven five-wicket hauls here is incredible.

“I love it here and it does seem to bring the best out of me whether that’s the wicket or the place itself. Hopefully it’s not my last time here or my last time on the honors board.” 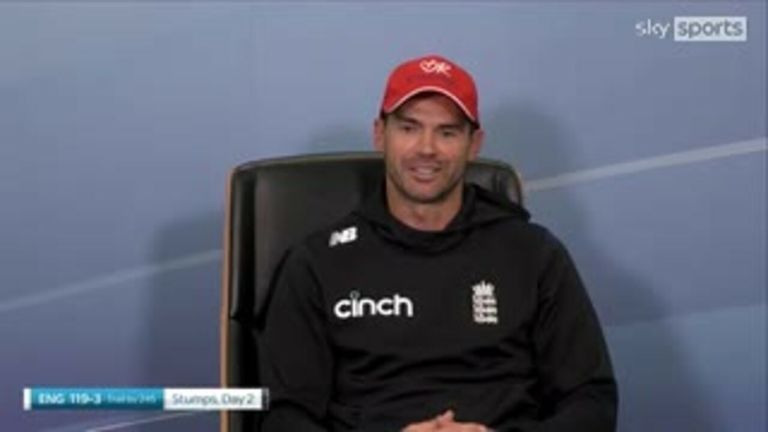 England will begin day three trailing India by 245 runs after reaching 119-3 by stumps on Friday.

Anderson added: “India probably still have the edge but if we can get a couple of big partnerships that gets us right back in the game, especially if we can get near them or past them.

“We are definitely not out of the game but have a lot of hard work to do. We have to bat the day on Saturday – that’s how we see the situation. If we can do that we know we will be there or thereabouts.”

Sir Andrew Strauss: “All these records keep coming and it is easy to take him for granted. He is phenomenal and maybe wrongly we keep looking for signs that this extraordinary run is close to coming to an end. I don’t see any signs. He is bowling as well as he has ever done, getting movement, had incredible control. He is a genius at work.”

Watch day three of the second Test between England and India live on Sky Sports The Hundred from 10.15am on Saturday.