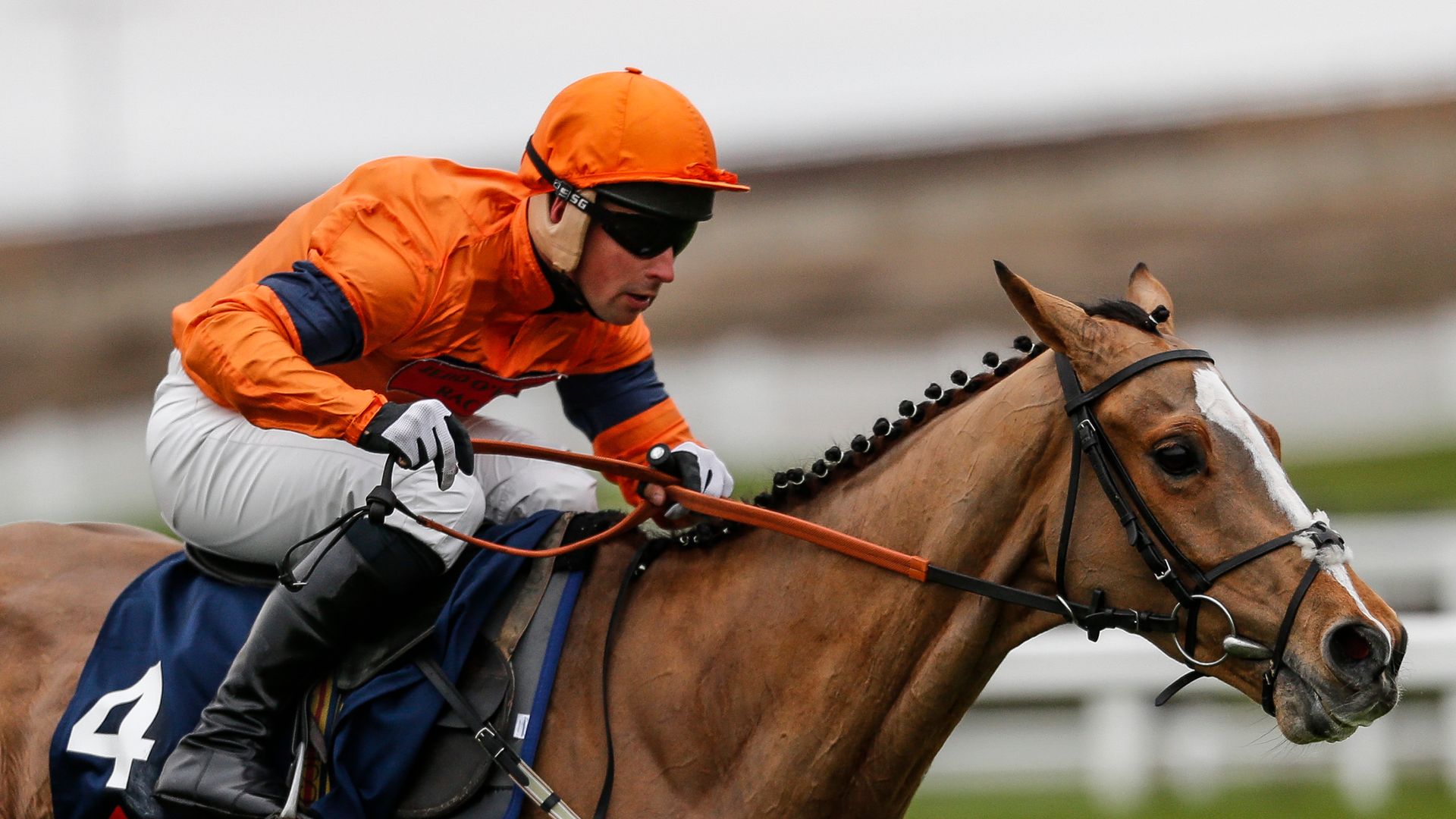 Joe Colliver has apologised after being given a six-month ban following a positive test for a metabolite of cocaine when riding at Wetherby earlier this year.

The rider, who enjoyed Grade One glory with Sam Spinner in the 2017 Long Walk Hurdle, admitted he had taken the drug the weekend before riding at the West Yorkshire track on February 23.

Colliver’s urine sample was found to contain benzoylecgonine, a metabolite of cocaine, in a quantity of 1,650ng/ml which is in excess of the permitted level of 150ng/ml.

Charlotte Davison, representing the British Horseracing Authority at an independent disciplinary panel hearing on Thursday morning, acknowledged Colliver’s immediate admission that he had taken the drug when interviewed in May.

Colliver was represented by solicitor Rory Mac Neice, who underlined the rider’s remorse.

He said: “Mr Colliver has asked me to convey in clear terms how very sorry he is that this has happened.

“He is very keen to publicly apologise to owners and trainers who have supported him throughout his career, but also to the stable staff. He has instructed me that their support has always meant a huge amount to him and continues to do so.”

Colliver’s interim suspension began on March 4, so the six-month suspension will be backdated and run until September 3.

In imposing the ban, panel chairman James O’Mahoney said: “Racing for jockeys is a hard and tough profession, we are aware of that, but there is a real purpose in the severity of the penalty for people taking cocaine in racing and putting others and horses at risk.”