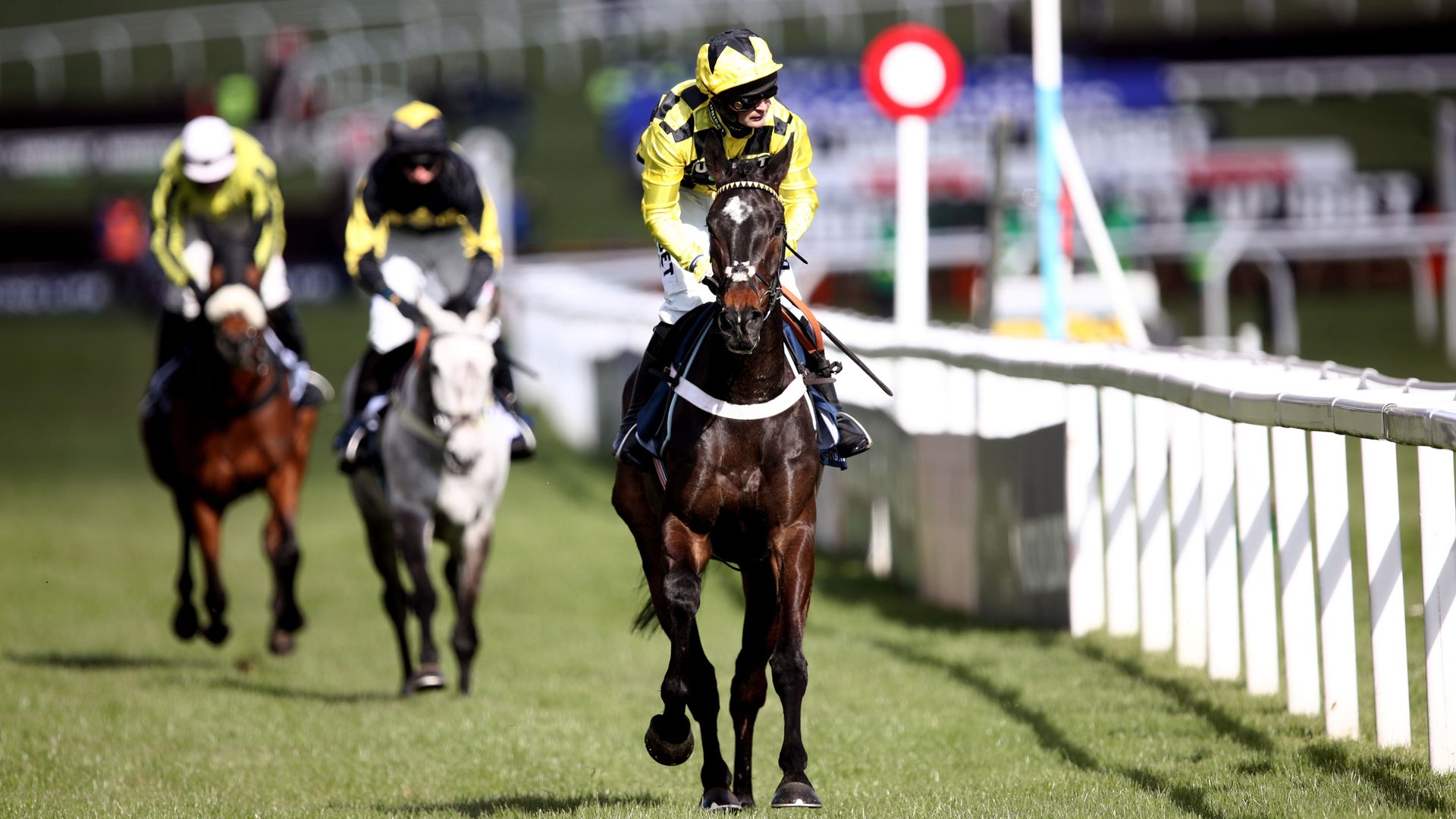 Jon Pullin has been announced as the Jockey Club’s new south west head of racing and clerk of the course at Cheltenham.

Pullin, a conditional jockey between 1987 and 1993 and a former clerk of the course at several racecourses including Doncaster, Uttoxeter and Southwell, replaces the outgoing Simon Claisse at the home of National Hunt racing.

Pullin previously held the positions of group racing manager at Arena Leisure, managing director of Royal Windsor Racecourse and assistant racing director at Arena Racing Company (ARC) before being promoted into his current role as ARC’s racing director in 2017.

Pullin said: “The Cheltenham Festival is the absolute pinnacle of our sport, so I’m thrilled to be given this rare and exciting opportunity.

“I’ve thoroughly enjoyed my time with Arena Racing Company and can’t thank my colleagues there enough for all their support over the years. However, I’m excited to be starting a new chapter and looking forward to meeting and working with the Jockey Club team.”

Claisse will remain in charge of clerking duties when Cheltenham’s new season opens at The Showcase on October 22 and 23 before handing over to Pullin at a date during the jumps season to be agreed and ahead of the 2022 Cheltenham Festival.

Ian Renton, managing director, west region for the Jockey Club, said: “Jon is experienced, passionate, highly knowledgeable and well respected within the industry and we are delighted to be welcoming him into the Jockey Club family.

“Not only will he be responsible for the racing at one of the most high-profile sporting events in the British calendar and all our other fixtures at Cheltenham, he will also oversee the racing performance at our other south west racecourses – Warwick, Wincanton and Exeter – working closely with the clerks there.

“It will be no easy task to fill boots as large and well-worn as those of Simon Claisse, who we once again thank for his very many years of dedication, expertise and service and wish well for the future.

“However, Jon’s experience will prove invaluable to us as a team and I’m looking forward to him joining us later in the season.”