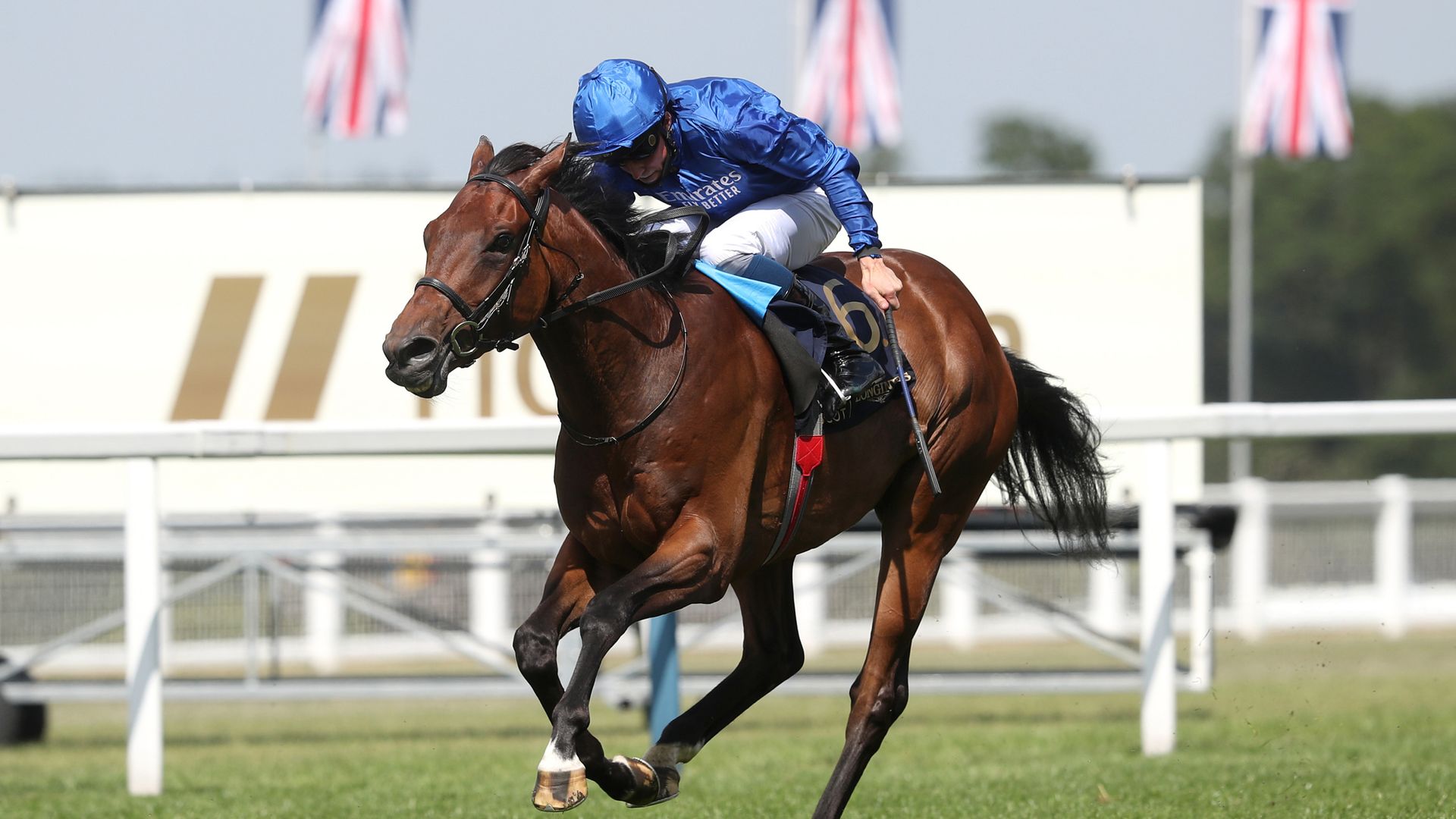 Godolphin has two shots at success in the Sky Bet Great Voltigeur Stakes at York on Wednesday with both Kemari and Yibir declared for trainer Charlie Appleby.

The former brings with him a record of three runs and two victories, the most recent and prestigious of which was in the Queen’s Vase at Royal Ascot in June.

Yibir was well beaten in Goodwood’s Gordon Stakes last time out, but prior to that was a Group Three winner at Newmarket when taking the Bahrain Trophy in early July and was only a neck behind illustrious stablemate Adayar in the Classic Trial at Sandown.

The Hugo Palmer-trained colt will put his unbeaten record on the line having won his maiden by five lengths at Doncaster in July.

Richard Hannon’s Ehraz is also due to line up off the back of an impressive win as he was last seen taking the Crocker Bulteel Maiden Stakes at Ascot by four and a quarter lengths.

Balding calls upon Imperial Fighter, who has one run and one victory to his name, with Appleby and Godolphin represented by Noble Truth and Mark Johnston’s Royal Patronage rounding up the field.