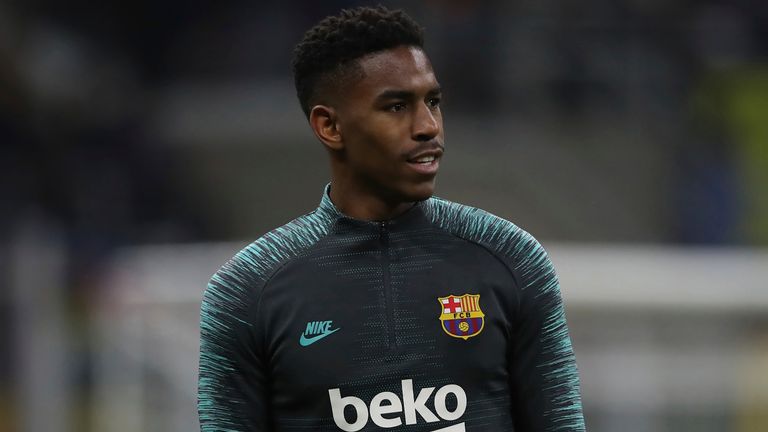 The 20-year-old has passed a medical and signed a four-year deal at Elland Road.

Klaesson made more than 50 appearances for Valerenga after making his debut as an 18-year-old in June 2019.

He has also played nearly 40 times for Norway at age-group level, although he is yet to make his senior international debut.

Klaesson will compete with Illan Meslier – who enjoyed an impressive first season in the Premier League – for Leeds’ No 1 shirt.

His arrival follows the departure of previous No 2 Kiko Casilla, who joined Elche on loan earlier this month.

The Leeds will be looking to build on their successful first campaign back in the Premier League after 16 years out of the top flight.

Marcelo Bielsa’s team recorded a number of significant wins on their way to finishing ninth last season, including victories over Manchester City, Tottenham and Leicester.