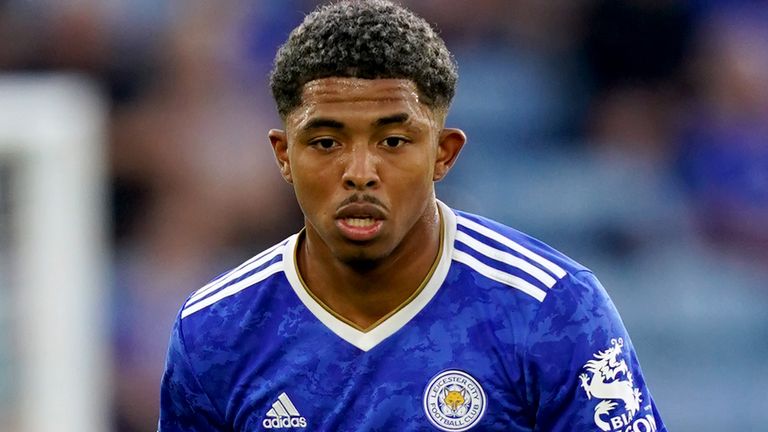 Team news, stats, kick-off and how to follow ahead of Leicester City vs Manchester City in the 2021 Community Shield at Wembley on Saturday.

Leicester will be without centre-back Wesley Fofana for the Community Shield clash after he fractured his fibula in Wednesday’s pre-season fixture against Villarreal.

Jonny Evans, James Justin, and Timothy Castagne are also expected to miss the trip to Wembley, though they are expected to be fit for the start of Leicester’s Premier League campaign next weekend.

Jack Grealish could be handed his Manchester City debut at Wembley after completing his £100m British record move to the Etihad.

Playmaker Kevin De Bruyne will miss the game with an ankle problem, and it is unclear when he will return.

Pep Guardiola has also suggested Phil Foden is likely to miss the match and the start of the Premier League season with the foot injury that ruled him out of the Euro 2020 final with England. 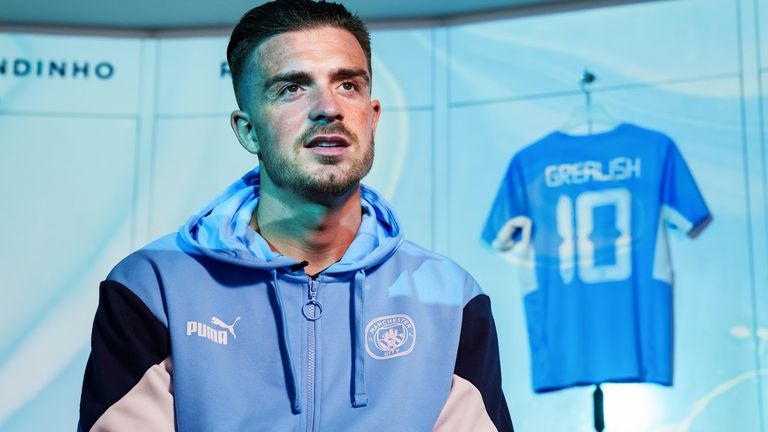 This will be just the second meeting between Leicester and Manchester City at Wembley Stadium, with the Citizens winning the 1969 FA Cup final 1-0 in the other.

This is Leicester’s third appearance in the Community Shield, beating Liverpool 1-0 in 1971 and losing 2-1 against Manchester United in 2016.

Man City have won the Community Shield in three of their last four appearances in the match, as many as they had in their previous eight (W3 L5).

Excluding 2019 (when Manchester City appeared as double winners), the FA Cup winners have won the Community Shield in five of the last six campaigns, with the exception being Man City’s 2-0 win over Chelsea in 2018.

Leicester have won their last two matches played at Wembley Stadium, just one fewer than they’d managed in their first 14 games at the venue (W3 D1 L10).

Man City have lost just two of their last 12 games at Wembley (W8 D2), with both defeats coming in consecutive FA Cup semi-final appearances (2020 vs Arsenal, 2021 vs Chelsea).

Jamie Vardy has scored half of Leicester’s eight goals at the ‘new’ Wembley Stadium. However, he’s been on the losing side in all three games in which he’s found the net at Wembley for the Foxes.

Riyad Mahrez has played against Leicester City six times since leaving the Foxes for Manchester City in 2018, with the Algerian registering two goals and two assists in five starts against his former club over this period.

^ Leicester manager Brendan Rodgers is set to be the first British manager to take charge of a side in the Community Shield since David Moyes’ Manchester United beat Wigan 2-0 in 2013.

Follow the action via our live minute-by-minute match blog which gets under way from Wembley at 4pm on Saturday.