Highmark Stadium is the fourth-oldest stadium in the league and renovations would not be sufficient enough; franchise owners Terry and Kim Pegula have put forward a $1.4 billion proposal for a new stadium but have called for local governments to back them

NFL commissioner Roger Goodell has called on the Buffalo Bills to build a new stadium funded by a public/private partnership, saying: “You’ve got to think long-term.”

The Bills’ current lease at Highmark Stadium in Orchard Park, New York ends in 2023, and Goodell said renovations to the stadium would not be sufficient.

A $1.4 billion proposal for a new stadium has been submitted by Buffalo’s ownership, headed by Terry and Kim Pegula.

The Bills, who have been in Buffalo for its entire history and in the Orchard Park stadium since 1973, have been putting the pressure on local governments to help them build the stadium.

“This has been going on for decades, and it’s time to get a new stadium done that we can make sure the Bills are here and successful for many, many decades going forward,” said Goodell.

“You can’t really do plans and designs on things until you have a deal, and right now the city of Buffalo and the state (of New York) are going to have to decide if they want a team,” Pegula Sports and Entertainment jim wilkinson told WIVB-TV. 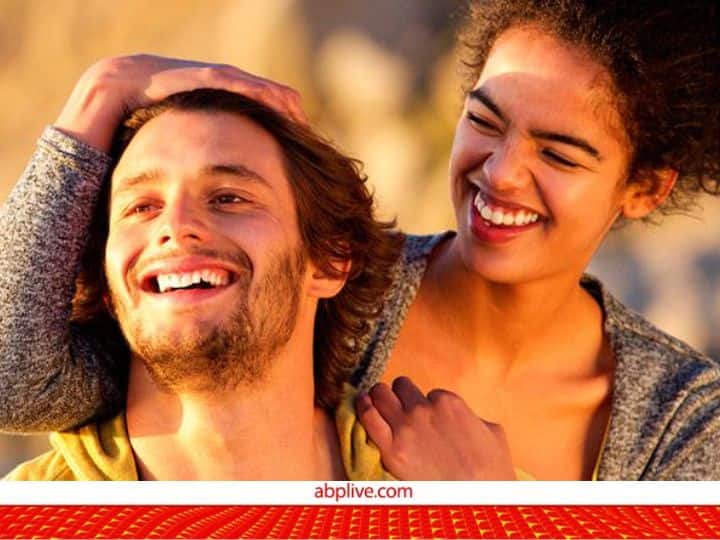