GT vs RR Qualifier 1: Qualifier 1 of IPL 2022 is to be played at the Eden Gardens in Kolkata on Tuesday. Clouds of crisis are hovering over this match. On Saturday before Qualifier 1, the Eden Gardens wreaked havoc on the storm. The press box of the stadium also broke due to the storm. Apart from this, there is a possibility of storm and rain in the match between Gujarat Titans and Rajasthan Royals on Tuesday.

On Saturday, the winds were blowing in the northwest direction in Kolkata. The intensity of the storm was so high that the front window of the media box of the Eden Gardens was broken. Apart from this, some advertisement hoardings were also damaged. A part of the ground cover was also broken. According to a report in The Telegraph, BCCI President Sourav Ganguly visited the Eden Gardens in the evening. He also confirmed that everything will be fixed by Monday before Qualifier 1 between Gujarat and Rajasthan.

According to the BBC’s weather forecast, thunderstorms and light winds are expected on the evening of the first qualifier. Rain has also been predicted on Sunday and Monday, which means there will be some danger to the outfield as well. Till now no match of IPL 2022 has been canceled due to rain. The first qualifier is to be played between Gujarat Titans and Rajasthan Royals on Tuesday, 24 May.

If Qualifier 1 gets washed out due to rain, there is no reserve day due to the tight IPL schedule. In such a situation, Gujarat will directly qualify for the final due to its better league position. On the other hand, Rajasthan will have to take on the winner of the Eliminator in Qualifier 2. If the Eliminator is not played due to rain, then Lucknow will reach Qualifier 2. In this situation, Lucknow will compete with Rajasthan and the winning team will face Gujarat in the final.

IPL 2022: Rajasthan will repeat history or this time will get a new champion, know which team’s claim is strong

IPL 2022: Due to these mistakes of Pant, Delhi Capitals’ dream of reaching the playoffs was shattered, know what 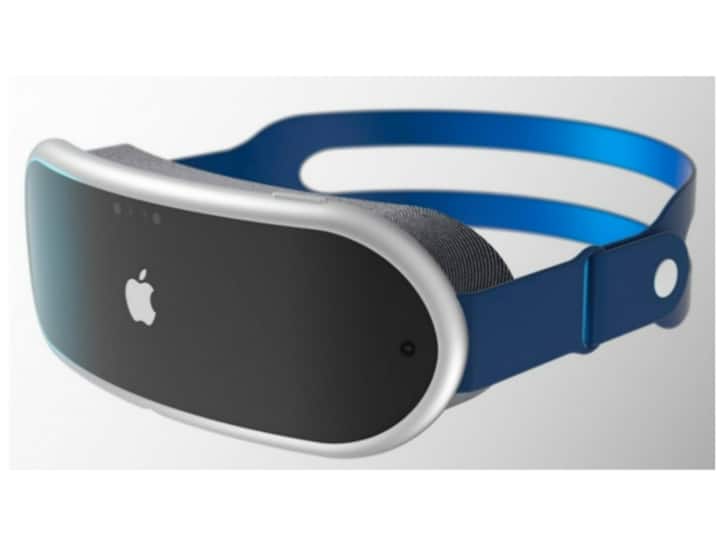