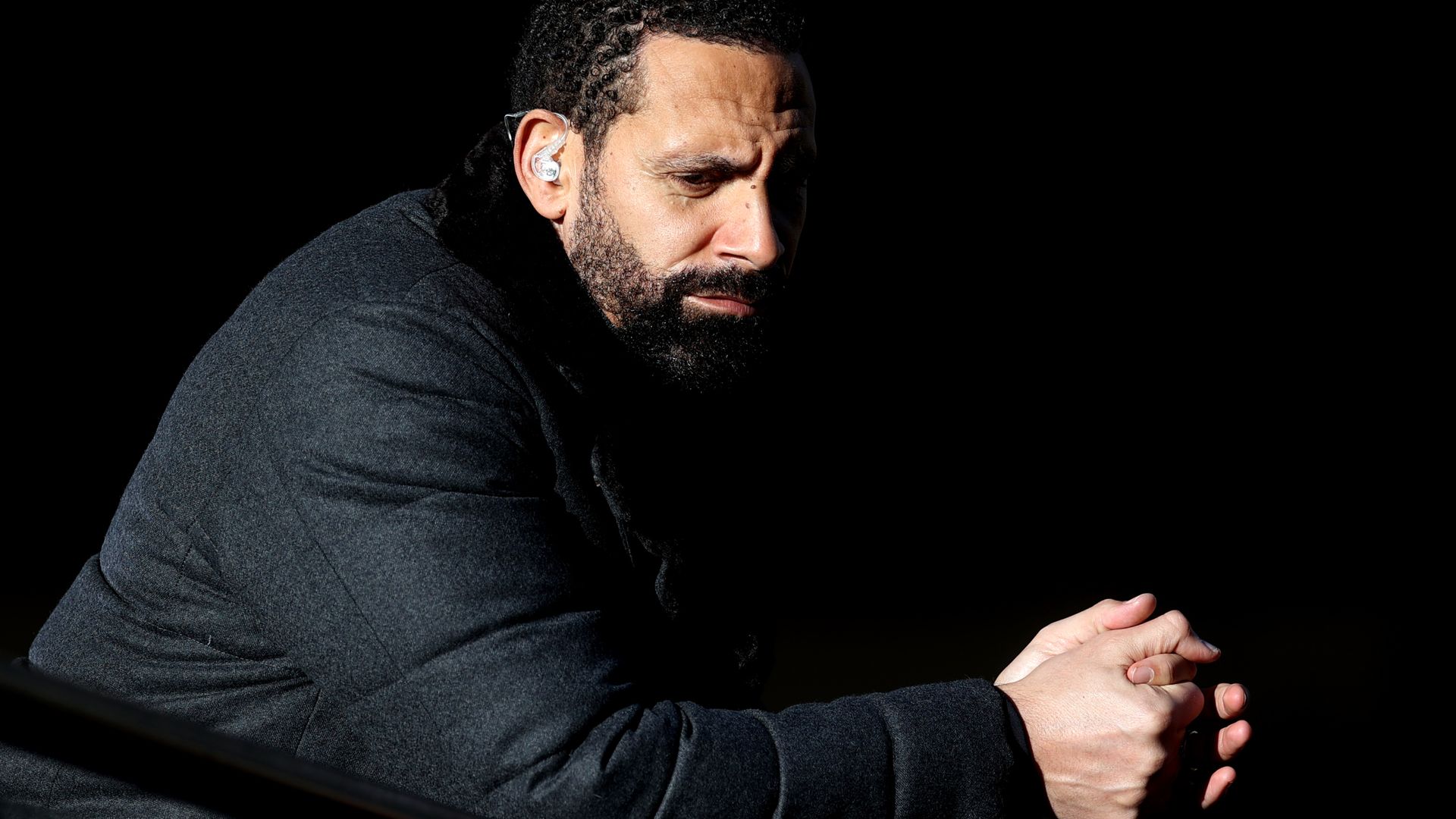 Jamie Arnold is accused of using racist words and gestures towards Ferdinand during the Premier League match between Wolves and Manchester United on May 23.

Arnold, from Stone, Staffordshire, is also charged with making homophobic comments towards the match referee.

It was the first time fans had returned to Molineux since the start of the coronavirus pandemic, following the easing of restrictions.

On Thursday, Arnold appeared at Dudley Magistrates’ Court and pleaded not guilty to causing racially aggravated harassment, alarm or distress.

Wearing a dark gray suit jacket and a black T-shirt, the defendant spoke only to confirm his name, date of birth and address and to enter his pleas during the short hearing.

Magistrates granted Arnold unconditional bail to appear at the same court on August 6.

A trial date was also set for August 26 at Wolverhampton Crown Court.