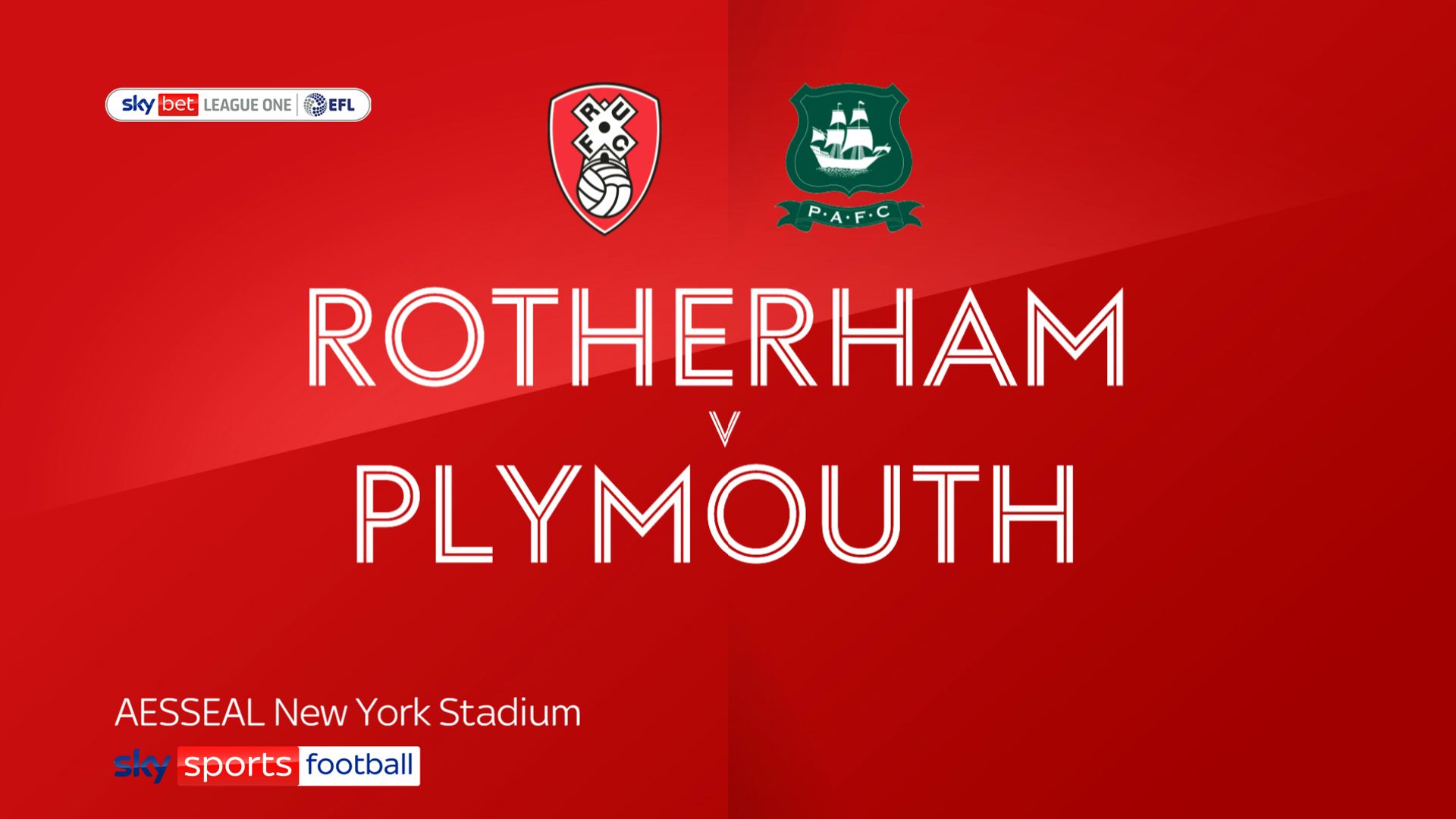 Paul Warne’s quest to earn a third promotion from Sky Bet League One got off to a solid start as his Rotherham side saw off Plymouth 2-0.

First-half goals from Freddie Ladapo, against his former club, and Ben Wiles set Rotherham on their way to a fairly routine three points.

Jordan Houghton almost made a great start to life as a Pilgrim but his volley whistled just over the bar.

Ladapo was quick to silence the abuse from the away end after he poked Rotherham ahead after 10 minutes. The striker tucked in from close range after a goalmouth scramble from Dan Barlaser’s corner.

Houghton looked keen to grab a debut goal and his second effort had to be tipped over the top by Viktor Johansson.

Rotherham was cruising by 38 minutes with Wiles emphatically finishing into the top corner after being found by Michael Smith.

The Millers saw out victory comfortably in the second half with Mickel Miller spurning two good openings for a third.