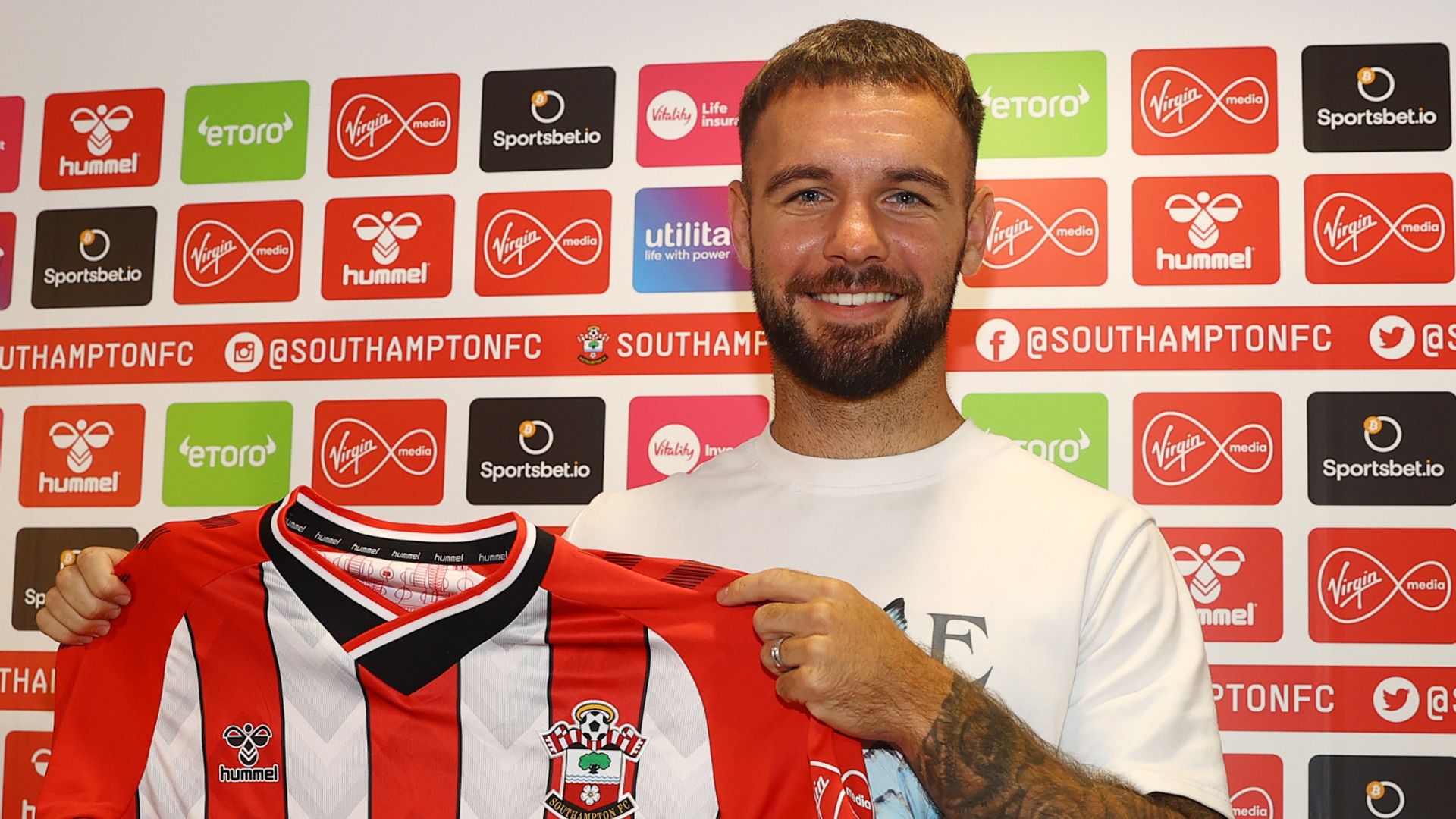 Southampton have signed striker Adam Armstrong from Blackburn on a four-year deal for an undisclosed fee.

Armstrong, 24, scored 28 goals for Blackburn in the Sky Bet Championship during the 2020-21 campaign, the second-highest figure in the division last season.

“It’s unbelievable to be here – such a massive club with a great fanbase and it’s just something that I’m really looking forward to,” Armstrong said.

“I thought it was perfect as my next step. I wanted to get back to the Premier League from what I’ve done for Blackburn, so I’m over the moon.”

Armstrong, previously capped five times at England Under-21 level, began his career with Newcastle and had loan spells with Coventry, Barnsley, Bolton and Blackburn before moving to Rovers on a permanent deal in 2018.

Southampton manager Ralph Hasenhuttl said: “Adam was a big target for us this summer, so we are very pleased to have added him to the squad, especially as there was a lot of interest in him from other clubs too.

“He is at a good stage of his career for him to be coming here. He is a young, dynamic player who has developed well so far and already has good experience, as well as an impressive goalscoring record, and I believe we can now help him realize even more of his potential.

“He will bring a lot of qualities to our team, and he gives us another good option in attack, which will be important for us.”

Southampton signed 19-year-old striker Armando Broja on a season-long loan from Chelsea earlier in the day.