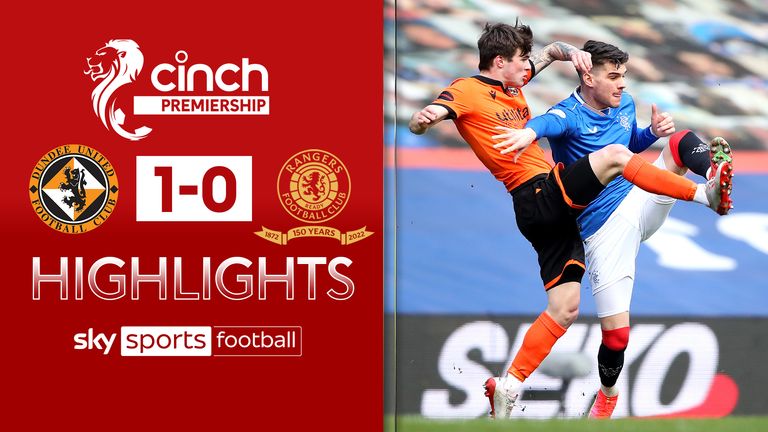 Rangers manager Steven Gerrard says his side can “flip the mood” of the previous seven days with a Champions League win over Malmo on Tuesday.

After an undefeated 2020/21 Scottish Premiership season and successful Europa League campaign in which they won their group and reached the round of 16, Rangers opened up their 2021/22 title defense with a 3-0 win over Livingston.

However, last Tuesday’s Champions League third-round qualifier at Malmo ended with a 2-1 defeat, before their 40-match unbeaten league run ended on Saturday with a 1-0 loss at Dundee United.

Rangers welcome Malmo to Ibrox on Tuesday in the return leg and despite a disappointing start to the season, Gerrard believes all it will take is one strong performance to flip the script on the team’s early woes.

“We need to give the players a chance before we judge them,” Gerrard said. “Time will tell. We are two games in, in terms of the league, and one game in terms of Europe. It’s still very early days.

Highlights of the Scottish Premiership match between Dundee United and Rangers

“We won’t use any excuses. The last two performances haven’t been to our level that we’ve set, certainly over the last 12 months. But that’s on me, and us as a group, and we will deal with the criticism and negativity coming our way.

“But what I would say is: we only need one performance to light the fire again.

“In terms of the league, it was our first defeat in 40, and our Ibrox performances in European games have been pretty strong so I expect a good performance tomorrow and we can flip the mood of the previous seven days with a real strong performance and the result that we want.

“We can change it pretty quickly and that’s the opportunity we have tomorrow.”

Rangers will receive some significant boosts for Tuesday’s game.

Gerrard confirmed midfielder Ianis Hagi will return to the squad after sustaining a knock against Livingston, while Leon Balogun is available after serving a suspension in the first leg.

Striker Alfredo Morelos could also be involved after he was unavailable for the previous tie.

Rangers will also have a full 50,000 capacity at Ibrox stadium on Tuesday after welcoming 23,000 for the home opener.

Gerrard said: “I’m really looking forward to seeing [Ibrox] full and noisy, and a support that is with us from the first kick to the last. It will be a massive help to myself and the team. 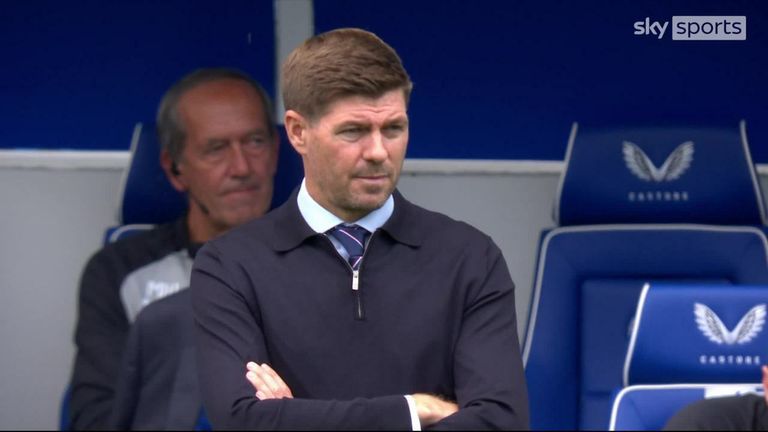 Should Rangers beat Malmo at this stage, they will play Olympiakos or Ludogorets (tied 1-1 after the first leg) in the play-offs in order to reach the Champions League group stages.