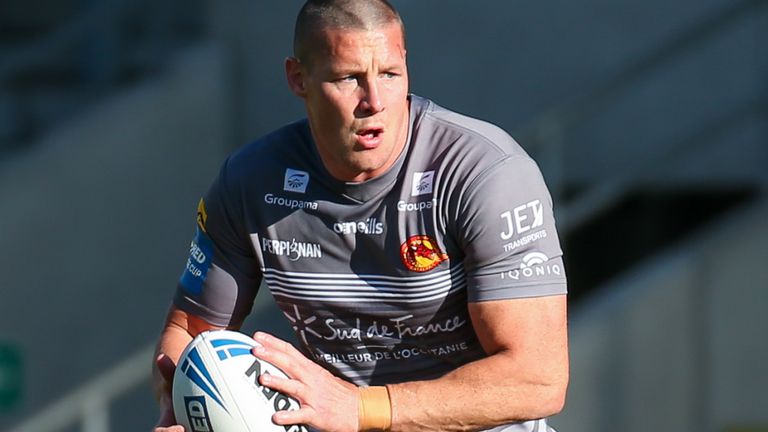 A round-up of some of the latest 2022 transfers in Super League, with Leigh pulling off a coup by signing Joel Tomkins from Catalans and Bureta Faraimo reuniting with incoming Castleford head coach Lee Radford

Joel Tomkins is returning to England for the 2022 season after agreeing a one-year contract with Super League strugglers Leigh Centurions.

Second row Tomkins is currently playing for league leaders Catalans Dragons with younger brother and England international full-back Sam, but is keen to return home once his two-year contract with the French club concludes.

The 34-year-old had intended to wait until the end of the current campaign, but was excited by the Centurions’ ambitions and was eager to put pen to paper once he heard about their interest.

“A few other clubs had shown an interest in me signing for next season, but I planned on making a decision at the end of the season,” Tomkins said.

Catalans star Josh Drinkwater speaks to Sky Sports ahead of the top-of-the-table clash with St Helens on Saturday.

“The Leigh offer came a bit out of the blue for me but once I’d heard about the club’s plans and ambitions, I was really excited.

“With my age and experience I believe I can add a lot to the group and, when I do leave the club, I want to have left a legacy that I helped them become an established Super League club for years to come.”

Leigh are rooted to the foot of the table after losing all 14 matches on their return to Super League but they could get a reprieve as clubs consider whether to suspend relegation for the second successive season due to the disruption caused by the pandemic.

Even so, interim head coach Kurt Haggerty believes the signing of Tomkins underlines the ambitions of the Centurions. 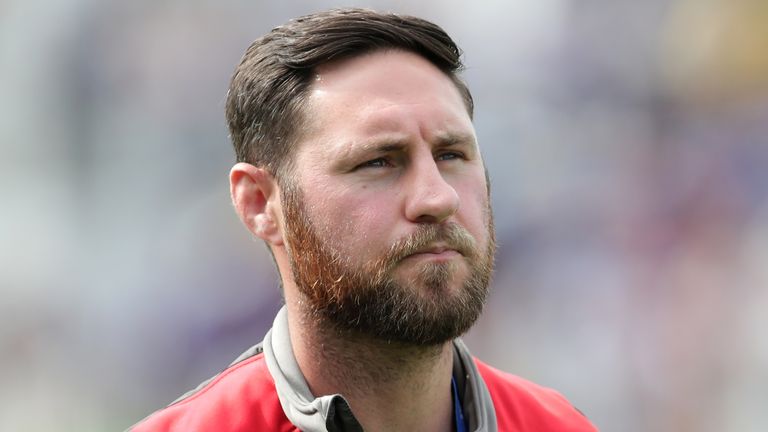 The signing of Joel is a statement of intent from the club. He’s a proven winner and is still playing at the highest level in Super League.

“The signing of Joel is a statement of intent from the club,” Haggerty said. “He’s a proven winner and is still playing at the highest level in Super League.

“Joel brings experience, a winning mentality and leadership qualities. This is a brilliant signing for the club.”

Faraimo reunited with Radford at Cas

Bureta Faraimo will once again link up with Lee Radford in 2022 after agreeing a switch to Castleford Tigers from Hull FC on a two-year contract.

The USA international winger was part of the incoming Tigers head coach Radford’s team at Hull and has scored 40 tries in 80 matches for the Black and Whites since signing from New Zealand Warriors in 2018. 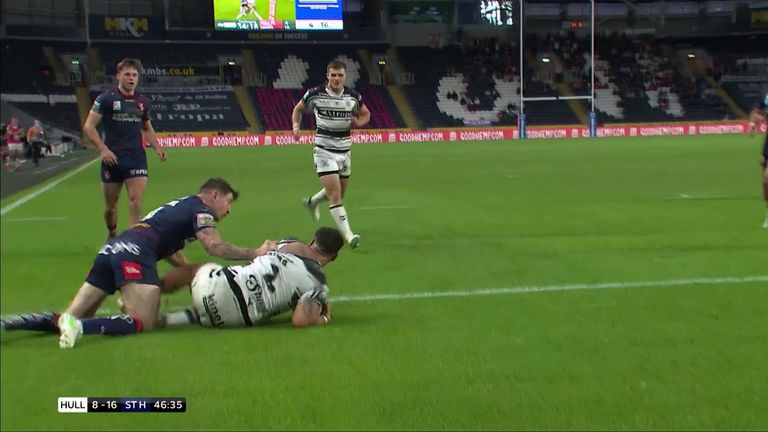 Radford is excited to have secured Faraimo as his squad for when he takes over from Daryl Powell next season continues to take shape and believes the 31-year-old will have an impact on and off the field.

“He’s an incredibly tough bloke to tackle,” Radford said. “Nine times out of 10 he will win the ground when he’s carrying the ball and gets your sets started like you want to start your sets.

“He gets you on the front foot and, not only that, I think something that gets a little overlooked is his work down the other side of the field – you give him a try-scoring opportunity and he will take it.

“Off the field, he is a fantastic bloke and someone I really enjoyed having a relationship with and I have stayed in touch with on a regular basis. When I heard that he was available, I jumped at the chance to get him signed for Cas “ 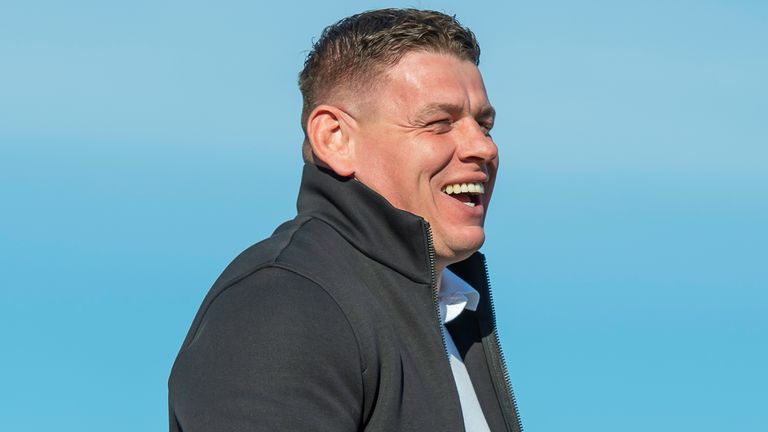 He gets you on the front foot and, not only that, I think something that gets a little overlooked is his work down the other side of the field – you give him a try-scoring opportunity and he will take it.

Faraimo joins Warrington Wolves three-quarter Jake Mamo and Wakefield Trinity back row Joe Westerman as signings already confirmed by the Tigers for next year and is pleased to have another opportunity to work with Radford.

“I’ve had some good times with Hull FC over the last three years and I will be trying my best to get some silverware with them before I leave.”