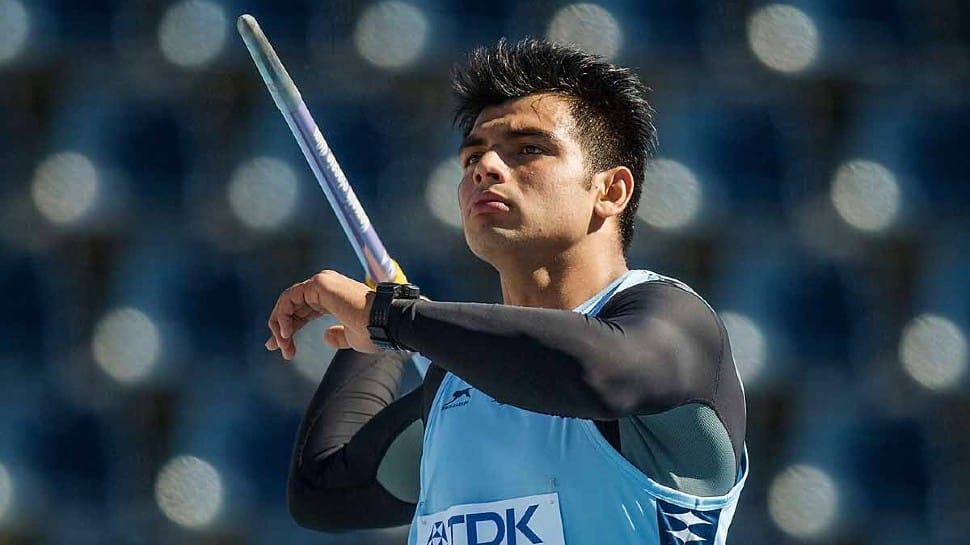 India will be sending a 228-strong contingent to the Tokyo Olympics, including 119 athletes, Indian Olympic Association president Narinder Batra said on Tuesday (July 13). Out of the 119 athletes, 67 are male and 52 female participants, Batra said during Prime Minister Narendra Modi’s interaction with Olympic-bound athletes.

“The total Indian contingent for Tokyo Olympics will be 228. There will be 67 male athletes and 52 female athletes. We are fighting for 85 medal events,” Batra said in the virtual interaction. This will be India’s largest ever contingent of athletes at the Olympics.

The discipline has never been India’s strong suit at the Olympics but emerging javelin throwers Neeraj Chopra and Shivpal Singh will be the nation’s biggest hopes this time around.

The 4×400 mixed relay, which will make its debut at Tokyo 2020, will also see an Indian team, which had Asian Games gold-medallist Muhammed Anas, after they finished third at the World Athletics Championships in 2019.

Here are the athletes in the different athletics events…

World champion PV Sindhu will be aiming to improve on her silver medal from the last Games when she hits the court in Tokyo in the women’s singles event.

The Indian boxers punched as many as nine tickets to the Tokyo Olympics at the Asia Oceania boxing Olympic qualifiers held in Amman, Jordan. 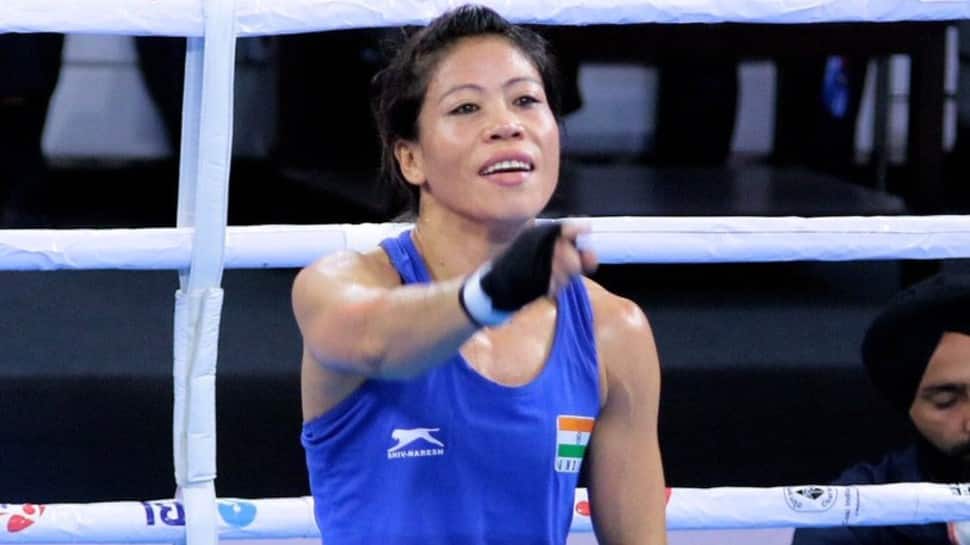 Fouaad Mirza is the first Indian equestrian to qualify for the Games in 20 years. He sealed his quota in eventing after topping the group in the individual event category at the South East Asia and Oceanic qualifiers in November 2019.

Bhavani Devi became the first Indian fencer to qualify for the Olympics. The sabre fencer from Chennai booked her slot for Tokyo 2020 through the Adjusted Official Ranking (AOR) method at the Budapest Sabre World Cup, an Olympic qualifying event, in Hungary in March.

India’s participation in golf at Tokyo 2020 will feature Anirban Lahiri and Udayan Mane in the men’s and Aditi Ashok in the women’s events. Udayan, who made the cut as a replacement, will be making his Olympic debut.

Pranati Nayak is only the second Indian woman gymnast to qualify for the Olympics. The artistic gymnast made the cut in May via the Asian quota.

This will be the 20th Olympic Games list to feature the Indian men’s hockey team while the women’s side will be making their third appearance and second in succession.

Sushila Devi Likmabam will be India’s only participant in Judo at Tokyo 2020. She made the Olympic cut in the women’s extra-lightweight (48kg) division as the highest-ranked Asian judoka outside the top 18 on the Olympic Game Quota (OGQ) rankings list .

Indian rowers Arjun Jat and Arvind Singh qualified in the men’s lightweight double sculls event at the Asian qualifiers in Tokyo, Japan in May.

Nethra Kumanan became the first Indian woman sailor to qualify for the Olympics at the Mussanah Open Championship 2021 in April. Three other Indian sailors also made the Tokyo cut in Oman.

As many as 15 Indian shooters have achieved Olympic qualification so far, making it the country’s largest contingent at any Games.

Sajan Prakash became the first Indian to directly qualify for the Olympics when he achieved the elusive ‘A’ cut. He will compete in the 200m butterfly event. Srihari Nataraj too managed to achieve the ‘A’ cut in the 100m backstroke a day later. Maana Patel qualified via the universality quota, which ensures three Indian swimmers will compete at the Summer Games for the first time.

Four Indian table tennis players qualified for the Olympics at the Asian qualifiers in Doha in March. It includes the veteran Sharath Kamal, who will be making his fourth appearance at the Games. While G Sathiyan and Sutirtha Mukherjee sealed their Tokyo spots with wins in their respective groups, Manika Batra and Sharath Kamal booked their place on the basis of their rankings.

Sharath Kamal and Manika Batra will also compete together in the mixed doubles after earning their Olympic berths at the Asian qualifiers.

For the first time since 1992, no Indian male tennis player will play at the Olympic Games. Only Sania Mirza qualified for Tokyo 2020 via her protected ranking and she has chosen Ankita Raina to be her partner in the women’s doubles.

Mirabai Chanu will be India’s only representative in weightlifting at Tokyo 2020. Ranked second in the world, the former world champion is among the favorites for a medal in the women’s 49kg weight division.

There will be seven wrestlers from India competing at Tokyo 2020. While the grapplers secured a quota place for their country in their respective categories, the Wrestling Association of India has confirmed their seats for Tokyo 2020. With Sonam Malik winning the quota in the 62kg category , Rio 2016 bronze medalist Sakshi Malik will not be wrestling at the Tokyo Olympics.