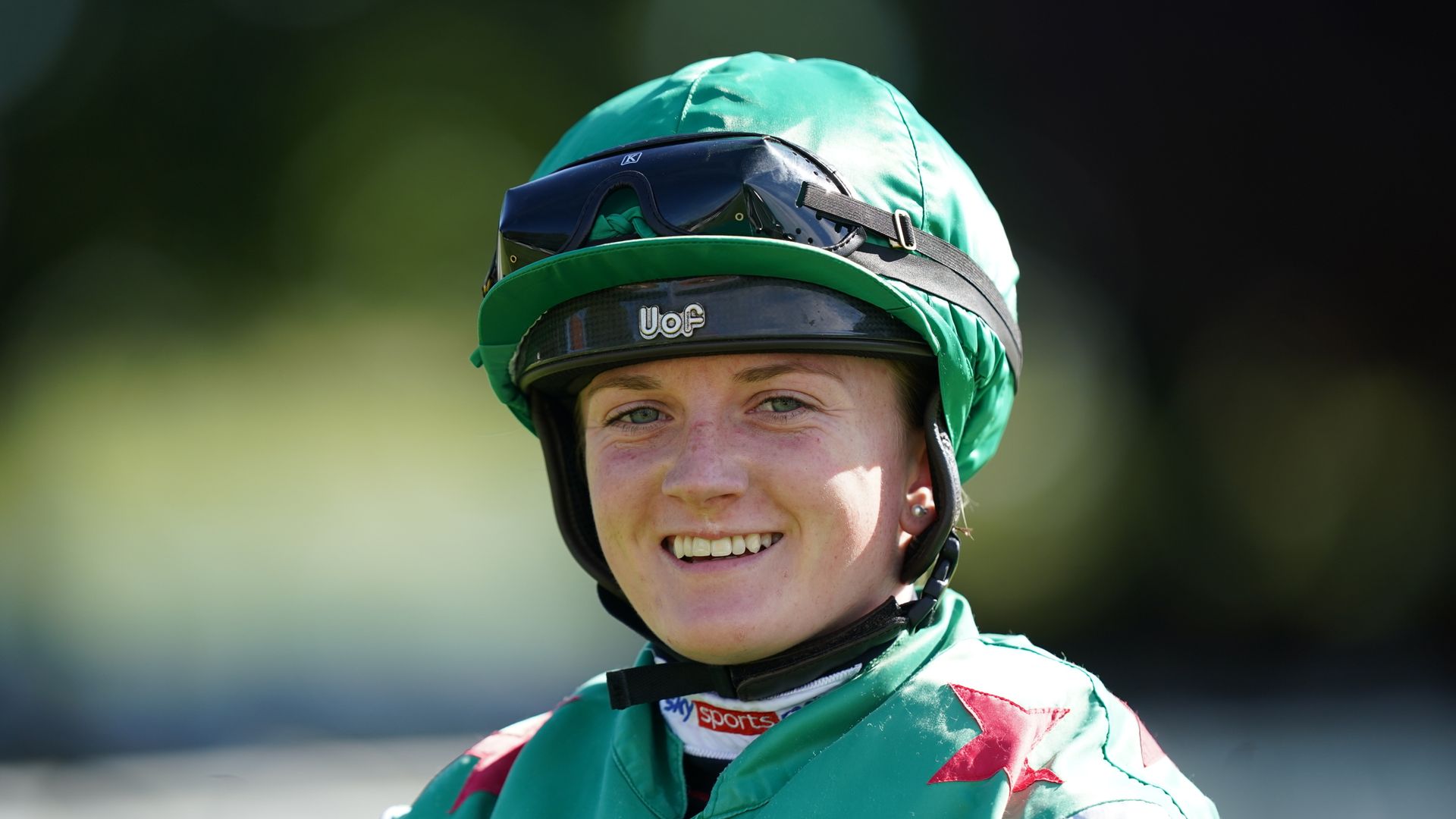 Tom Marquand and Hollie Doyle had to settle for a share of second place as Zac Purton took the Longines International Jockeys’ Championship in Hong Kong for the third time.

Purton, who is based in the former UK colony, lifted the prize despite not riding a winner in the four-leg series.

His tally of 16 points, thanks to three seconds and a third, was enough to give him victory over Doyle, Marquand, James McDonald and Mickael Barzalona. They were all on 12 points after each riding a winner.

Purton looked like making all on Circuit Seven, but Awesome Treasure picked up strongly for Marquand and got up close home to win by half a length. Fabulous Eight pipped Circuit Seven by a neck for second spot.

Not to be outdone, Marquand’s partner Hollie Doyle landed the second leg on Viva Hunter, just edging out Purton on Glorious Lover by a nose.

Purton was also just touched off in the remaining two legs. McDonald took leg three on Invincible Missile from Amazing One Plus, with the Barzalona-ridden Elon taking the fourth and final leg. The winning margin in both races was a short head.