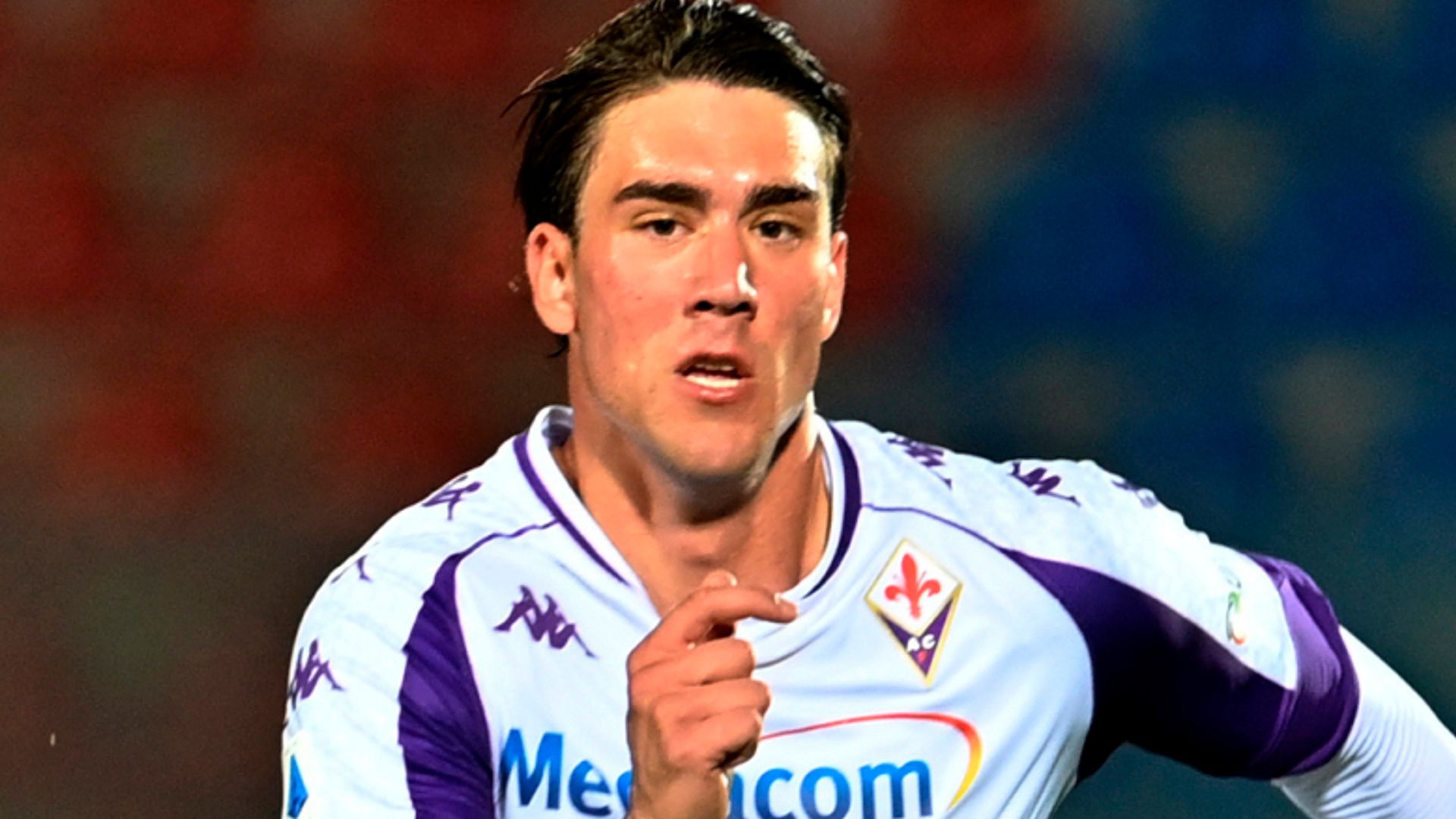 The Serbia international, 21, is one of a number of strikers the Premier League club are looking into signing this summer, regardless of Harry Kane’s future.

Vlahovic scored 21 goals in 37 Serie A appearances last season and has two years left on his contract.

Sky in Italy are reporting that Fiorentina are set for talks with Vlahovic’s agent in the coming days as they assess the player’s future.

Fiorentina have not yet decided whether to sell Vlahovic, valuing him in the region of £51m (€60m), or attempt to offer a new contract.

If they decide to keep him, Sky in Italy report they are ready to offer to him a pay rise to £3.4m (€4m) per year and insert a sizeable release clause in his new deal.

Spurs have also been keen on Lautaro Martinez of Inter Milan and Sky Sports News reported on Sunday they are prepared to pay £60m for the Argentina international.

But according to Sky in Italy on Monday, Inter have ruled out his departure due to the imminent sale of Romelu Lukaku to Chelsea, and Lautaro’s agent also confirmed “he is happy at Inter, he will not move”.

Atletico Madrid are also interested in both players, according to Sky in Italy.