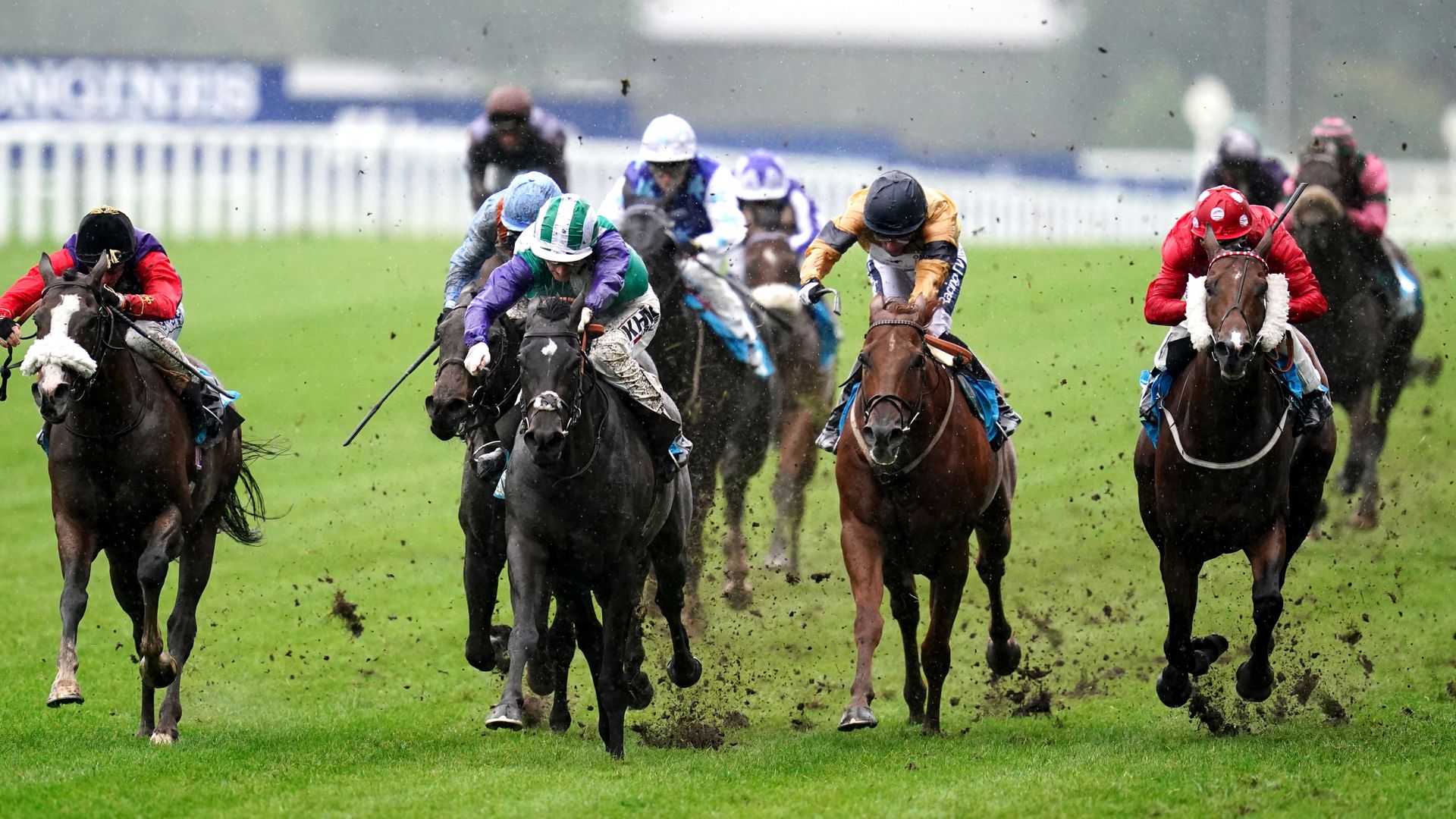 Charlie Fellowes broke his Group-race duck in Britain only last month – but like London buses, he claimed another as Vadream was rewarded for a string of consistent efforts in the John Guest Racing Bengough Stakes at Ascot.

Despite proving what he can do on the world stage with Prince Of Arran’s exploits at the Melbourne Cup, Eve Lodge’s win in the Sirenia Stakes at Kempton was Fellowes’ first at Pattern level in this country.

Vadream had come close to doing the honors herself for the Newmarket trainer on a number of occasions, finishing third in the Fred Darling and Jersey Stakes in the first half of the season.

Her sixth-placed finish in the Guineas was no disgrace either, but this Group Three success demonstrates soft ground and six furlongs appear to bring out the best in her – leaving connections with a decision to make.

She was not originally entered for the Sprint on Champions Day, so owner-breeder Doug King must choose between spending a large chunk of the £45,000 she won here on the £37,500 to run again in a fortnight.

Given how comfortably the 6-1 chance – ridden by David Egan – beat King’s Lynn, the temptation must be huge.

“She’s always been a good filly but she’s been a bit unlucky this year,” said Fellowes.

“She’s run in some proper races and hit the post a few times – but this has been the plan for a long time, because we felt it represented the best chance to win a Group race. So I’m delighted she’s done it for Doug , who also bred her.

“It’s funny how it works. I waited so long for my first Group winner – it’s a ridiculous game!

“The owner has a decision to make now, because we’re not in the Champions Sprint – but knowing him, I’d say she’d be supplemented because he’s always up for a challenge.

“We know she goes on the ground and she loves the track – it suits her perfectly. It will be her last run (of the season), so we’ve not a lot to lose.

“She’ll be back next year too. Fillies don’t have it easy in the sprinting division at three, so it should be fantastic.”