10 Movies That Caution Against Wrong Company 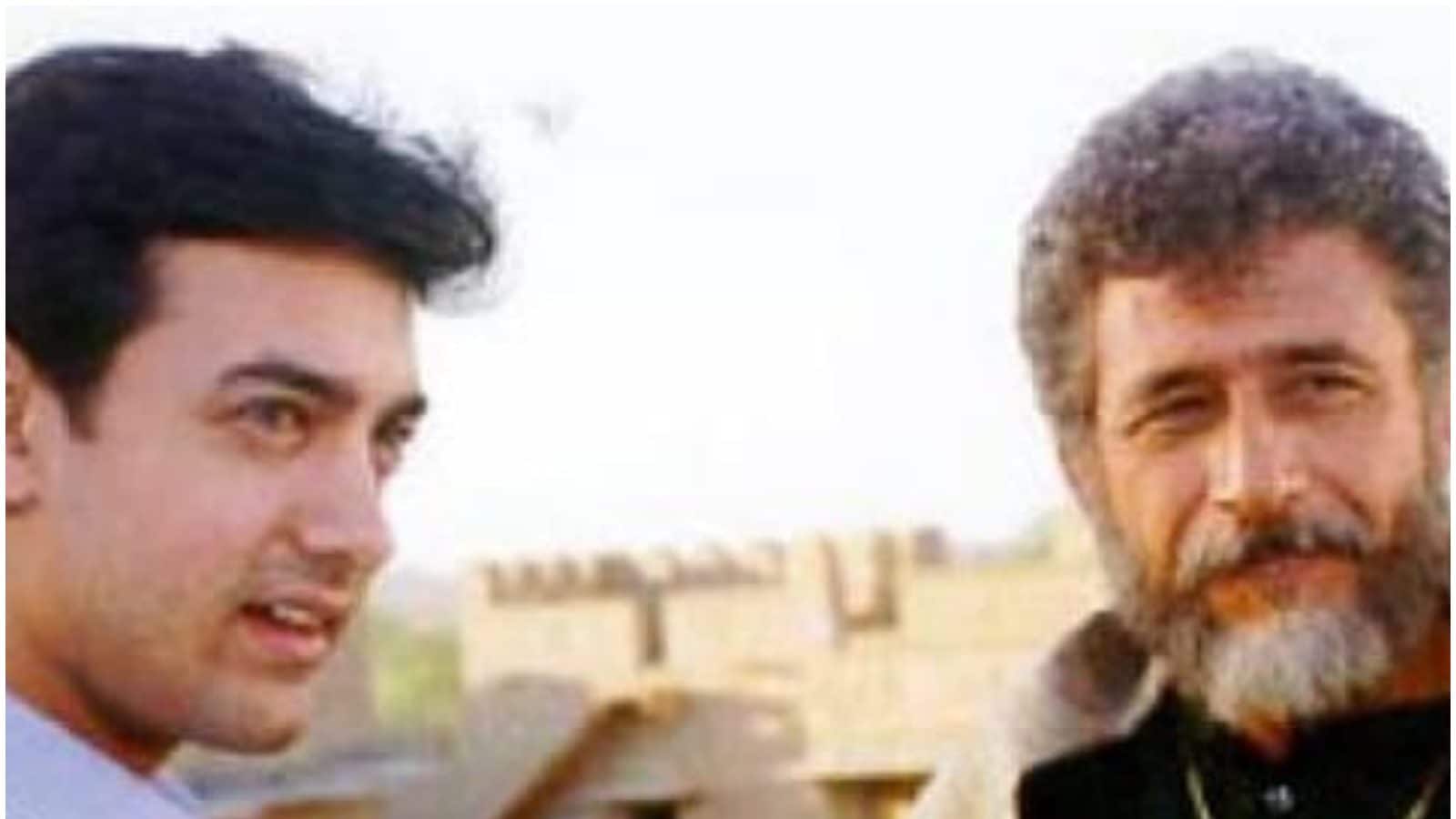 International Friendship Day is here and even while many movies have cherished the bond between friends, there are several others that warn against falling in the wrong company. On this special day, we go anti-thematic and look at films that showcase how to choose your friends wisely.

Rahul Kapoor (Rahul Bhat) is a struggling actor and is a close friend of casting agent Chaitanya (Vineet Kumar Singh). Rahul’s child is kidnapped when he visits Chaitanya for a meeting. The mystery deepens when we realise Chaitanya may not be the person he is showing to be. At every step in the film, Chaitanya and Rahul’s bond is put to test. It is only later that things turn ‘ugly’ between them.

Four high school friends are caught up in a cycle of drug abuse and can’t seem to come out of it. Scene after another, they drift apart and get further consumed into addiction and turn homeless. Redemption is offered when they are no longer with each other.

Beatrice Kiddo (Uma Thurman) is part of the Deadly Vipers gang till she decides to life a separate life with her husband and child. Beatrice’s dream of living a separate life is destroyed by her own mates in this gory revenge tale, also considered one of the best films about betrayal and payback.

Based on Shakespeare’s Othello, Omkara is a classic about betrayal by friends and confidants. Langda Tyagi (Saif Ali Khan) sows the seeds of confusion behind Omi’s (Ajay Devgn) back and plots his fall.

A slow burn horror film that never lets you in on its betrayal. Vilhelm Blomgren as Pelle invites his friends on a cultural tour to his home town but little do they know of his real intentions.

Faizal Khan’s (Nawazuddin Siddiqui) family gets killed one after the other and it is his close friend who is plotting his fall. Never trust your closest friends and family is what this movie teaches us.

Brutus’ betrayal of Julius Caesar is one of the worst and most heartbreaking in fiction and film history. Brutus was a major player in the conspiracy to assassinate his friend Caesar and the 1970 movie with Jason Robards as Brutus is one of the most memorable cinema portrayals.

A mobster betrays and testifies against those he has been running with for life. If that isn’t that a testament against friendship, then what is?

Sameera Khanna (Hina Khan) is an editor of a fashion magazine who befriends Mohit Malhotra (Rohan Shah) from her apartment complex. She falls out with her boyfriend and engages with Mohit, which changes the entire dynamic of their relationship. Mohit, who is infatuated with Sameera, takes to cyber crime when Sameera shuns his proposal. Hacked cautions on choosing friends, especially in the current times when one doesn’t need to hurt someone physically to actually make them feel pain and suffering.