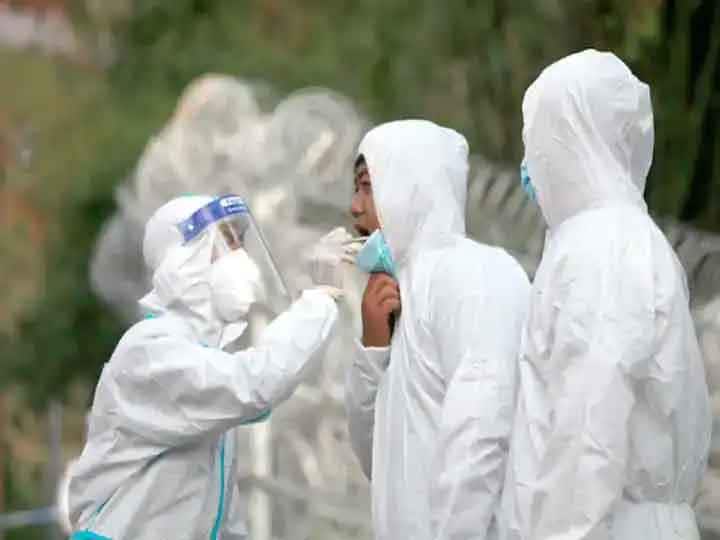 China: Even in the Chinese capital Beijing, the administration has started implementing strict measures like Shanghai to deal with the corona virus. Thousands of citizens have been forcibly transferred to quarantine hotels after a few new cases were reported in the city. Let us tell you that Beijing is battling its worst outbreak since the epidemic began. At the end of April, more than 1,300 infected cases of the Omicron variant were reported, after which the city’s restaurants, schools and tourist attractions were closed indefinitely.

More than 13 thousand people were sent to Quarantine
More than 13,000 residents of the Nanxinyuan residential complex in southeast Beijing were transferred to quarantine hotels on Friday night, according to photographs and a government notice widely shared on social media. This step was taken because of 26 new infections discovered in recent days.

,Please support,
Chaoyang district officials said on Friday, “Experts have determined that all Nanxinyuan residents will undergo a centralized quarantine for seven days from midnight on May 21.” The officials told the people sent to the quarantine, “Please cooperate, otherwise you will face the relevant legal consequences.”

One resident wrote on Weibo, “Some of us have been locked down for 28 days since April 23, and we all tested negative. Many of my neighbors are elderly or have young children.”

“Trans is really making us feel like we’re in the middle of a war,” local resident and real estate blogger Liu Guangyu posted on Weibo early Saturday. According to the AFP news agency, Liu said he was informed of the move only half a day ago, but said he was satisfied with the hotel.

Last month, thousands of Covid-negative Shanghai residents were sent to temporary quarantines hundreds of kilometers away. Weibo users have expressed widespread concern over the Beijing official adopting a Shanghai-like approach.