One of the rockets was shot down by Israel’s Iron Dome aerial defense system and the other landed in an open area, causing no damage, the military said. It did not say who it blamed for firing the rockets or what retaliatory steps, if any, it might take.

On Monday night, Syria’s air defenses intercepted an Israeli attack in an area of southern Aleppo, Syrian state media reported, in an area where Israel has repeatedly struck a growing Iranian presence, according to Reuters.

A Syrian military spokesman told state media the damage was being assessed after air defenses downed most of the missiles. 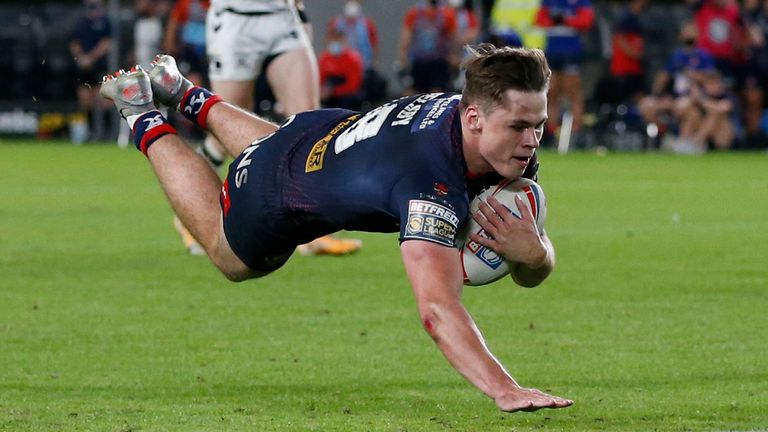