20 Years After Her Passing, Aaliyah’s Music Is Finally Coming To Streaming Services 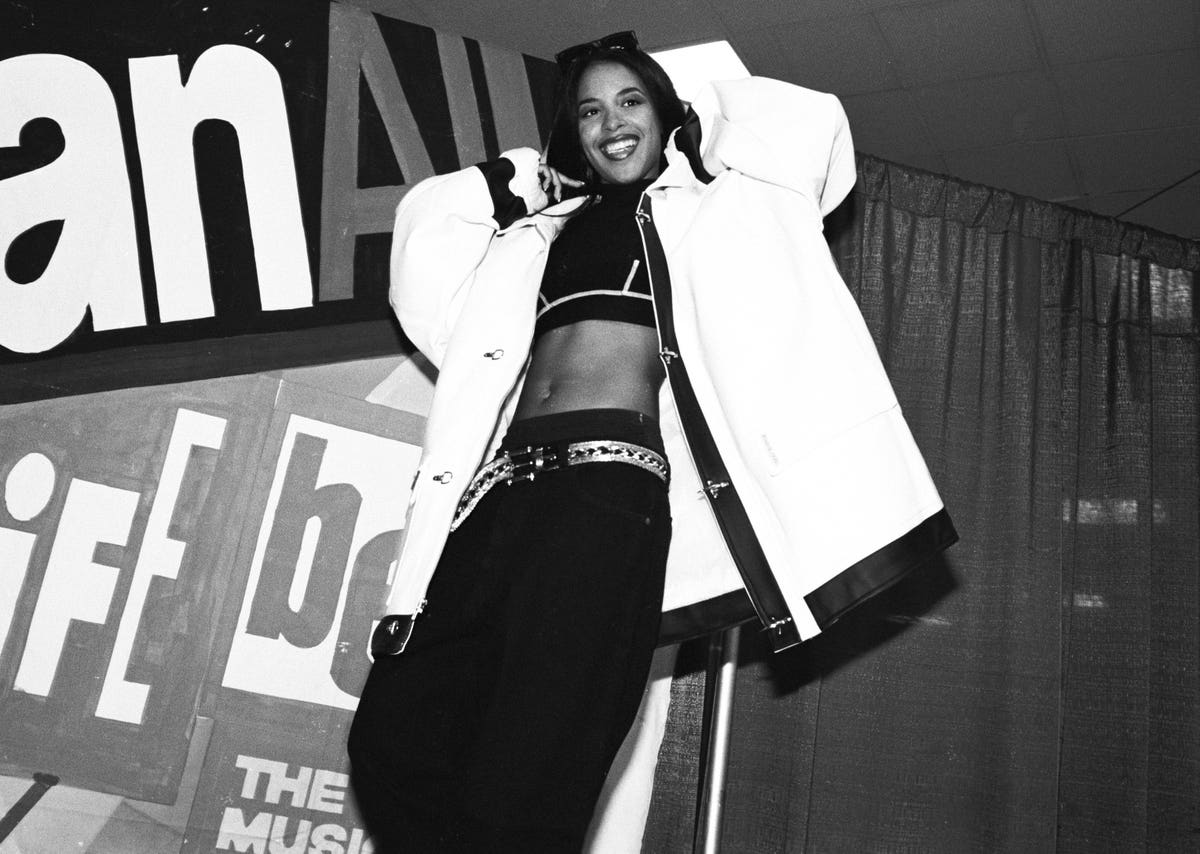 For years now, fans of the late R&B/pop superstar Aaliyah have been begging for the bulk of her music to find its way to the largest streaming services, but for too long, their pleas have gone unanswered. Now, the paperwork has been sorted and those who love and miss the musician won’t have to wait much longer.

According to information shared by representatives of music distribution company Empire, Aaliyah’s work will finally start rolling out to streaming services shortly, and the releases will be staggered. The firm has signed a partnership with the legendary Blackground Records, which is now known as Blackground Records 2.0, to release the brand’s entire catalog of beloved titles, which features Aaliyah and many other well-known artists.

After being stuck in legal limbo for years, albums from the likes of Timbaland, Tank, Toni Braxton, pop singer Jojo and Aaliyah are all set to be released digitally, top streaming sites and on physical formats such as CD, vinyl and even cassette.

The rollout begins on August 20 with the release of Aaliyah’s One in a Million album and it continues unabated into early October, with new titles appearing regularly. In September, fans will be treated to the soundtracks to the film Romeo Must Die, which Aaliyah co-starred in as well as her own self-titled full-length. October will see her compilations Ultimate Aaliyah and I Care 4 U arrive as well, rounding out the highly-anticipated releases.

The Grammy-nominated powerhouse, who was killed when her plane went down in the Caribbean in 2001, has stood as one of the only major acts not present on platforms like Spotify and Apple Music for years now. Thankfully, that will no longer be the case in just a matter of days. At present, only her debut full-length Age Ain’t Nothing but a Number is available to stream.

Throughout her lifetime, Aaliyah charted eight top 40 hits on the Hot 100 and two top 20 albums on the Billboard 200. Those sums improved following her passing, as fans rushed to support the singer and snap up her posthumous releases. Released just one month before her death, her self-titled third full-length debuted at No. 2 on the albums chart, but shot to the top following the tragic news of her death.

The full list of Blackground Records 2.0 albums coming to streaming and digital platforms, along with the dates they’ll be available, is posted below.