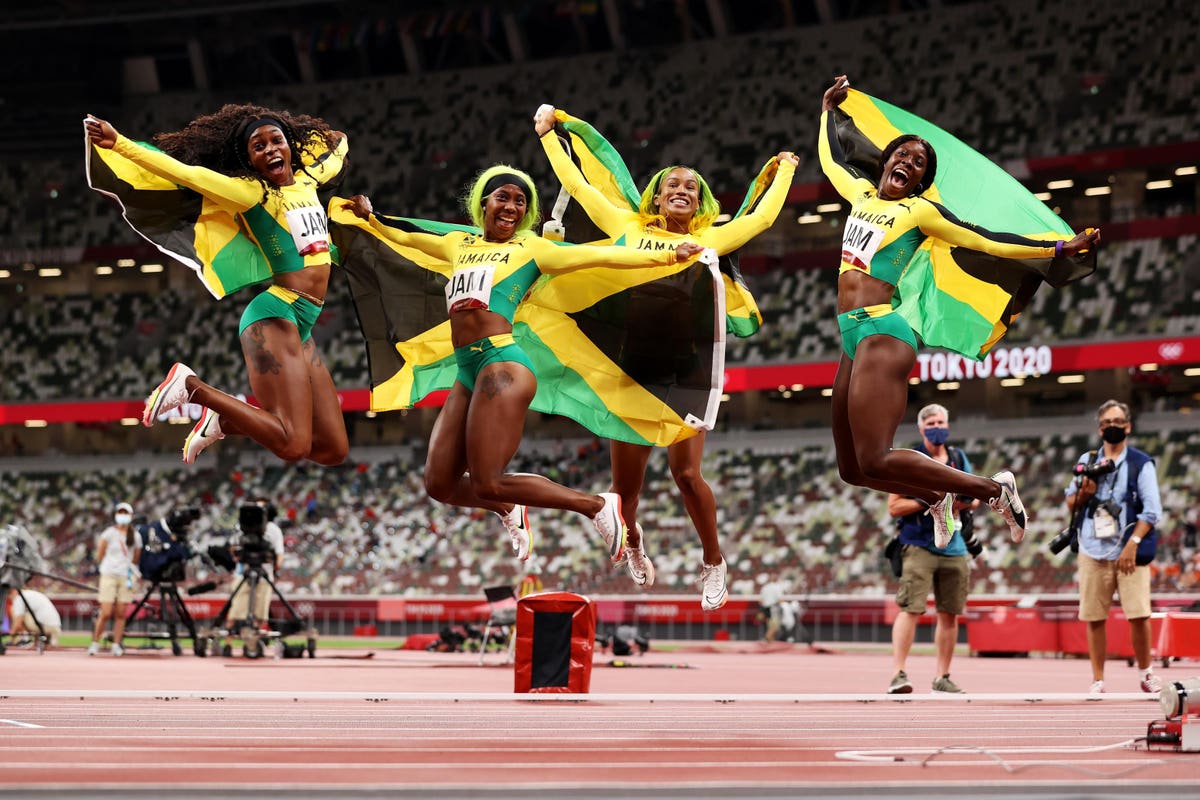 Training for the Olympics is filled with enormous struggle and sacrifice and the Olympians I’ve spoken to, representing three different countries and ranging from those who competed in the 1984 Olympics in Los Angeles to the 2020 Olympics in Tokyo, all reinforced their unbridled passion for and commitment to their sport. Here I share some of their stories.

Tal Erel was a member of Israel’s first Olympic baseball team. Born in Israel, Erel’s passion for baseball started in little league in Miami. When Erel was six years old, his father’s work transferred the family to Florida, where they lived for four years. Erel tried new sports every few months, but a missed catch of a foul ball at a University of Miami baseball game, fueled his passion to play baseball and never miss another catch. He was active in little league and loved the game. When his family returned to Israel, he joined Israel’s youth baseball league. He was ten years old when he joined the Israel Association of Baseball’s summer camp and played on the one regulation field in Israel. He’s been playing on Israel’s national team since 2006.

After completing high school, Erel joined the Israel Defense Forces for his mandatory military service. He was considered an elite athlete, which allowed him to continue his athletic training while also serving in the military. In the summers, he would play in Europe to strengthen his game. He played baseball in the Czech Republic and the Netherlands. But a bad fall, broke his femur which put him out of the game for a year, which coincided with his last year in the army.

After completing his military service, he returned to the United States, continued rehab for his leg, and enrolled in college where he studied business. He is now starting his MBA at Lynn University in Boca Raton, Florida where he will continue to play baseball.

Two and a half years ago, Peter Kurz, the General Manager of the Israel Olympic team, had the idea to create an Israeli Olympic baseball team. The road from dream to reality was anything but clear and Erel was intrigued and excited.

The Israeli team started in the B pool, which is the second level within the European championship. Israel won and was in the B pool playoff. They eventually qualified for the A team and had to have a top five finish in September 2019 in order to qualify for the Tokyo Olympics. The team finished fourth and with that win were going to the Olympic qualifiers in Italy. They won and were on their way to the Olympics. Kurz assembled a group of diverse players ranging from Israeli born players to American Major League Baseball players who moved to Israel.

“The team felt like one big family,” said Erel. “We played for each other.” That mindset got them through the endless hurdles and unknowns on the road to and throughout the Olympic Games.

Erel is always thinking about baseball, but once the team qualified for the Olympics, those thoughts went into overdrive. He was all in. His food, sleep and workouts were meticulously calculated to reach optimal performance. It was an enormous lifestyle change as he put all outings with friends on hold. He is enormously satisfied knowing he did everything he could to make it to the Olympics.

Erel and his teammates were in a pod and were able to train together at Wingate, Israel’s elite athletic facilities where they have an Olympic-level training gym. It was the only gym operating during the Covid pandemic. The gym had a countdown clock showing the number of days until the Olympics. At 80 days before the scheduled start of the Olympic Games, the countdown clock in the gym was reset to over 400.

The players were deflated but did not give up. They knew they were cementing their legacy as Israel’s first baseball team. The road from little league was long, but it led Tal Erel all the way to the Olympic Games.

Remember the foul ball he missed at the baseball game when he was six years old? He kept his promise to himself. At 25, Erel became a catcher for the Israeli Olympic baseball team.

Kris Thorsness, grew up in Alaska and never saw rowing before she went off to college at the University of Wisconsin.  Like many elite athletes, growing up, she tried different sports, before settling on the sport which would take her all the way to the Olympics. She played basketball, volleyball, tennis and ran cross-country.  By her own admission, she was not especially talented at any of those sports but learned critical lessons about working hard and having a passion for sport, especially team sports.  Growing up in Alaska, she did lots of outdoor activities, like backpacking, downhill and cross country skiing, canoeing, and kayaking.

Thorsness’ older brother, John, rowed in college and suggested that she try out for the rowing team at Wisconsin.  At 5’9”, she was considered small for a rower, but John thought she had the right head for it.  While standing in line to register for classes, the rowing coaches recruited the two taller women behind her in line.  She tried to stand taller but to no avail, the coaches didn’t notice her. Instead, she was one of 150 women at the first team meeting for novice rowers.

Wisconsin rowing had an amazing tradition of excellence; three Wisconsin women were on the Olympic team two years before she arrived on campus, and two won medals.  The bar was set and Thorsness was immediately hooked.  She loved being outside and on the water.  She enjoyed the consummately team nature of rowing; the sense of becoming part of a larger organism that was greater than the sum of its parts.  She even loved the hard physical work. She started doing extra workouts and spent most of her time talking or thinking about rowing. The passion for rowing was oozing out of her.

The coaches did not make cuts that year. The ones who wanted to work hard stayed, and the others self-selected out. By the time the team went to Nationals the following May, the 150 people from the first day were down to 12 rowers and two coxswains. They won a national championship at that regatta.

As a kid in the Netherlands, Michiel Bartman got into rowing after trying other sports, such as soccer (which he calls football). He was competitive but saw rowing as a hobby, and a way to have fun with his friends. Years later, in college, he had a very tough year and wanted to quit, but his former coach lured him back with a plan. In his first year, he would gain international experience, in the second year he would qualify for his first World Championship, and by his third year he would win a medal at Worlds.

It wasn’t easy, but he was hooked, especially during his first year when his team rivaled against crews who were going to compete at the Olympics. From that moment his team planned to train harder, get more knowledge and give it a shot for the next four years to see if they could make the Olympics. The drive to make it happen got bigger and all consuming. Bartman got passionate and relentless about achieving his goals, but never at the expense of his mental or physical health. He wanted to be on the preventative side of his health, so that he could avoid long-term injuries. Early on, he learned to understand his body’s signals to take a rest and stop unnecessarily pushing himself.

He studied his opponents, and in the beginning, felt intimidated until his team beat an Olympic medal-winning crew. The doubts immediately dissipated and Bartman trained full steam ahead. He loved the aspects of training, racing, travel, meeting new people, plotting schedules or tactics. Things he didn’t love: biking an additional hour and a half each day to get to practice in wind and rain. When he was finally able to get a car, he was ecstatic. It made such a difference. Ultimately, Bartman and his teammates achieved all of the three year goals they set for themselves and won a bronze medal at Worlds, less than a second from gold. That win only made Bartman even more passionate about rowing.

The road to the Olympics is never simple or easy. The Olympians all had a deep rooted passion for their sport. They loved everything about it and thought about it constantly. To figure out your passion for your career, consider doing a passion audit to illuminate what you love doing.