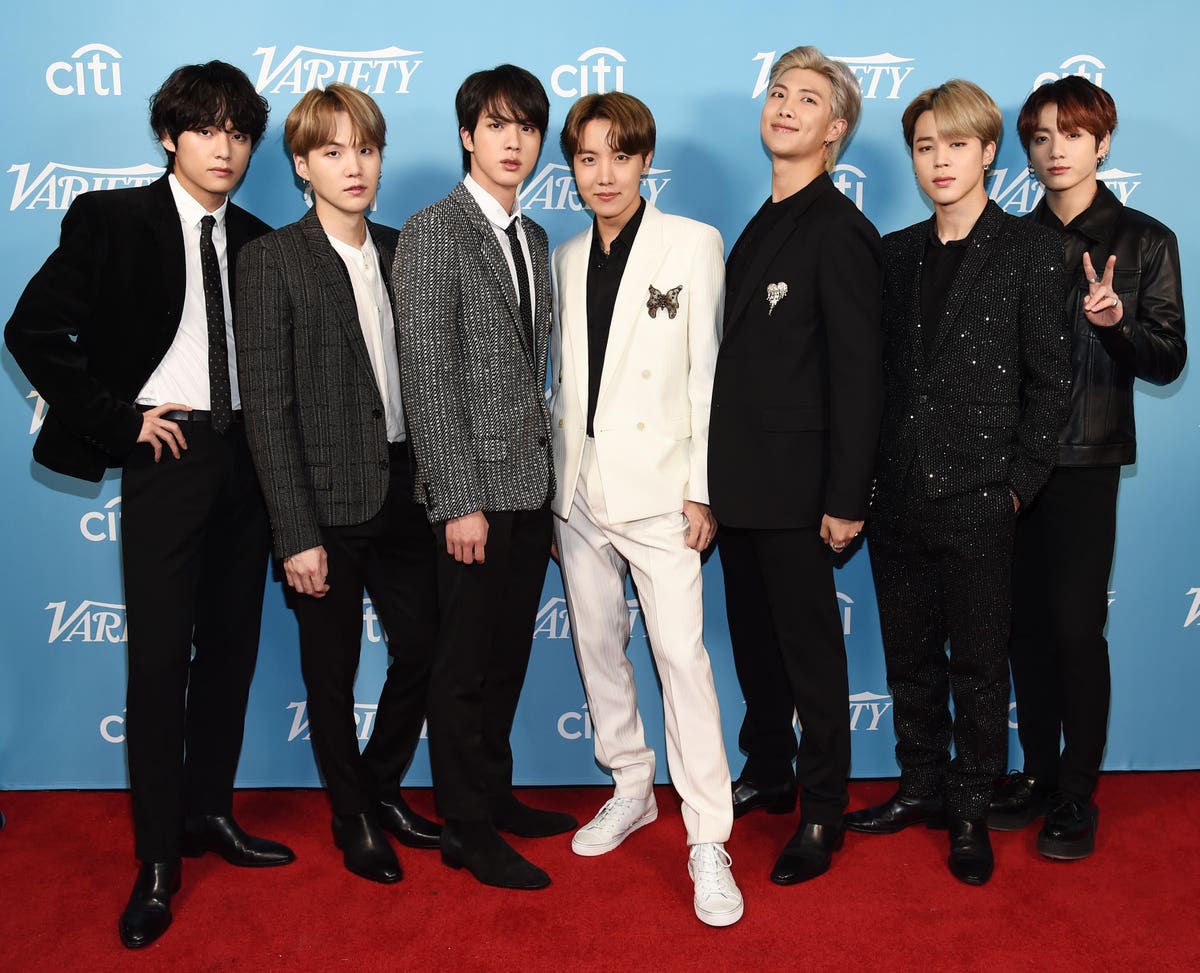 In South Korea, BTS’s Butter isn’t just a hit song, it’s also a successful album. The hometown band recently released what’s called a single album in the nation which features lead single “Butter,” follow-up cut “Permission to Dance” as well as instrumental versions of the two tunes. While that’s not large enough to be counted toward album rankings in most Western territories, it is classified as a proper album in their home country, and thus it quickly became another massive win for the septet.

Not only did Butter rise to No. 1 on the weekly ranking of the bestselling albums in South Korea, it also dominated the list of the most successful titles in the month of July, and it turned out it wasn’t a close race. Butter didn’t just win the month, it was far and away the biggest release of the period, and perhaps the entire year.

But just how huge was the Butter single album in the country where BTS got their start? Here are three statistics that highlight how incredibly successful the project was in the Asian nation in just its first month.

Outsold The Rest Of The Top 100 Combined

The Butter single album was released on July 9, and by the end of the month, it had sold a whopping 2.49 million copies. That makes it one of the biggest efforts of the year, and easily the most popular of the summer. The Gaon charts detail not just the 100 bestselling single albums, EPs and albums of the past week and month, but how many copies of each of those releases sold, and Butter was the most popular by a mile.

Butter outsold the rest of the titles present inside the top 100 combined, and with plenty of room to spare. In fact, after the sales sums of the other 99 releases were added up together and compared to the set’s total, BTS’s latest drop still had more than a quarter of a million copies to spare.

Outsold the No. 2 Title Nearly Nine Times Over

The second-bestselling album in July in South Korea was D.O.’s Empathy, which might not have ended its first month at No. 1, but it was still an incredibly successful launch. The Exo member’s first solo project sold an impressive 282,000 units in less than a full month, as it was released just days before August rolled around. That sales figure is certainly noteworthy, but Butter still outperformed it nearly nine times over (8.8, to be exact).

Outsold The Rest Of The Top 10 Combined…Times Two

The top 10 on the monthly ranking of the bestselling albums (of any kind) in South Korea in July includes titles like Dreamcather’s Summer Holiday, SF9’s Turn Over, NCT Dream’s Hello Future and Exo’s Don’t Fight The Feeling, to name just a few. The top five all sold at least 100,000 copies, and every project featured inside the highest tier was extremely popular, but none came close to reaching the heights that Butter ascended to.

Looking at the nine EPs and albums that sit right behind Butter, they collectively sold more than 1.2 million copies. That’s huge, but it’s still only half of what BTS’s latest single album managed in its first few weeks of availability in the country.